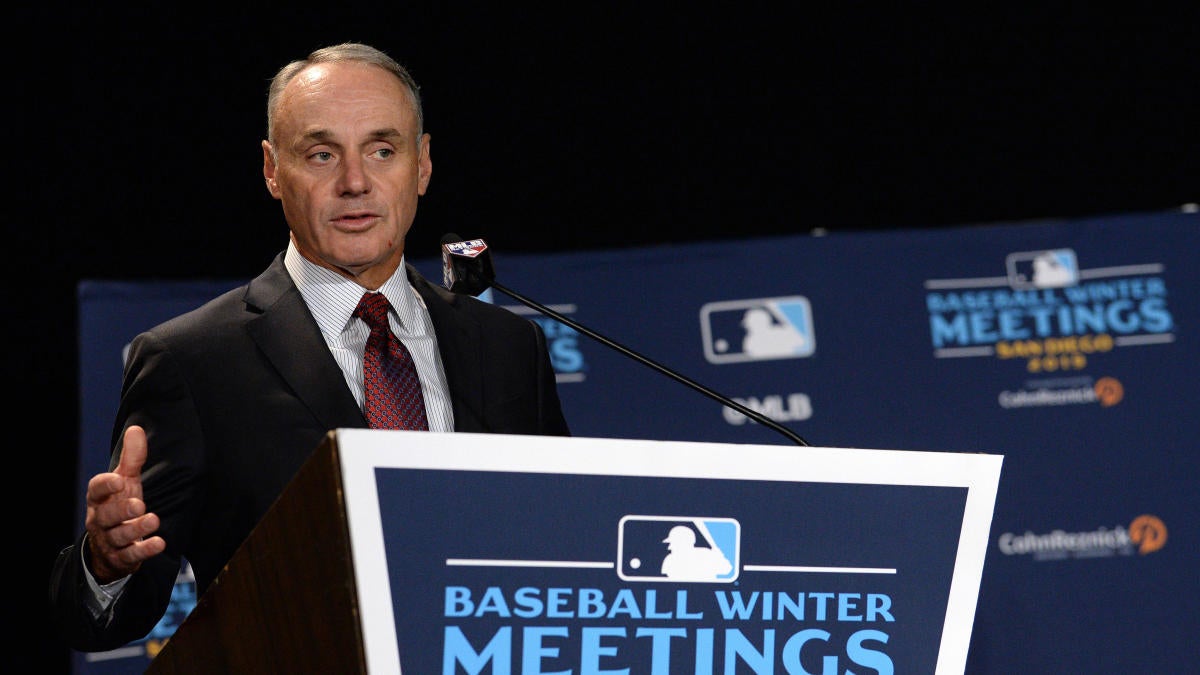 “It was not sent because of what happened with the Astros,” Samson said. “It was sent because from a legal standpoint, there has to be a record. The record is that Major League Baseball will not permit the possible intentional harm of its players.”In Thursday’s installment of “Nothing Personal with David Samson,” David Samson took the opportunity to explain that Major League Baseball needs to have on record that they are not condoning the harm of their players in the wake of the sign-stealing scandal.Manfred is doing his due diligence as the commissioner in sending out this memo. Will it change teams’ mindsets when facing the Astros? We will have to wait to see when the season begins next month. “We have been working on for some time a memorandum about being hit by pitches, intentionally throwing at batters,” Manfred told ESPN earlier this week. “It’s really dangerous, really a dangerous undertaking, and completely independent of the Astros investigation we will be issuing at the beginning of this week a memorandum on hit by pitches which will increase the ramifications of that type of behavior.”Of course, it’s going to be a popular debate throughout the season every time that an Astros player gets hit by a pitch. There are even betting odds for which Astros player will get plunked first.Earlier this week, MLB commissioner Rob Manfred announced that he planned on sending out a memo to teams this week regarding the Astros sign-stealing scandal. Manfred is warning teams about intentionally throwing at Astros players throughout the 2020 season.