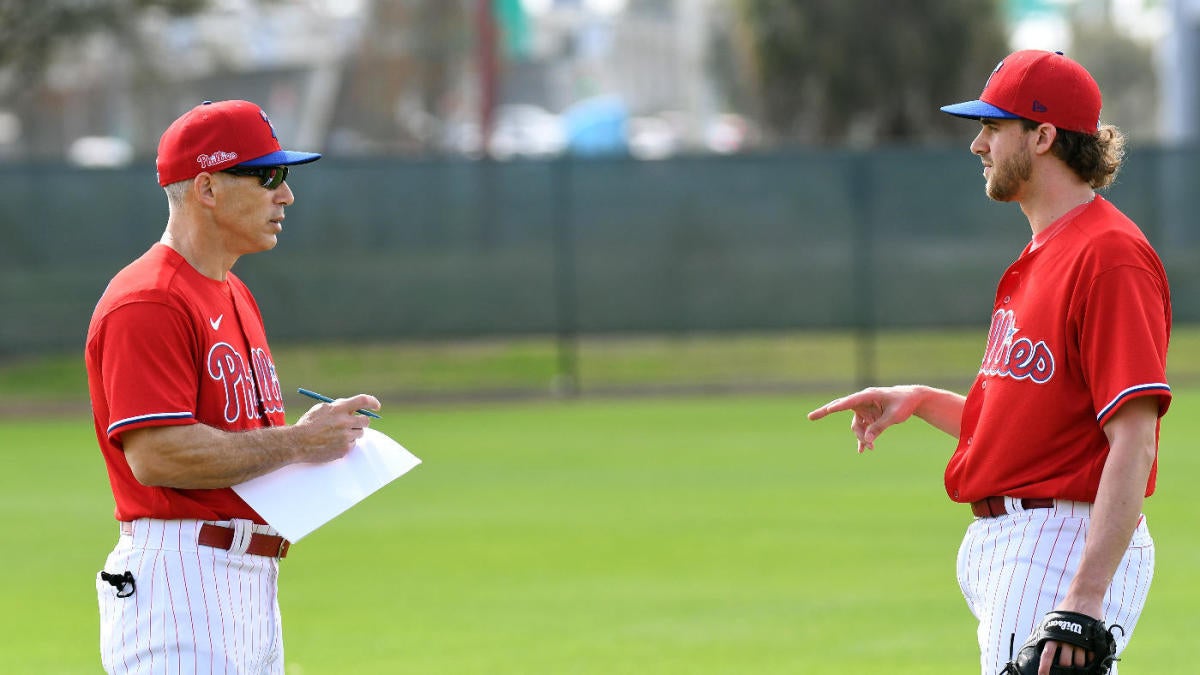 The Yankees parted ways with Girardi following the 2017 ALCS, though owner Hal Steinbrenner said the managerial change was going to be made even if New York won the World Series. Steinbrenner and GM Brian Cashman cited communication issues as the reason they moved on from Girardi following 10 successful seasons at the helm.Astros players were not disciplined because MLB promised immunity in exchange for honest testimony. The players were always going to be the best resource and Manfred says investigators would not have been able to reveal all the facts otherwise. As true as that may be, the players escaping scot-free has not sat well across the league.Girardi also said he considers MLB and commissioner Rob Manfred’s punishment to be light. The Astros were fined million and lost four high draft picks, and manager A.J. Hinch and GM Jeff Luhnow were suspended and later fired, but no players were disciplined and owner Jim Crane has been emboldened enough to say he shouldn’t be held accountable.

Wednesday night Girardi appeared on ESPN’s Golic and Wingo radio show and said Manfred’s discipline is “not a huge deterrent for the players.” Corey Seidman of NBC Sports Philadelphia provides a transcription: “I’m not exactly sure what the right answer is, but I don’t know how much of a deterrent it is for players right now. There’s not a huge deterrent for the players and I think there has to be to make sure that it stops.”

Three years ago, the Astros engaged in an elaborate sign-stealing scheme during their 2017 World Series championship season. They carried the scheme over into 2018 as well. MLB punished the Astros last month and opposing players have since taken turns ripping Houston. When the usually mild-mannered Mike Trout says he’s lost respect for you, you know you’ve screwed up.Girardi, 55, spent the last two seasons with his family and as a part-time television analyst. He interviewed for several managerial openings the last two offseasons before joining the Phillies this past winter.

“There are some people that lost their jobs that really were the people that had to pay for it, but there were a lot more people involved,” Girardi said. “The financial gain for the players is substantial if they have big seasons because of this, so if there’s no punishment for them, I’m not sure that it stops. I’m really not sure. Because the financial gain, similar to the steroid era, is very similar. If you know it’s coming and you have a big year and you’re a free agent, there’s a lot (of money) to be made there and players want to take care of their families.The Yankees lost to the Astros in seven games in the 2017 ALCS and several members of that team have said they feel robbed of a World Series. That includes Aroldis Chapman, Masahiro Tanaka, and CC Sabathia. Joe Girardi, however, is choosing to look forward. The former Yankees skipper and current Phillies manager called thinking about the 2017 ALCS “wasted energy.””How do I know — for sure — that anything they did actually benefited them in a game against us?” Girardi said on Monday, after the Phillies’ first full-squad workout. “I don’t know that. I don’t know what they did. How do I know, had they not done it, they wouldn’t have swept us — or we wouldn’t have swept them? For me to assume that I know, I think, is not healthy. To me, it’s wasted energy. I’ve only got so much in a day. I’m not a kid anymore.”