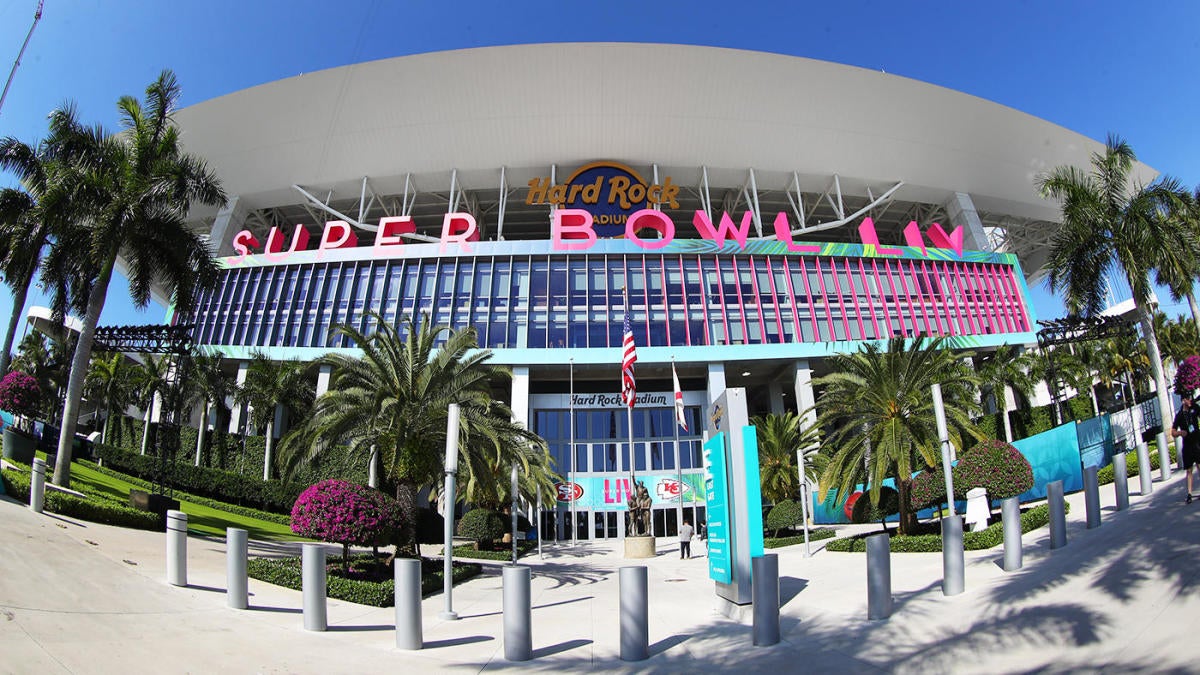 As a general rule in life, I don’t like change. I don’t veer far from my favorite thing on the menu at restaurants. I usually get a rental car that’s the same make as the car I own.

And I don’t appreciate my NFL playoffs being messed with.

The proposed change to the NFL postseason — one that seems likely to pass as soon as this new CBA is agreed upon — isn’t one I can get behind.

The league plans to add a seventh postseason team for each conference beginning in the 2020 season. It will also take away the first-round bye from each second seed, meaning only the team with the best record in the conference (including any necessary tiebreakers) will be the lone team in that conference sitting at home on Wild-Card Weekend.

While this won’t add any weekends to the postseason calendar — something for which we are all thankful — it will introduce (more) mediocrity into a postseason that should be reserved for the best.

The NFL postseason has been perfect in my eyes. And since that magical Baltimore Ravens run following the 2012 season, no team from either conference has made the Super Bowl without being a top-two seed. Obviously, being a top-two seed means you spent four months more or less proving you’re among the best in the league, but being able to save your body from one more game than your opponent appears to be a material advantage.

Had this rule be in place before this season, not only would the 8-8 Steelers gotten into the playoffs, but the Kansas City Chiefs would have hosted them on Wild-Card Weekend. It would have been a purposeless game (well, the purpose would have been to make more money) that only would have put a legitimate Super Bowl-contending team and their face-of-the-NFL quarterback unnecessarily in harm’s way.

Then, all things being the same, had Kansas City and San Francisco still met in South Florida for Super Bowl LIV, it would seem to me that the Niners would have had a distinct advantage of having played one fewer postseason game.

And so you say, “So what? This makes winning the regular season that much more important!” And yes, obviously it does. Adding a 17th game to the schedule, which likely wouldn’t take place until at least 2021, makes for a longer and more competitive season as 44% of the league vies for a postseason berth.

The margins throughout the league are razor-thin. In my opinion, at the top of the league each year, the margins are imperceptible. Giving just one team from each conference the weekend off is too great an advantage, especially considering that top seed can and eventually will be decided by tiebreakers.

This doesn’t make the playoffs more competitive. It waters down the field. Could a seven seed catch fire and make a run like a handful of six seeds have in years past? Absolutely. But the postseason should be an exclusive club.

The reason for the change is, of course, money. The league is always looking for new revenue streams (but curiously continues to leave jersey-ad patches on the shelf), and a 17th regular-season game plus another game on Wild-Card Weekend will achieve that. Consider, too, that the NFL is set to cash in when the next round of TV contracts are up following the 2022 season, and these consistent $10 million spikes in the salary cap the last several years will soon look like little more than year-to-year inflation adjustments.

Change is upon us and, if you agree with me, there’s nothing that can be done. I just dislike fixing things that aren’t broken, and that’s what this proposed change feels like.