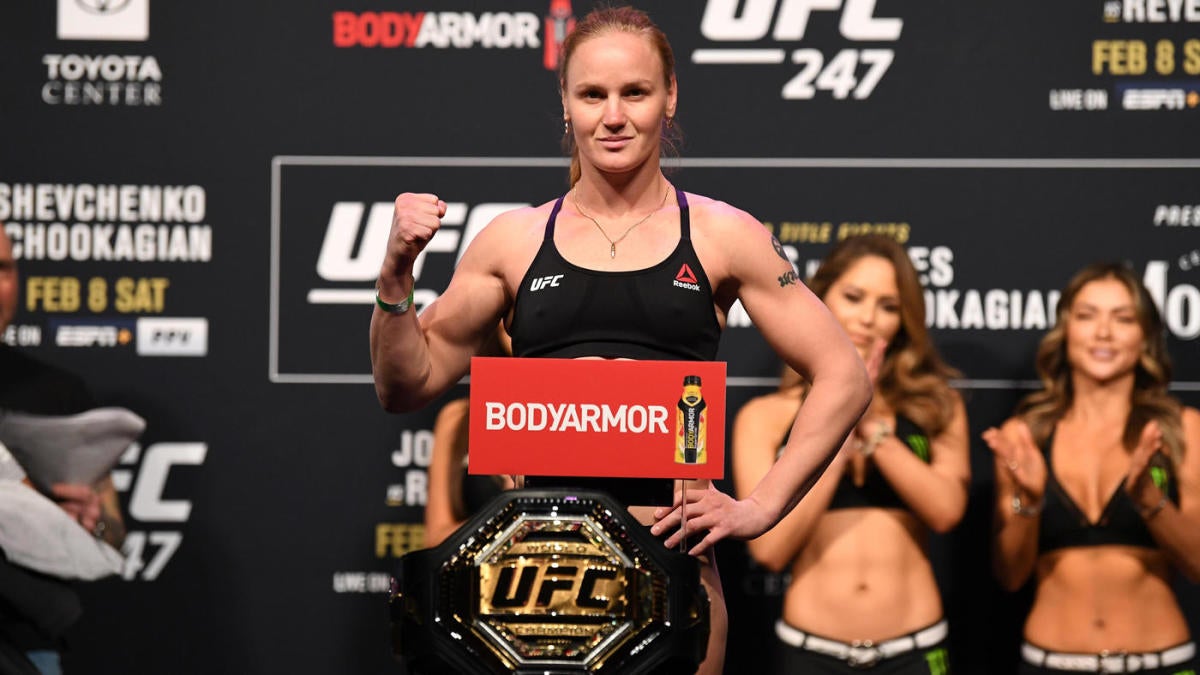 Fresh off yet another dominating performance in defense of her UFC women’s flyweight championship, Valentina Shevchenko has her next challenger lined up. According to a report from ESPN, Shevchenko will face top ranked challenger Joanne Calderwood at UFC 251 on June 6. While a location has not been confirmed for the event, UFC president Dana White previously said that Alexander Volkanovski and Max Holloway will rematch for the featherweight title at this event after Volkanovski scored an upset win to capture the title in their last meeting.

Shevchenko (19-3) blew away Katlyn Chookagian at UFC 247 earlier this month, successfully defending her championship for a third time. She has established herself as one of the most dominant champions in the sport and has only lost in the UFC’s Octagon against Amanda Nunes, who is the consensus greatest female mixed martial artist in history. Nunes defeated Shevchenko twice, the second time by split decision, though those fights came at bantamweight before Shevchenko moved back to flyweight where she has dominated the competition.

Calderwood (14-4) is the No. 2 ranked fighter at women’s flyweight in the CBS Sports divisional rankings. She defeated Andrea Lee in her most recent outing in September, rebounding from a loss to Chookagian in June. Calderwood has gone 3-1 since her own return to flyweight, the loss to Chookagian the only blemish on her record in that time.

Many consider Shevchenko to be so dominant in the division that she may need to move back up to bantamweight for a third fight with Nunes to continue building her profile in an attempt to become a global star. First, it seems, she will continue the process of clearing out the few remaining contenders to her throne at 125 pounds.