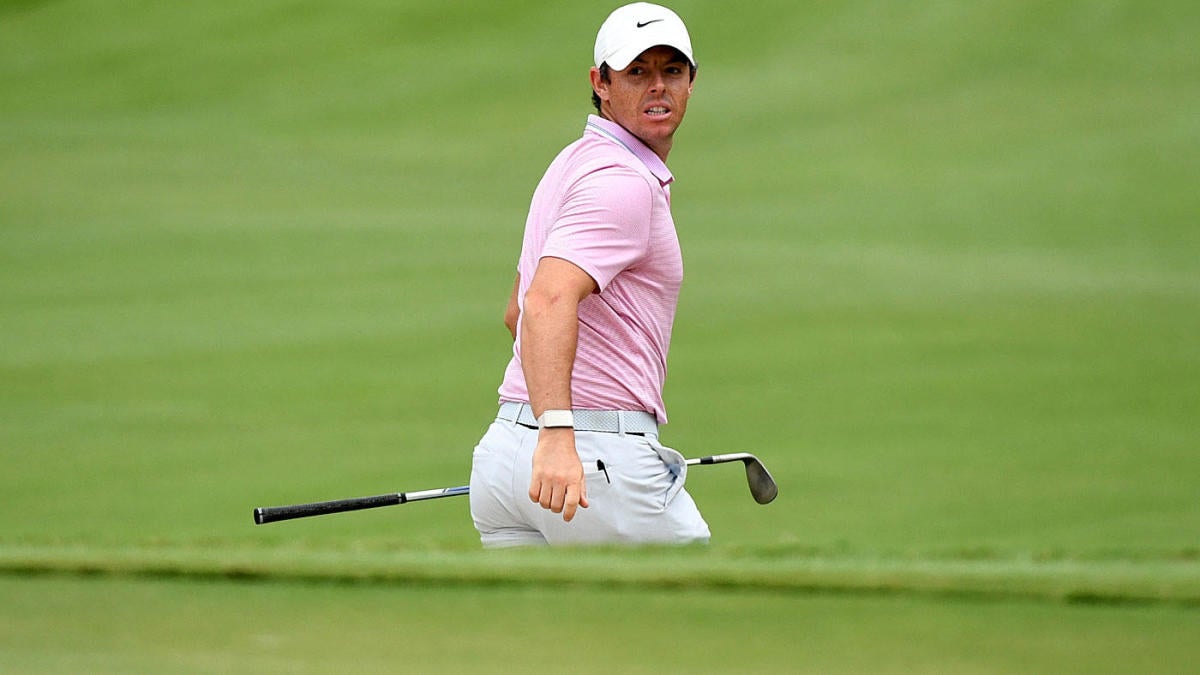 As the Premier Golf League continues to meet with the top players in the game to feel out the potential of starting a new, rival circuit to the PGA Tour, the No. 1 player in the world has come out with a firm stance against the proposed league.

“For me, I’m out,” Rory McIlroy said week in the lead-up to the WGC-Mexico Championship. “My position is I’m against it until there may come a day that I can’t be against it. If everyone else goes, I might not have a choice, but at this point, I don’t like what they’re proposing.”

Earlier this year, news broke about the Premier Golf League, which proposed an eight-month schedule that would begin in January and feature 18 events of 54 holes each with no cuts. The league is hoping to create smaller 48-person fields with only the world’s best players, allowing for more prize money — reported $10 million purses for events — to be distributed to the golfers who drive real interest in the sport.

The catch for golfers comes with the proposal that, in order to be a part of the PGL, you must compete in all 18 events. Playing in those 18 events, plus the four major championships, makes it highly unlikely that players would be able to also compete in the minimum 15 PGA Tour events required to keep an active status on tour. Essentially, players who choose life in the PGL would be saying goodbye to their partners on the PGA Tour.

“The more I’ve thought about it, the more I don’t like it,” McIlroy said. “The one thing as a professional golfer in my position that I value is the fact that I have autonomy and freedom over everything I do, I pick and choose. Some guys this week made the choice not to come to Mexico. If you go and play this other golf league, you’re not going to have that choice.

“I read a thing the other day where it said if you take the money they can tell you want to do. And I think that’s my thing, I’ve never been one for being told what to do, and I like to have that autonomy and freedom over my career, and I feel like I would give that up by going to play this other league.”

Interestingly, McIlroy flexed his understanding of history on the topic, pointing to Greg Norman’s efforts to start another professional golf league in the 1990s. McIlroy said that he’d rather be on “the right side of history” like Arnold Palmer and others were, choosing not to support a competitor to the PGA Tour.

“Right now, people are looking at it purely from a monetary standpoint, and I think there’s some others that are looking it … I would like to be on the right side of history with this one, sort of as Arnold was with the whole Greg Norman thing in the ’90s,” McIlroy said. “Again, I value a lot of other things over money, and that’s sort of my stance on it at this point.”

PGL is shooting to launch its new league in 2022, and McIlroy admitted that top players in the world are “very split” at the moment regarding the potential of leaving the PGA Tour to be a part of this new circuit. Tiger Woods confirmed that his camp has been in contact with the league, though he said last week prior to Genesis Invitational their involvement has been limited.

“My team’s been aware of it and we’ve delved into the details of it and trying to figure it out just like everyone else,” Woods said. “We’ve been down this road before with World Golf Championships and other events being started. There’s a lot of information that we’re still looking at and whether it’s reality or not, but just like everybody else, we’re looking into it.”