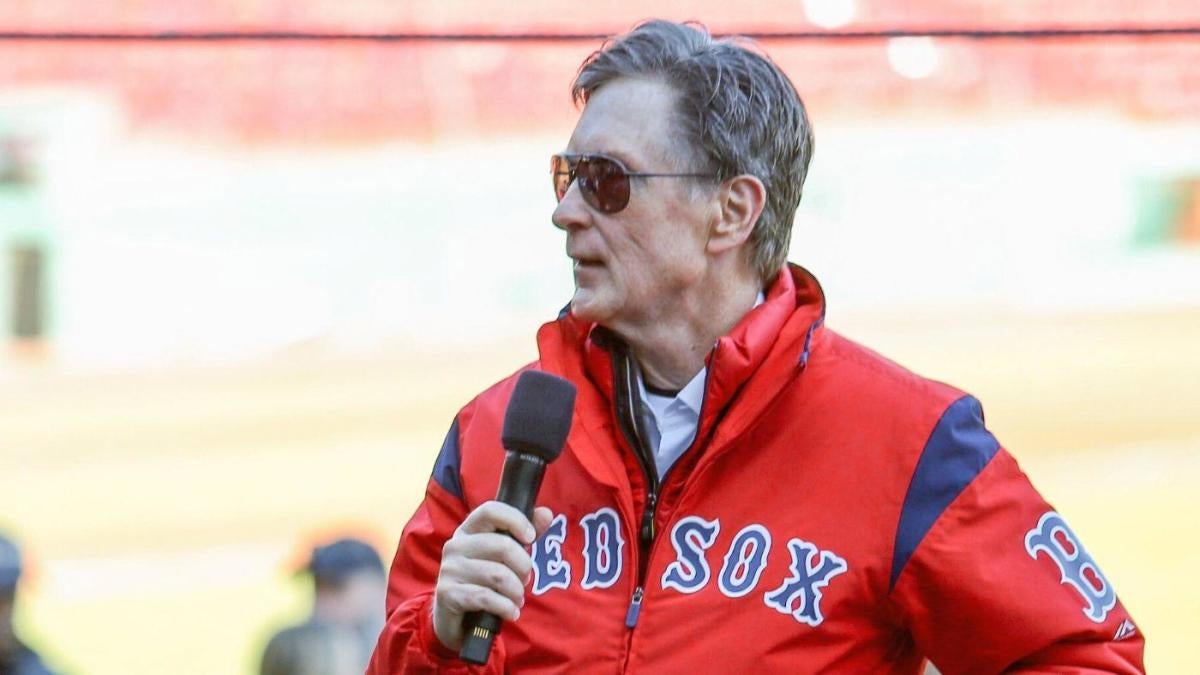 On Monday, the Red Sox attempted to placate their fans by taking the unusual step of releasing a statement-slash-explanation from owner John Henry. Is it any wonder then that Boston ticket sales are 15 percent worse than last season? When you show and tell fans that you’re prioritizing a trifling amount of money over keeping the franchise’s homegrown MVP in town, then you shouldn’t be surprised when they in turn tuck away their wallets rather than forking over money to see a worse product. The Boston Red Sox are a week removed from trading Mookie Betts, David Price, and cash considerations to the Los Angeles Dodgers for a trio of young players, including outfielder Alex Verdugo and infielder Jeter Downs. Predictably, Boston’s fan base has not reacted well to the deal, which weakened the club’s competitive prospects for the sake of saving money in 2020.Elsewhere, team president Sam Kennedy said the trade was not about getting underneath the luxury-tax line, and that “you don’t trade Mookie Betts to get under the CBT.” Kennedy is right, of course. The Red Sox didn’t trade Betts to get under the CBT — they attached Price and half his remaining salary in order to do that, thus watering down their return on Betts.Ignoring the absurdity of comparing this trade to the one the Red Sox made in 2004 that involved Nomar Garciaparra, the letter’s most notable quotable entails Henry stating that it’s not the baseball economic system’s “fault that the Red Sox ended up in this position.”  Kennedy, for his part, said that keeping Betts and J.D. Martinez would be difficult, as it pertained to avoiding paying the luxury tax.Here it is, in full:The Red Sox are trying to have it both ways. They want fans to accept Boston had to make this deal, because Betts was determined to test free agency and they didn’t want to lose him for just a draft pick. (One of the funniest things in baseball is how draft picks are either super valuable or not at all, depending on which narrative the team wants to spin.) They also want fans to believe money wasn’t the driving factor, while leaving unexamined the idea that they could have just offered him the best deal this winter in order to secure his services heading forward.It all comes off a little flat given the Red Sox’s signaling entering the offseason. “This (coming) year we need to be under the CBT,” Henry said last September. “That was something we’ve known for more than a year now.”