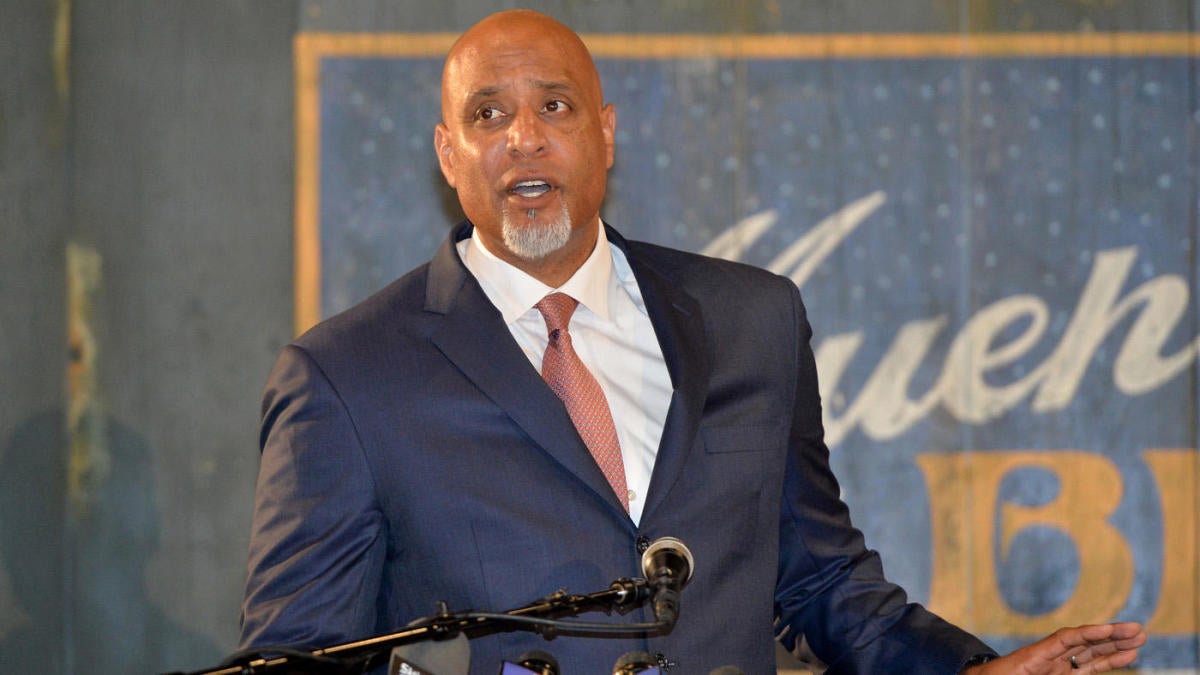 Still, I’m going to go out on a limb and guess this isn’t the last we’ve heard of this. The day after The Athletic published its Nov. 12 article, Major League Baseball informed the Players Association it would be conducting an investigation, and that it would want to interview players as a part of that investigation. MLB said from the outset that it was not its intention to discipline players. This was not surprising because the applicable rules did not allow for player discipline, because even if they did players were never notified of the rules to begin with, and because in past cases involving electronic sign stealing MLB had stated that Club personnel were responsible for ensuring compliance with the rules.The bare bones: Manfred said the MLBPA wanted player immunity. The MLBPA says Manfred told them from the get-go no players would be punished.

Specifically, Manfred said the MLBPA wanted all players immune from punishment during the investigation. The saga with the Astros — and the Red Sox, though that investigation lingers on — and the electronic sign stealing scandal marches on. Tuesday, MLB commissioner Rob Manfred again answered questions on the matter. He apologized for calling the World Series trophy a “piece of metal” and that was the headline, but he also mentioned that any players angry with a lack of punishment for Astros players should point the blame at their own union. Given that this was agreed upon — no matter which initiated it — things aren’t going to change. The pining for involved players to be suspended probably needs to stop because it’s just not going to happen, whether right or not.  Now, the MLBPA is in an interesting spot here. Protecting the Astros players should be part of the job of the union because the Astros players are in the union. Of course, it seems like every other player is ticked off at the Astros players and wanted them punished. Regardless, the union was never going to take kindly to the commissioner pointing any fingers at it and, sure enough, a statement from executive director Tony Clark was released: The MLB collective bargaining agreement runs through the 2021 season, by the way.

This is a pivotal time for our game, and these are critically important issues. How the parties handle the next several weeks will significantly affect what our game looks like for the next several decades. The opportunity is now to forge a new path forward. Over the last two weeks, the Association and MLB have had regular dialogue on potential rule changes affecting sign stealing, in-game technology and video, data access and usage, Club audits and disclosures, player education, and enforcement – including the potential for player discipline. Written proposals have been exchanged, and we have made it clear to MLB that no issue is off the table, including player discipline.Any suggestion that the Association failed to cooperate with the Commissioner’s investigation, obstructed the investigation, or otherwise took positions which led to a stalemate in the investigation is completely untrue. We acted to protect the rights of our members, as is our obligation under the law.Against this backdrop, the Association on Nov. 13 sought and received confirmation from the league that the players interviewed and any other players would not be disciplined in connection with the allegations made in the article. We received that confirmation promptly on the evening of Nov. 13, and the player interviews began days later.