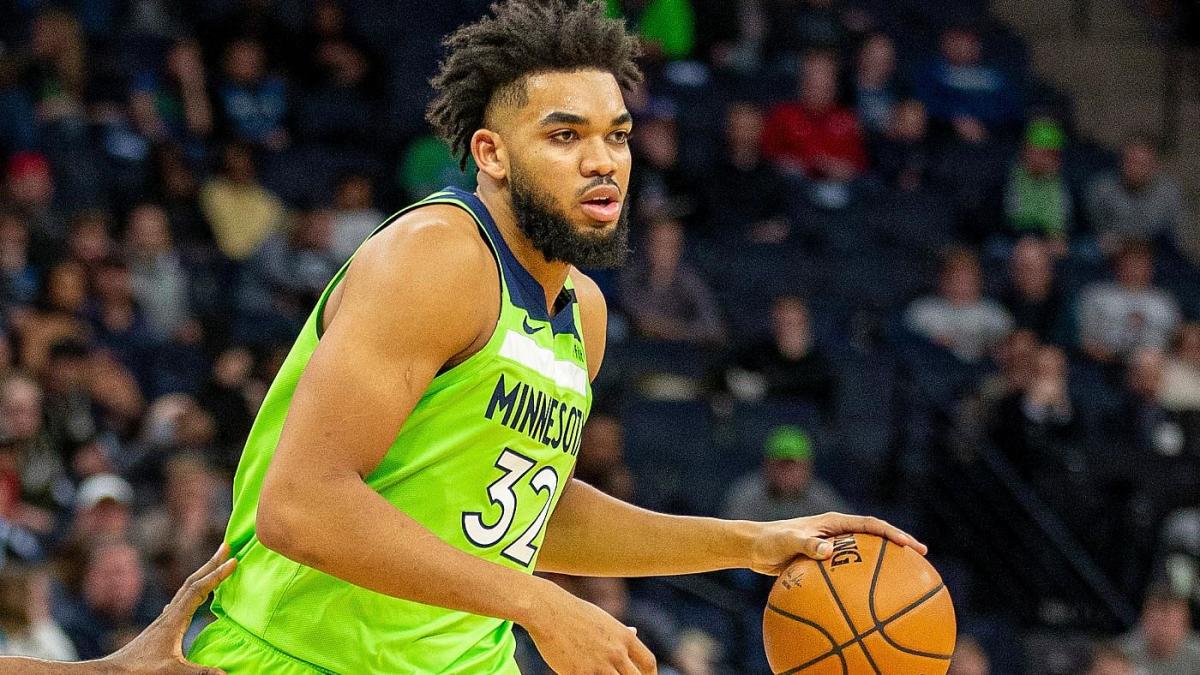 The Minnesota Timberwolves can’t seem to catch a break. Trading for D’Angelo Russell before the deadline on Feb. 6 was met with a wave of optimism for the Wolves’ future going forward. They finally landed the point guard they’ve been chasing for almost a year, and it’ll subdue and fears of Karl-Anthony Towns bolting now that one of his best friends in the league is suiting up alongside him. The chances of making the playoffs this season are slim to none, but at the very least the pairing of Towns and Russell could develop some on-court chemistry before next season.

That plan may be delayed, though, as Timberwolves head coach Ryan Saunders announced to reporters during practice on Wednesday that Towns is out indefinitely with a left wrist injury. Towns was held out of Minnesota’s final game before the All-Star break against the Charlotte Hornets with the same injury, which was supposed to be the home debut of Towns and Russell to which the two players purchased 1,000 tickets each to give away to fans. He was expected to get an MRI on his wrist during the All-Star break to determine how long he would be out, as reported by The Athletic’s Jon Krawczynski, and at Wednesday’s practice he showed up with a brace on his wrist.

Saunders told reporters that Towns would miss a few games, but that there is no timetable set for his return, per Krawczynski. Towns has already missed 18 games this season, with a big chunk of that being due to a knee injury he sustained earlier in the season that required him to be sidelined for a little under a month. During that time, the Wolves went 5-10, and when Towns returned proceeded to go on a 10-game losing streak, further plummeting down the Western Conference standings. This time, though, if Towns is expected to miss some time the Wolves at least will have Russell in the lineup who has become familiar with playing while there are several injured players on the sidelines this season, after spending the first half of the season with the Golden State Warriors.

Still, though, it’s not ideal for the Wolves to have their star player injured again, just as they were preparing to start a new era of Timberwolves basketball.