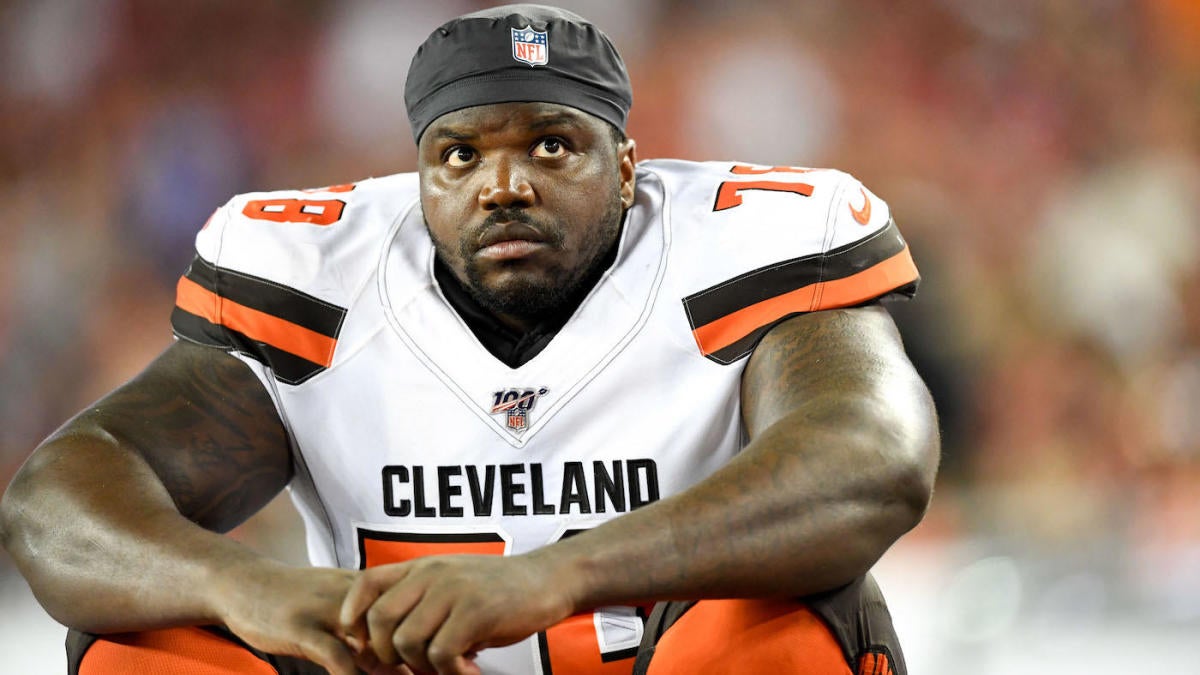 NFL offensive tackle Greg Robinson and free agent wide receiver Quan Bray were arrested at the Sierra Blanca border checkpoint near the United States and Mexico border this week, according to an official statement from the Department of Justice in the Western District of Texas. The statement, provided by ESPN’s Adam Schefter, alleges that Robinson and Bray were in possession of 157 pounds of marijuana which was stored inside several large duffle bags in the rear cargo area of a vehicle they were driving. TMZ was first to report this story.

According to the federal criminal complaint, on Monday evening, the defendants approached the Sierra Blanca Checkpoint Station, where a U.S. Border Patrol canine unit alerted on their vehicle. A subsequent inspection revealed the presence of approximately 157 pounds of marijuana. Both were charged with conspiracy to possess with intent to distribute marijuana and possession with intent to distribute marijuana.

The 27-year-old Robinson is set to become an unrestricted free agent this offseason after spending the past two seasons with the Cleveland Browns. According to Tom Pelissero of the NFL Network, the Browns had no intention of re-signing Robinson, so his next step in the NFL is a bit uncertain.

Robinson entered the league as the No. 2 overall pick of the then-St. Louis Rams after a stellar All-SEC career at Auburn. While he came into the NFL as a highly-touted prospect, he never panned out for the Rams, who eventually traded him to the Detroit Lions in 2017 for a sixth-round draft choice. Injuries derailed his time with the Lions and Robinson eventually found his way to Cleveland. He started in 22 of his 31 games played for the Browns, but the offensive tackle wasn’t particularly as dominant as many had hoped when he first stepped into the NFL.

That poor play on the field coupled with this arrest down by the border likely won’t do him any favors landing a new gig somewhere in the NFL when free agency opens in mid-March. That said, where he plays football in 2020 is likely the least of his worries at the moment.

Robinson’s alleged partner, Bray, played his college football at Auburn, and bounced around the NFL with three different teams before short stints in the Alliance of American Football as well as the Canadian Football League.