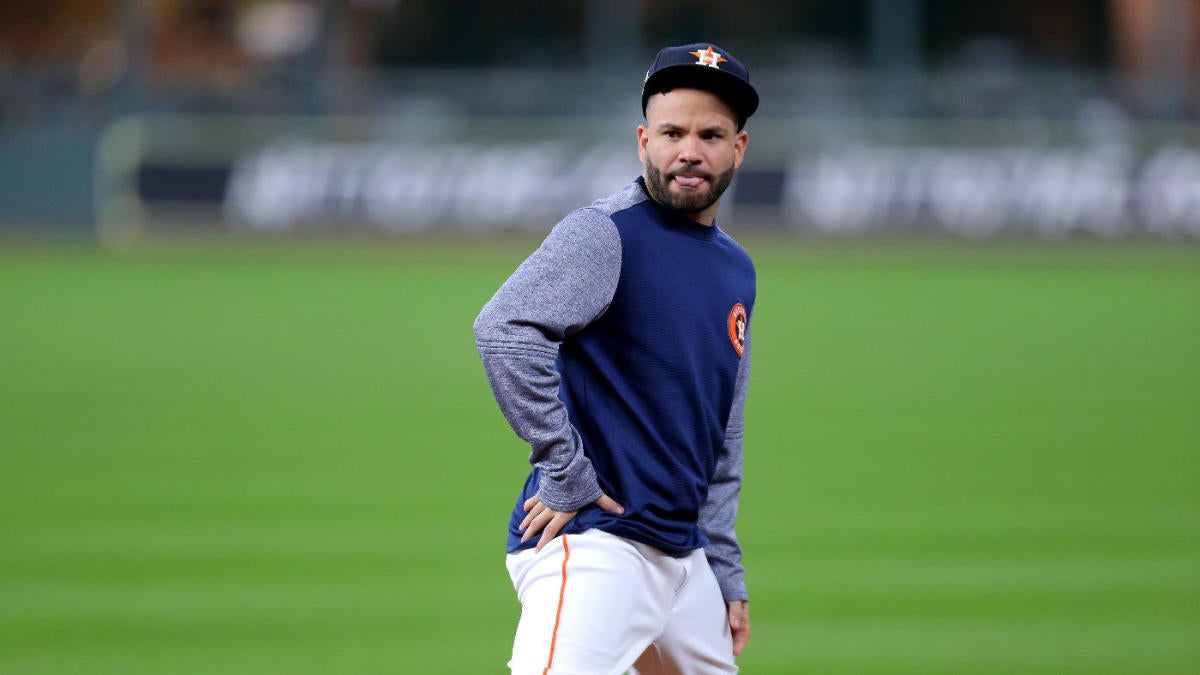 Ultimately, the fan ran off after banging the can three times. He later replied to a tweet about the garbage can with a video of the banging, revealing himself to be Yankees fan with the Twitter handle @captainderk. He also took a video of himself yelling “cheater” in the direction of Altuve during a different part of the day.With the Astros reporting to spring training recently, not much has changed. Their sign-stealing dominated the baseball world this offseason and continues to. The difference is that now Astros players are catching backlash from fans at stadiums. During Monday’s batting practice, a fan began banging on a trash can when Jose Altuve and Alex Bregman were getting in some swings.It’s quite possible that similar actions occur at many of the Astros’ road games throughout the 2020 season. Teams like the Los Angeles Dodgers and New York Yankees would certainly have fans that would want to voice their displeasure in the direction of Houston’s players.The fan was banging on the trash can to mock one of Houston’s well-documented sign-stealing signals. Players would bang on a trash can to signal teammates what pitch was about to be thrown. Several players have also called out the Astros and Major League Baseball for the scandal and the lack of suitable punishment. Cody Bellinger, Mike Trout, and Nick Markakis are among the players those that have questioned the punishments that the Astros received.