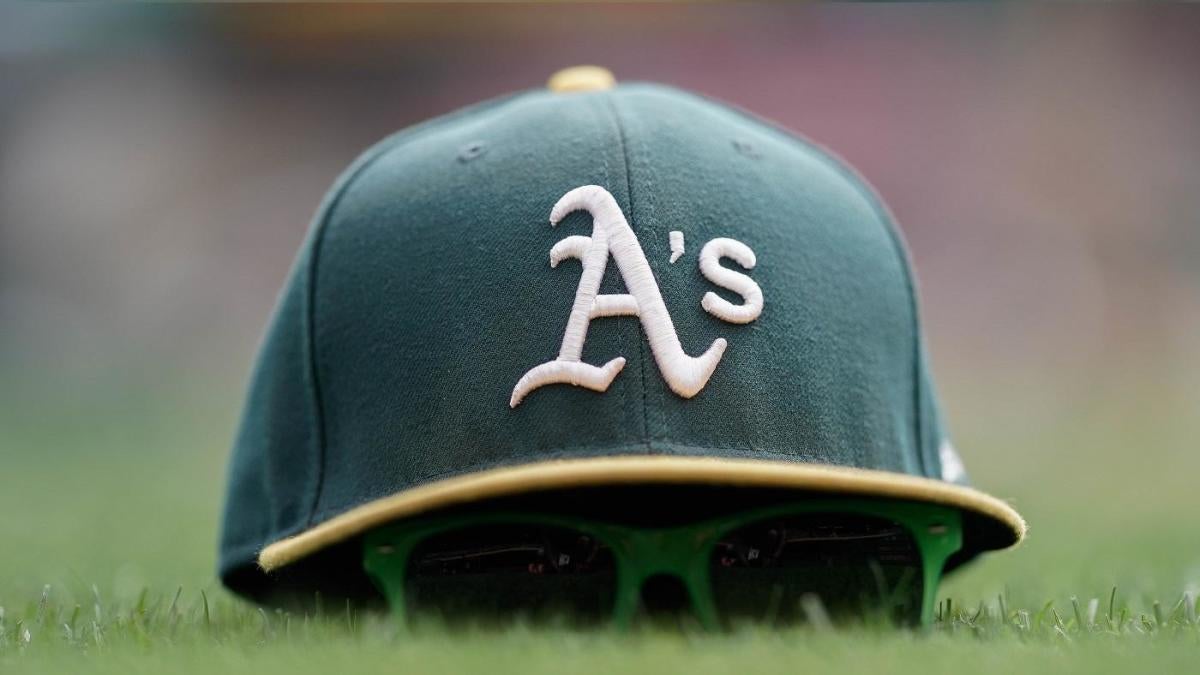 The Oakland Athletics are the first MLB team that will permanently switch to a full-time audio streaming platform from traditional radio. The team will be broadcasting their games on TuneIn beginning in the 2020 season, according to a press release.Oakland tried out A’s Cast during the 2019 season and saw an overwhelming amount of success. It was home to the league’s No. 1 rated MLB team podcast.”I think we streamlined the process and it’s even easier now with a one-click thing,” Kaval added. “We’re doing everything we can to make it simple and easy, and I think that will really resonate with fans. This is the new way sports are getting pushed out to people. It’s a great opportunity for us to lead the way.” “We really listened to our fans and saw the success with A’s Cast,” Athletics president Dave Kaval said. “We’re doing an incredible job getting people excited about baseball and the content.”Fans in the Bay Area and the majority of northern California can listen to A’s Cast on TuneIn free of charge. A’s Cast, the team’s streaming service, will be the exclusive audio home for all of the A’s games and audio content going forward. It will be available to most northern California residents, but the release was not clear on how this affects fans outside of the team’s main market. The franchise previously had their games broadcast on KTRB 860 AM. A’s Cast will include all Spring Training events, regular season games and postseason games, while fans will also be able to listen to podcasts and daily sports shows on A’s Cast.