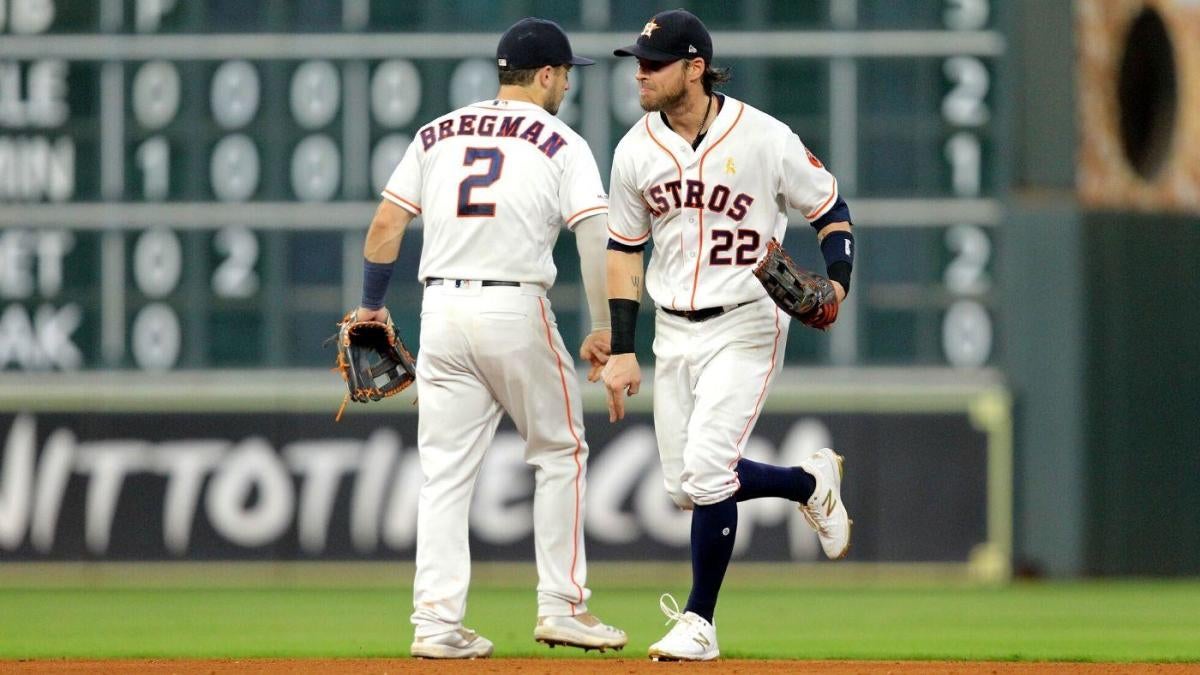 “At some point, you have to move on and not give a shit,” Reddick said, adding “we’re going to go out there and win and shut everybody up.”He later tweeted that it wasn’t about “what y’all think,” but it’s awfully curious timing. Obviously, McCullers is talking about the Dodgers, who wouldn’t face the Astros unless both teams make the World Series in a rematch of the now-infamous 2017 Fall Classic.Perhaps next up is anger. Shortstop Carlos Correa has already said that Cody Bellinger should stay quiet. Outfielder Josh Reddick took it a step further. Here’s what he told the Washington Post: Bear in mind, Reddick tweeted this when news broke that former MLB pitcher Mike Bolsinger was suing the Astros.  The Astros have been positioned at Public Enemy No. 1 ever since the news broke last November that they were using electronic equipment in a system of sign-stealing. The perception around the team continues to get worse here in the early going in spring training. Last week’s “apology” press conference didn’t help matters and most of the team’s statements have either seemed hollow or half-hearted. More spice from the Post story, this time from pitcher Lance McCullers Jr.: Reddick is right in that at some point we should all stop talking about it. I’ll take my cue from opposing players, though. When they are ready to move on, I’ll be ready. The Astros were the cheaters, so they aren’t the ones who get to tell everyone else to stop talking about it — especially since they’ve hardly shown actual, sincere remorse. “[The teams talking trash are] going to have to play us,” McCullers told The Washington Post. “Except for the guys who are popping off the most.””Those guys aren’t going to have to face us, which is maybe why they feel like they can speak like that,” McCullers continued. “But we’re moving on. That’s not what people may want to hear, but we stood here as men and we addressed [the scandal]. … We’re just looking forward to playing baseball again.”