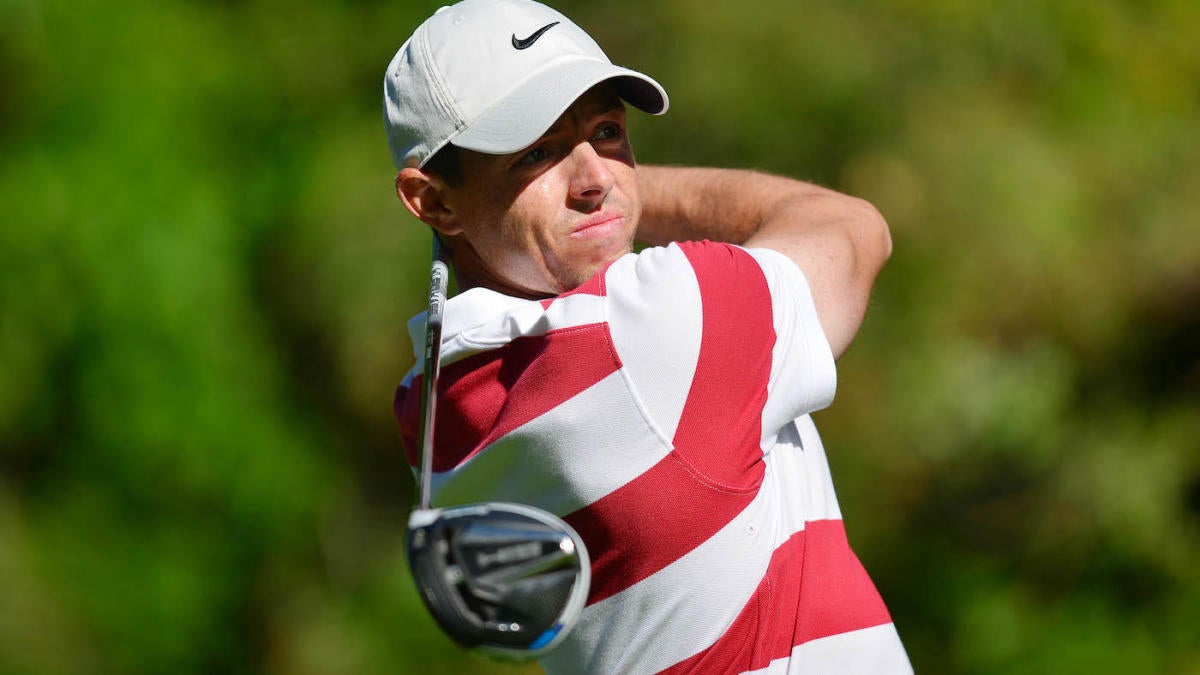 Dustin Johnson will try to continue his dominance at Club de Golf Chapultepec when the 2020 WGC-Mexico Championship tees off Thursday outside Mexico City. It is one of four World Golf Championship events on the yearly calendar and Johnson is the only golfer to have won all four. He has taken down this tournament three times, including two of the three since it moved to the high-altitude course in Mexico in 2017.

The 35-year-old is among the favorites at 15-2 in the latest 2020 WGC-Mexico Championship odds. World No. 1 Rory McIlroy is the overall favorite at 11-2. Genesis Open winner Adam Scott, who won this event in 2016 in its final year at Doral, is at 16-1, and they will be joined by notables like Jon Rahm (9-1), Tommy Fleetwood (20-1) and Bubba Watson (55-1). Before you make any 2020 WGC-Mexico Championship picks, you should see who SportsLine’s resident golf expert, Sal Johnson, is backing.

At last week’s Genesis Open at Riviera, Johnson pitched Scott as one of his players who could surprise, citing his ball-striking ability and his past success in the event. The Australian shot a 1-under 70 in the final round to win by two strokes.

He also has nailed the WGC-Mexico Championship twice since it found its home at Club de Golf Chapultepec. Before the 2018 event, he had Phil Mickelson among his best bets. “Yes this is no typo,” Johnson wrote. “I really think he will contend and play well this week.” He also noted Justin Thomas should be in contention, and Mickelson finished 16-under and beat Thomas in a playoff. In 2017, he had Dustin Johnson in his PGA best bets, and he won the event the first time it was played on the high-altitude track.

Now, Johnson, the first producer of “Inside the PGA Tour,” a longtime ABC Sports golf producer who has worked with Jack Nicklaus, Arnold Palmer and Greg Norman, and the founder of the world’s top golf statistics database, has released his highly confident 2020 WGC-Mexico Championship picks, and they will surprise you. See them now here.

We can tell you Johnson wants no part of Schauffele, even though the 26-year-old has an Official World Golf Ranking of No. 10. The four-time winner on Tour has been inconsistent at this event. Plus, his putting has been letting him down. Schauffele is outside the top 100 on the PGA Tour in putts per round (29.05) and is a staggering 164th in putts in the final round of tournaments at 29.80. He’s a player to fade this week.

Johnson has been following McIlroy closely for years and knows the world’s top golfer will break through soon. The Northern Irishman has finished in the top five in all four of his PGA events this year and won the WGC-HSBC event, but has faltered in final rounds recently. Still, the 30-year-old has 18 Tour victories and is second in total shots gained, second in scoring average (68.3) and 22nd in putting average.

Fellow European Sergio Garcia has caught Johnson’s eye by playing well in recent worldwide events, finishing in the top 10 at Abu Dhabi and the Saudi International. He also has performed well at Chapultepec, making the top 12 all three times and only shooting over par in two of the 12 rounds. He was 24th on Tour last year in shots gained tee-to-green and 27th in scoring average at 70.3.

How to make 2020 WGC-Mexico Championship predictions

This week, Johnson is all over a monster long shot who has only gone over par once in 12 rounds at Club de Golf Chapultepec. This international player is a true sleeper pick and has all the skills needed to pull off a stunning PGA Tour victory. Anyone who backs this underdog could hit it big.

Who wins the WGC-Mexico Championship? Where do McIlroy and Garcia finish? And which monster long shot is a must-back? Check out the odds below, then visit SportsLine to see Sal Johnson’s full leaderboard, picks and analysis for the 2020 WGC-Mexico Championship, all from the insider who nailed the Tour Championship and knows what it takes to win at Chapultepec.