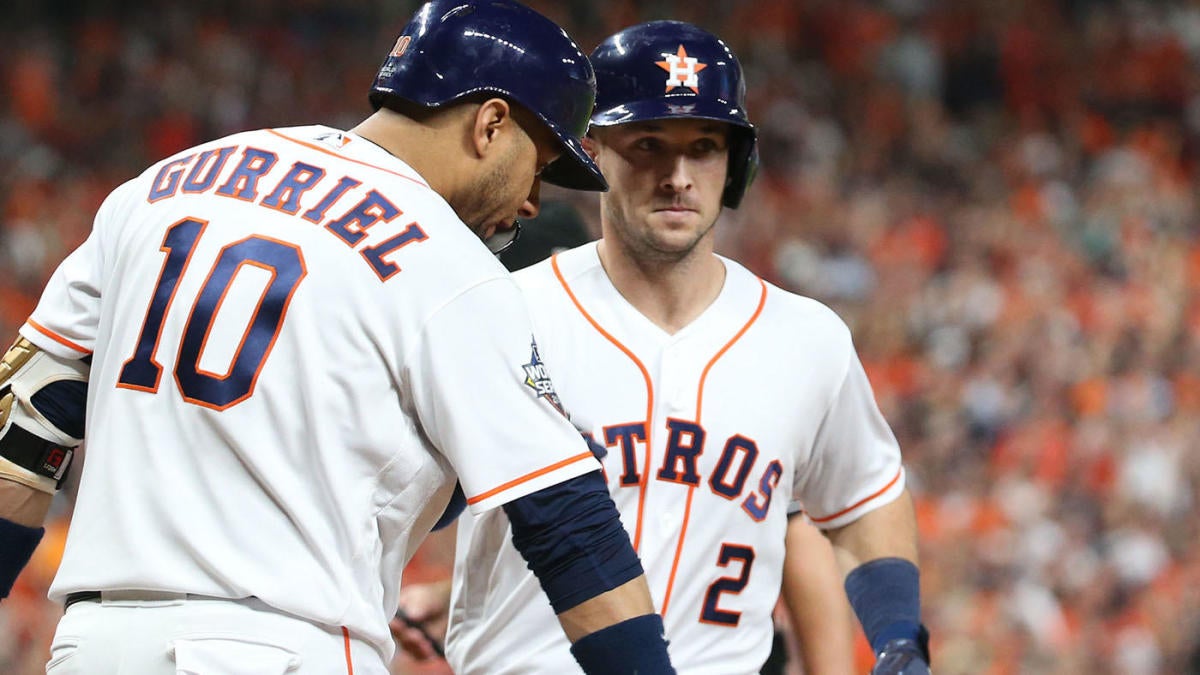 The Cleveland Indians were hit by pitches 103 times in 2008, which is the most since the statistic started being recorded.The Astros season is definitely going to be an interesting one in terms of how opposing teams approach their lineup. In the very least, Las Vegas expects a large amount of inside pitches coming this season.There’s a growing concern that opposing teams could be looking to throw at Houston batters when the 2020 season gets underway. Manager Dusty Baker has even expressed that Major League Baseball needs to protect Astros hitters from intentionally being hit by pitches.Over the past five seasons, only nine MLB teams have been plunked more than 83.5 times. During the 2019 season, the Astros were hit by pitches 41 times while the league average was 66. The Astros were hit by 70 pitches during the 2017 season and 66 in 2018. Their 2017 total was the second-highest in the American League.Both the over and under options for 83.5 are at -110. That would be about one batter hit every other game, according to SportsLine.The Houston Astros have faced a large amount of criticism due to their sign-stealing scandal that has dominated headlines during the offseason. With that in mind, William Hill sportsbook set an over/under on the number of Astros batters that will be hit by pitches in the 2020 season at 83.5.In addition, William Hill also released additional odds for the Astros being hit by pitches. The favorite is 81-90 hit by pitches at 3/1 (300), while 141-150 hit by pitches is set at 250/1 (+25000) and between 0-50 is 20/1 (+2000).