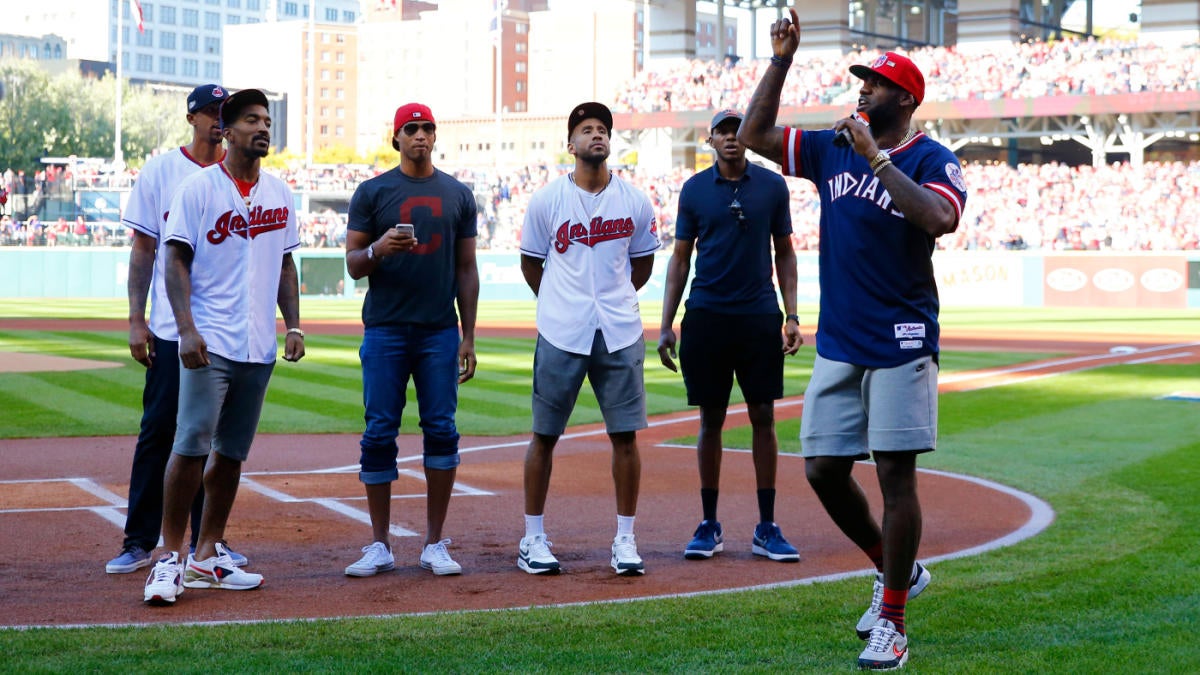 James is speaking from the perspective that many non-Houston players and staff members, save for Joe Maddon, have expressed since players have had to report for Spring Training: not enough was done. His main concern: MLB commissioner Rob Manfred did not do enough to take into account how the league’s players would feel about the punishments handed out.LeBron James is no stranger to weighing in on important and noteworthy topics that impact the world at large, even if those topics pertain to a sport that he doesn’t play. His latest foray into cross-league commentary happened Tuesday when he tweeted out his thoughts about how MLB handled the Astros‘ cheating scandal.  Sure, two people were suspended, and four prominent individuals — Alex Cora, Carlos Beltran, A.J. Hinch and Jeff Luhnow — lost their jobs, but no players on the Astros faced any sort of punishment for their involvement in a widespread cheating scandal that helped them win a World Series title. As things currently stand, the only punishment those people might face will probably come in a physical form on the field of play, provided that players like Nick Markakis come through on their thinly veiled threats.The people currently in charge of professional baseball are not exactly known for creating any sort of popular change within the sport, but maybe the influence of one of the world’s most famous athletes might get them to reexamine how they responded to one of the biggest scandal’s in the sport’s history. James wrote that Manfred needs to “fix this for the sake of sports.” Here are his full comments on the matter, including a sensationally long hashtag: