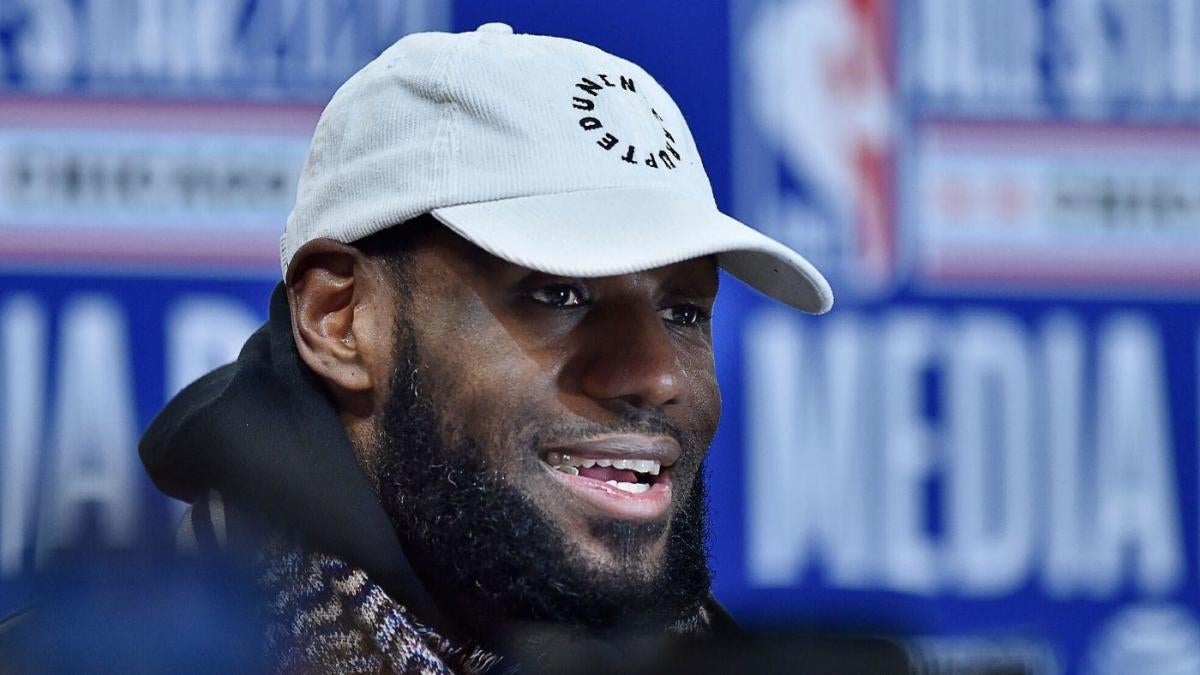 Los Angeles Lakers superstar LeBron James is going to be a children’s book author. In the summer of 2021, HarperCollins will publish “I Promise,” James’ first foray into the genre. If the title sounds familiar, it is because the book appears to be an extension of the work James has done in his hometown of Akron, Ohio. In 2011 he started the “I PROMISE” initiative, aimed at reducing the area’s high school dropout rate. In 2018, he famously opened a public I Promise School in Akron.

Here’s a statement from James some information about the book, via USA Today‘s Jeff Zillgitt:

“Books have the ability to teach, inspire, and bring people together. That’s why these books, and the opportunity to get children and parents reading together, mean so much to me.

“Most importantly, we wanted to make sure these stories are ones that every single kid can see themselves in. ‘I PROMISE’ is powerful in that way, and I can’t wait for people to read it.”

Illustrated by best-selling artist Nina Mata, “I PROMISE” encourages diverse children to be the best version of themselves through action. One page reads, with a child speaking into a megaphone and hearts emerging, “I promise to use my voice and stand up for what’s right. And when things get tough, to keep up the fight.”

Another page reads, “I promise to dream big and love bigger. To be a team player and a winner.”

As Zillgitt noted, in Chicago on Saturday James told reporters at the All-Star Game media availability that he used to read Sports Illustrated from cover to cover as a kid and learned about the history of basketball by taking out books from the library. Now it appears he is trying to amplify the message he is sending in his hometown.

This book looks much different to Kobe Bryant’s “Wizenard” series. But it’s notable that James is, in a way, following the late Lakers legend’s footsteps in another arena. According to USA Today, this will be the first of a two-book deal.