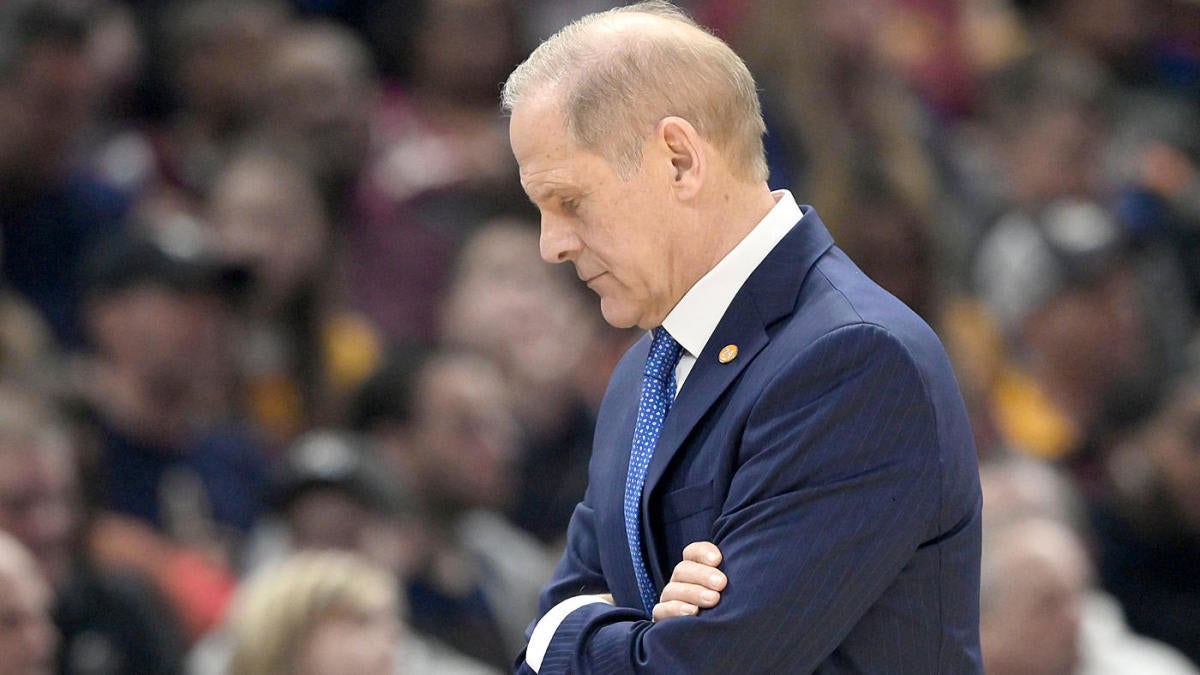 John Beilein’s first season coaching the Cleveland Cavaliers has gone about as poorly as it possibly could so far. With a dismal 14-40 record, the Cavaliers are currently in the Eastern Conference’s basement, and several veterans, including 2016 champions Kevin Love and Tristan Thompson, have reportedly tried to orchestrate midseason exits. Now, after reports surfaced that the Cavaliers would be unlikely to bring him back next season, Beilein is in advanced talks with Cleveland about parting ways with the team, per The Athletic’s Shams Charania, Jason Lloyd and Kelsey Russo.

Beilein and the team discussed potentially stepping down during the All-Star Break, according to ESPN’s Adrian Wojnarowski, and while he had four years remaining on his contract, the former Michigan coach is expected to walk away from the remainder of his contract, per Charania. The Cavaliers would reportedly promote associate head coach JB Bickerstaff to the head-coaching position, which would make him the sixth coach Cleveland has had over the past seven seasons. Nothing is official yet, but Beilein and the Cavaliers are reportedly discussing a contract settlement, per Wojnarowski.

A number of factors have reportedly led to Beilein’s miserable season in Cleveland. He helmed one of the best programs in college basketball at Michigan, so losing at this level is obviously a stark contrast. His son Patrick also resigned from his position as head coach at Niagra for what has been called “personal reasons,” and that has reportedly weighed on the elder Beilein as well.

Adding to the tension was controversy earlier this season in which Beilein accidentally called his players “thugs” during a film session. He explained that he meant to say “slugs,” and he apologized to his players, but the damage was likely done. Such an incident likely left a lasting impact on the locker room.

Cleveland cycles through coaches faster than any other team in the NBA. Beilein is the team’s sixth since LeBron James left in free agency for the first time in 2010. No Cavs coach has lasted more than three full seasons since then, including Tyronn Lue, who won a championship for them in 2016. Team owner Dan Gilbert is just as hard to please when it comes to general managers. Koby Altman is the first one he has ever granted a contract extension.

Beilein was hired ostensibly to help develop an extremely young Cleveland roster, but former lottery picks Collin Sexton and Darius Garland have been largely underwhelming together this season. Whether that duo can work together for the long haul remains to be seen, but in all likelihood, it looks as though that determination will be made by a new head coach.