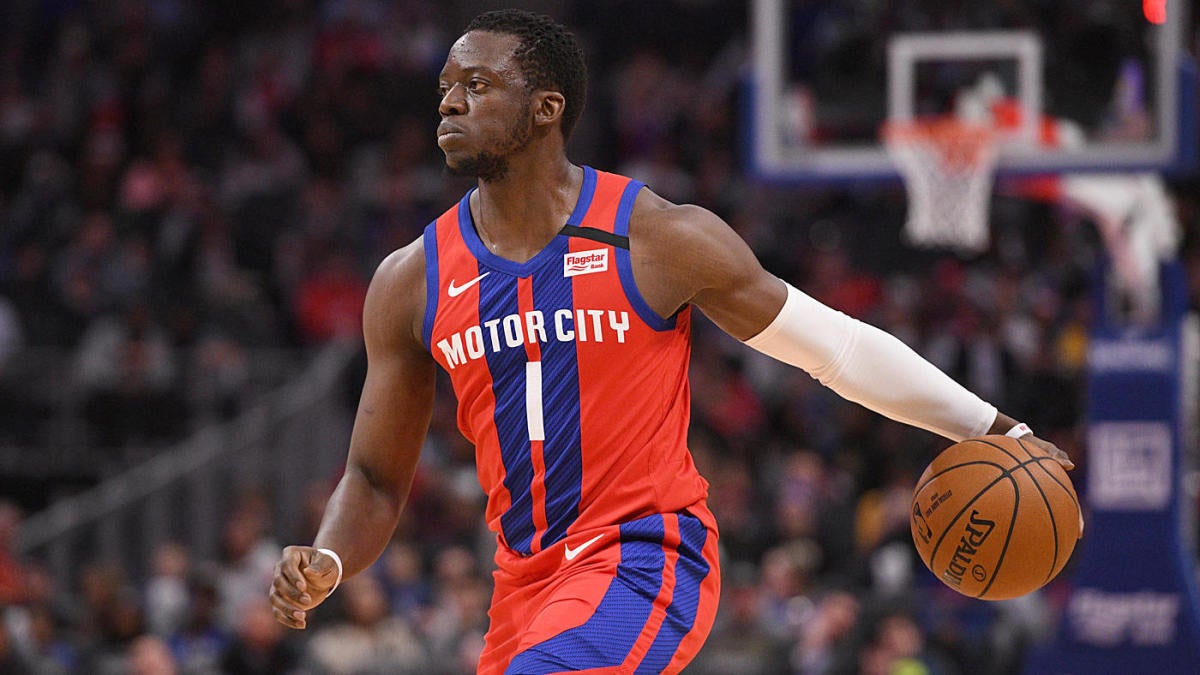 Remember Reggie Jackson? After signing a huge contract with the Detroit Pistons back in 2015, injuries and the general state of that franchise has turned the veteran point guard into something of an afterthought. But all of that should change now that he’s reportedly on his way to a contender — and one that plays in the Staples Center at that.

Jackson is expected to sign with the Los Angeles Clippers after he finalized a buyout agreement with the Pistons on Tuesday, according to a report from Adrian Wojnarowski of ESPN.

Jackson was completing the final season of a five-year, $80 million contract with the Pistons. The Pistons and Jackson’s agent, Aaron Mintz of CAA Sports, completed the buyout terms earlier Tuesday before reaching an agreement with the Clippers on Tuesday afternoon.

Jackson has been a longtime friend with Clippers star Paul George and had long hoped to play with him, sources said.

Even though he’s disappeared from the spotlight in Detroit, and never quite became the player the Pistons were hoping for when they signed him, this is a nice bit of business for the Clippers. The buyout market for guards was dreadful, especially once Darren Collison decided to stay retired. And now, the Clippers not only signed the best one on the market, but kept him away from their main rivals in the West, the Los Angeles Lakers, who were also looking for help in the backcourt.

Interestingly, projections from Sportsline data scientist Stephen Oh suggest that Jackson’s presence will actually have a slight negative impact on the Clippers:

Even so, this is still a good signing by the Clippers. They weren’t going to get anyone better, and have needed an extra ball-handler and playmaker in the second unit. Jackson can provide that while also spacing the floor — 37.8 percent from 3-point land this season, and 36.9 percent last season — and gives them a solid insurance policy in case of injury.

There’s also the fact that Jackson now gets to leave a depressing situation in Detroit, where he was playing for a hopeless team in an empty arena, and join his friend on a contender. Aside from just being pretty cool for Jackson, there’s at least a possibility the new environment gives him the motivation and boost to take his play to a higher level.

In any case, it’s probably fair to assume this doesn’t do much to raise their ceiling; they’re already one of the favorites, after all. But it’s also hard to see how it hurts them. This was their best chance to improve their point guard depth, and if Jackson falls back on his old bad habits, they’re deep enough where they don’t need to play him, especially in the postseason.