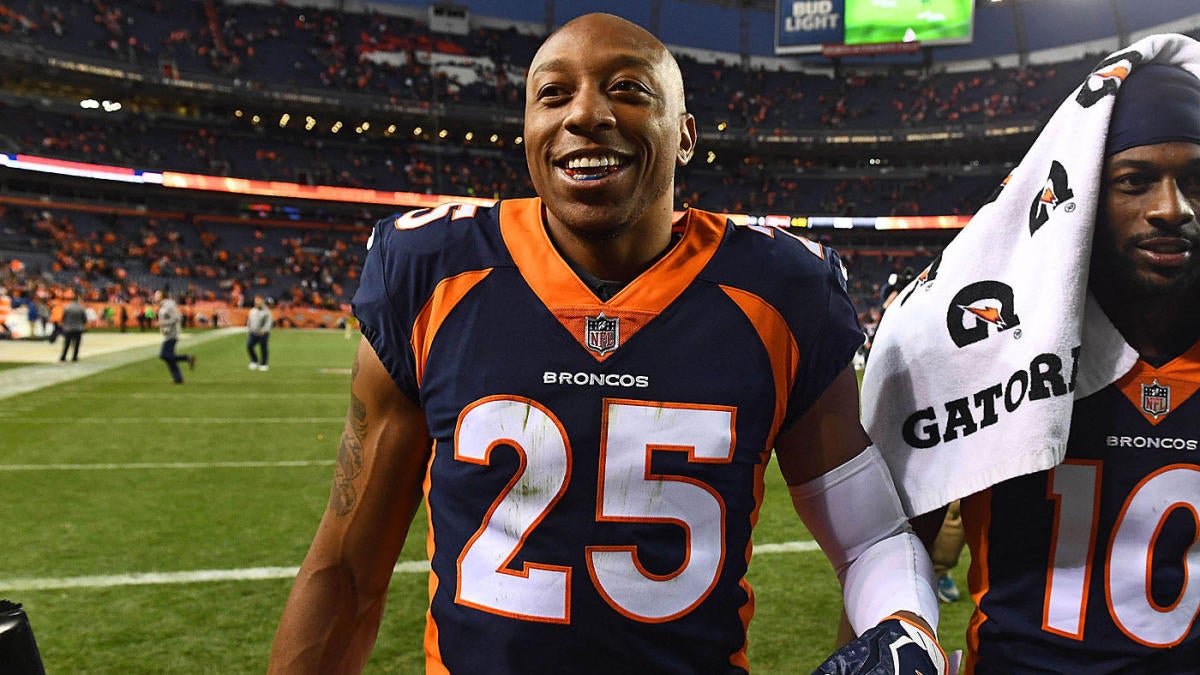 As the cornerback market in free agency begins to develop, one of the veterans that appears to be looking for a new team in 2020 is Chris Harris Jr. Harris, who has played all nine seasons with the Denver Broncos, doesn’t think Denver is going to re-sign him before free agency begins.

The 30-year old Harris is expected to test the free agent market.

“But I don’t know. I think that’s the direction right now,” Harris said to Nicki Jhabvala on 104.3 The Fan in an article for The Athletic. “I think everybody deserves to see what they’re worth, and I deserve it at this point. I think I worked my tail off for nine years, I gave the city every ounce of effort that I could give and, shoot, it’s time to see what everybody else thinks about me.”

Harris has been regarded as arguably the game’s best slot cornerback for several seasons now, earning four Pro Bowl selections and a First Team All-Pro nomination in 2016. This past season, Harris’s overall numbers slipped since the Broncos lined him up against the opponent’s best receiver. Harris allowed 731 yards and four touchdowns as opposing quarterbacks had a 112.3 passer rating when targeting him. He finished with 56 tackles, six pass breakups and an interception.

“I didn’t really do what I’ve done in the past,” Harris said. “I (previously) played everywhere on the field on the defensive side, getting everybody lined up, telling them what’s about to happen and things like that. But when really, when you just have me at corner, I’m just playing corner. I’m not doing everything that I’m doing on the football field.”

“A lot of times last year, definitely we had some communication errors, but a lot of that happens when teams are going hurry-up, and Coach is adamant about me getting on the receiver. He’s adamant.”

The Broncos secondary had to rely on Harris with all the injuries, but his natural position is the slot. Harris will be looking for a team that features him primarily in the slot, but didn’t rule out the possibility of a return to Denver.