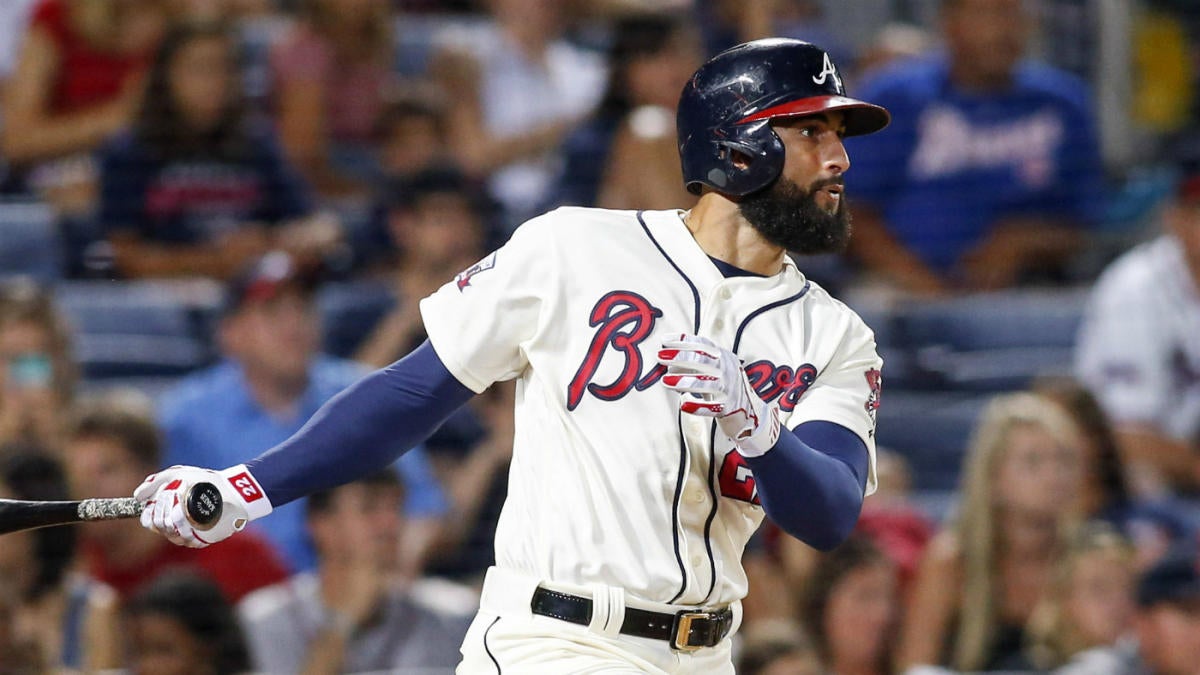 Today’s cooperative interview subject is Braves veteran outfielder Nick Markakis. Here’s what Markakis told reporters — including 680 The Fan — when asked about his reaction to the Astros’ electronic sign-stealing during their championship season of 2017 and beyond: New Astros manager Dusty Baker, who wasn’t with the team during the scandal timeline, was asked about Markakis’ comments:

As has long been the case, Dusty tends to play it as it lies.

Anyhow, the Astros and Braves are scheduled to get together for some spring training action on March 10, so perhaps that’s worth watching. Of note is that MLB commissioner Rob Manfred has indicated that retaliation will not be tolerated. The assumption is that, even though no Astros players were disciplined for their sign-stealing, opposing players who mete out of their own discipline during the course of the 2020 season will be subject to sanction by MLB. The time for full squad workouts at spring training has arrived, and that means 40-man rosters and the full complement of NRIs are in attendance. That, in turn, means more opportunities for reporters to ask players about the Astros‘ sign-stealing scandal and ensuing punishments and perhaps get some provocative copy out of it. Some pitchers have hinted at the strong possibility that Houston batters are going to be thrown at in retaliation this upcoming season, so calls for physical violence aren’t exactly unprecedented in this particular situation. Markakis, though, is a little more direct with his prescriptions for justice.  “It’s anger. I feel like every single guy over there needs a beating. It’s wrong. They’re messing with people’s careers. …[The players] got off pretty easy.”