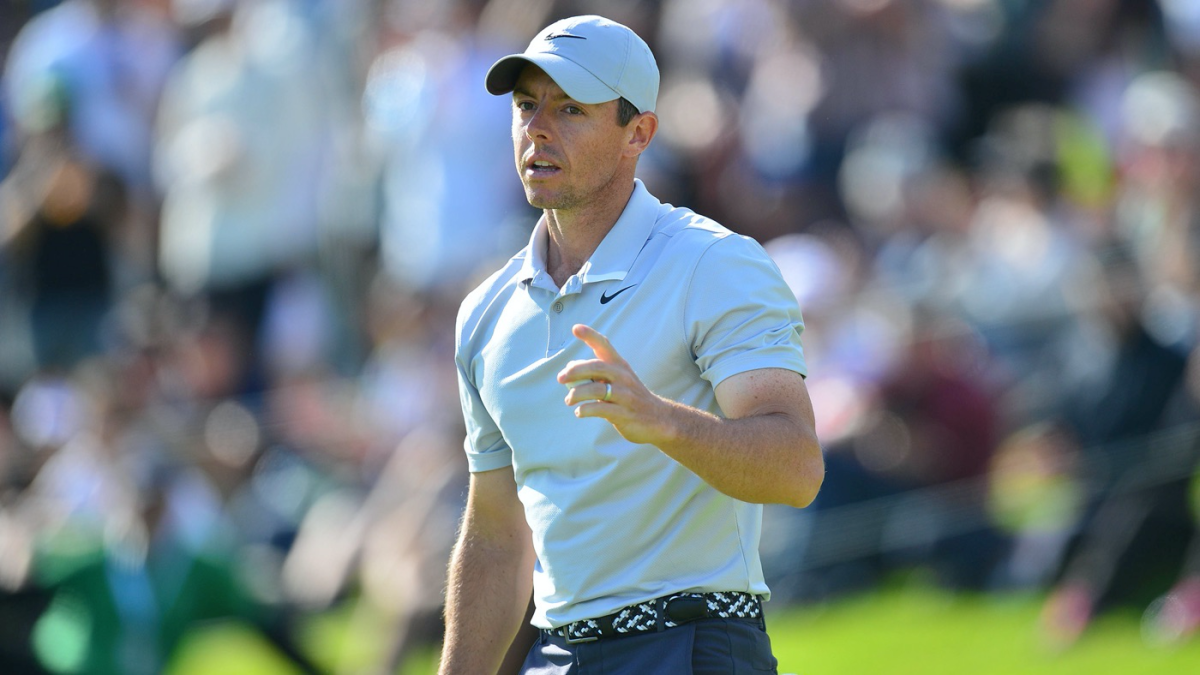 Coming off of last week’s terrific Genesis Invitational at Riviera Country Club, the PGA Tour is headed to a more unheralded golf course this week in Mexico for the WGC-Mexico Championship. Nevertheless, the field is a fantastic one with most of the top 50 golfers in the world in attendance.

The first WGC event of 2020 will see Dustin Johnson try and win his third Mexico title in four years. Will Johnson get the job done, or will someone else step up in this run toward the 2020 Masters in less than two months time? Let’s take a look at this week’s contest.

Field strength — A+: Even with a handful of top guys sitting this one out (see below), this is still an elite, major championship-like field. Not sure the course at Chapultepec matches the field quality like Riviera did last weekend, but fields like this almost always produce big-name champs.

1. WGC Slam: McIlroy has a chance to grab the WGC slam and the actual slam in the span of two months. Only Johnson has ever done it. With a win, McIlroy would also move into third all-time in WGC wins. Tiger Woods has 18. Johnson has six. McIlroy currently has three, tied with Phil Mickelson and Geoff Ogilvy.

2. D.J. resurgence: Do you believe in it? I’m in a weird place with D.J. right now. He was mediocre (at best!) for the second half of 2019, and his start to 2020 has been a bit up and down (for him). It feels like he still has the gear to get up and gallop against this field, but this week will be a telling one for him going forward. Are we still getting real, in-his-prime D.J., or has there been a legitimate (if only slight) drop from what he used to be? Only time (and events) will tell.

3. Who’s not there: Woods, Brooks Koepka, Patrick Cantlay, Rickie Fowler and Justin Rose are all absent from this event for different reasons. The broader note here is that WGC events — once thought to be unskippable — are eminently skippable. This says more about how strong the global golf schedule is right now than anything else probably, but it does create some problems for events like this one.

Top 10: Justin Thomas (1-1) — He’s finished in the top 10 all three years the tournament has been played here. Missed the cut last week, but there is no cut this week, and the last time he missed consecutive cuts was nearly three years ago. His bounce-back is strong.

Sleeper: Tyrrell Hatton (80-1) — Top 10 in two of three years here and won two starts ago. I get nervous that this is his first start post-wrist surgery in November, but I’ll take that risk at 80-1.