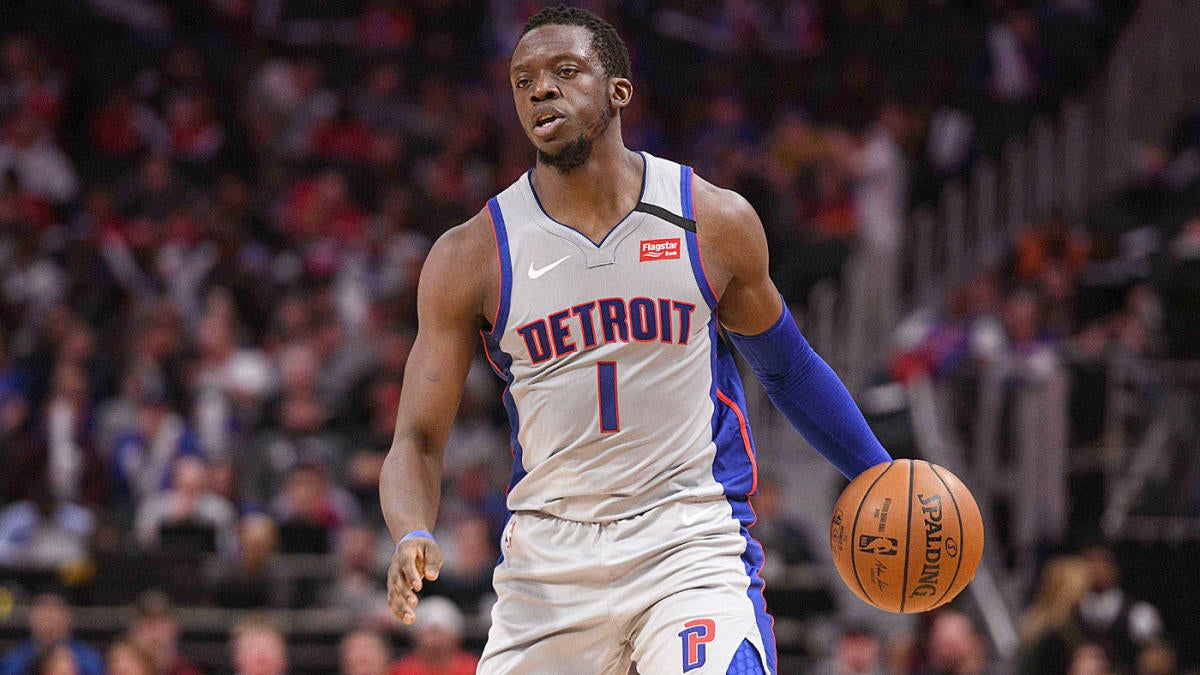 The NBA trade deadline has come and gone, but that doesn’t mean that transactions are done for the season. It’s buyout time, where bad teams will cut ties with players, usually veterans in the final year of their contract, allowing them to enter free agency. The team gets to save some money via the buyout, while the player gets to join a contender for the playoff run.

It didn’t take long for the action to get underway this season, with Marvin Williams reportedly agreeing to sign with the Milwaukee Bucks just a day after the Feb. 6 trade deadline. Furthermore, Michael Kidd-Gilchrist joined up with the Dallas Mavericks, while both Jeff Green and DeMarre Carroll will reportedly be heading to Houston to bolster the Rockets‘ small-ball attack. As for Darren Collison, the veteran point guard will reportedly not be returning to the NBA this season. Also, Reggie Jackson and the Detroit Pistons reportedly agreed to a contract buyout. The guard plans to then sign with the Los Angeles Clippers.

There will be more than just Hornets hitting the buyout market, though, so here’s a handy tracker to keep you up to date on all of the moves going on around the league. As a note of clarification, we don’t know for sure who will end up getting bought out, but the following list includes some of the key candidates to keep an eye on.