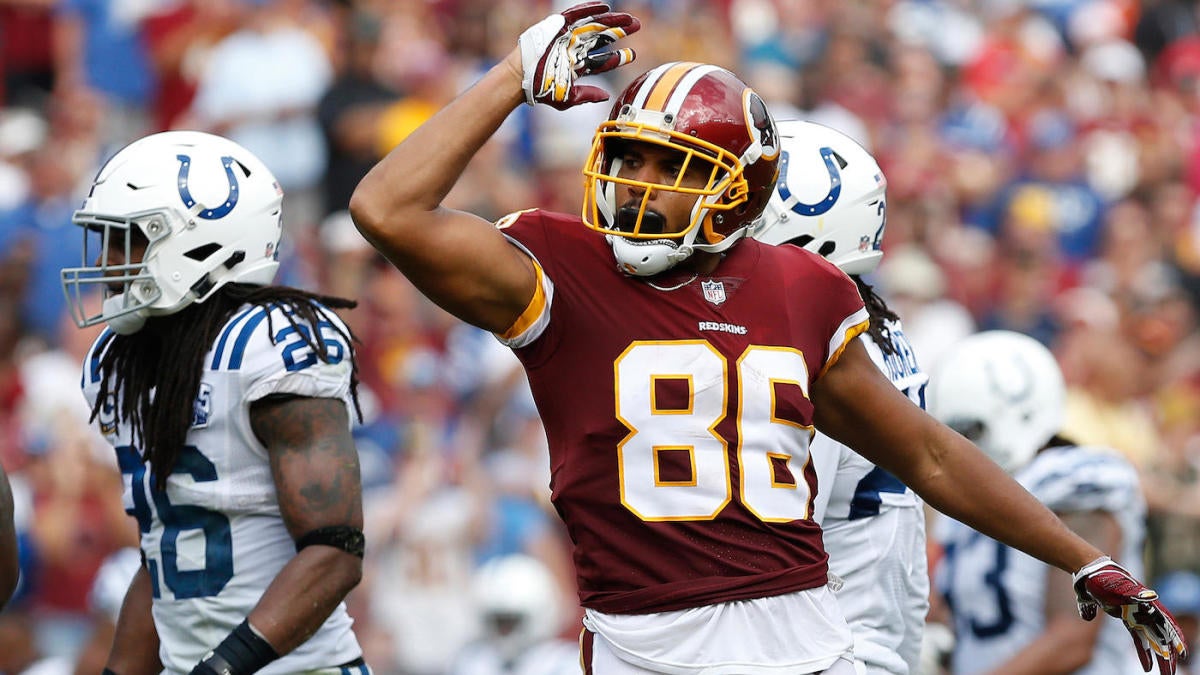 Ron Rivera didn’t wait long to start shaping up the Washington Redskins. Last week, the team released veteran cornerback Josh Norman and wide receiver Paul Richardson, and another big move is rumored to be on the way. Tight end Jordan Reed played in just one preseason game this past season, where he suffered a concussion against the Atlanta Falcons. It was an issue that knocked Reed out for the entire 2019 regular season, and even now, six months later, he still remains in concussion protocol according to Rhiannon Walker of The Athletic. According to the Washington Post, whenever Reed does clear concussion protocol, he is expected to be released. A person familiar with the situation who spoke to Kareem Copeland on a condition of anonymity says that Reed is expected to be cleared soon.

Reed was drafted by the Redskins in the third round of the 2013 NFL Draft. In his third NFL season back in 2015, he caught 87 passes for 952 yards and 11 touchdowns. Reed was expected to be the next star tight end in the NFL, but injuries held him back. The former University of Florida star never played a full 16-game season, and he has dealt with several concussions during his time in the league. CBS NFL Insider Jason La Canfora wrote this week that he doesn’t believe Reed will play football again due to all the head trauma he has experienced and that the Redskins should reach out to him about joining the coaching staff. In 65 career games, Reed has caught 329 passes for 3,371 yards and 24 touchdowns.

As for the future of the tight end position, the Redskins are reportedly one of three teams in contract negotiations with former Carolina Panthers tight end Greg Olsen. He found success with Rivera during his time in Carolina, and ranks fifth all-time among tight ends in both catches with 718, and in yards with 8,444.