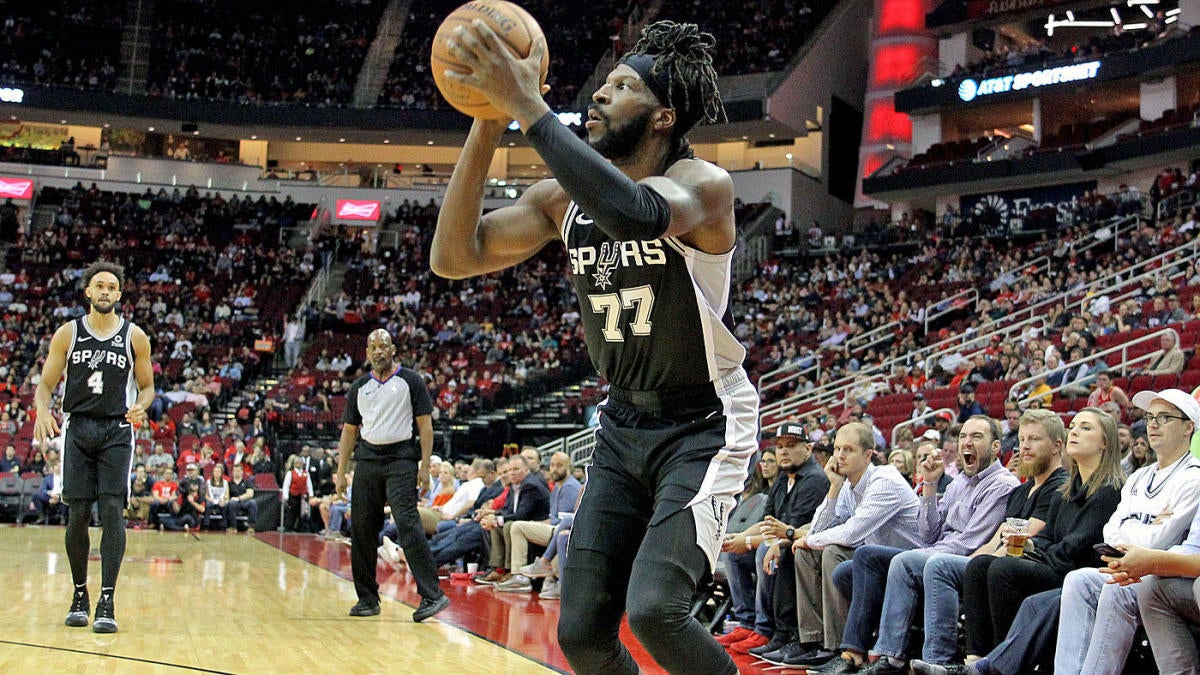 DeMarre Carroll’s lone season with the San Antonio Spurs barely made it off of the ground. After signing a three-year deal this offseason, Carroll struggled to even crack Gregg Popovich’s rotation. He recently spoke on the record about his displeasure in San Antonio with Tom Orsborn of The Express-News, and in a rare move, the Spurs have decided to buy him out in the first year of a multi-year deal according to Adrian Wojnarowski of ESPN.

The moves fill in the last slivers of flexibility the Rockets had left after a whirlwind trade deadline saw them move starting center Clint Capela in exchange for Robert Covington. Houston entered buyout season with two roster spots, around $5.6 million below the luxury tax line and a fraction of their mid-level exception remaining. Carroll and Green occupy that remaining space, and both likely feature as central components of Daryl Morey’s small-ball dreams.

Swapping Capela for Covington laid the foundation for full-time small-ball, but these are the moves that truly make it possible. At 35-years-old, P.J. Tucker can only play so many minutes, but Houston previously lacked viable alternatives aside from true big men like Isaiah Hartenstein and Tyson Chandler. But on paper, both Carroll and Green are possible backup center candidates in addition to whatever role they might play on the wing.

Carroll, a 6-foot-8 power forward by trade, has hardly played any center in his career. At 216 pounds he lacks Tucker’s bulk, but he is deceptively strong and has generally rebounded well for his position. Green has a bit more experience as a five. He spent nearly 1,500 possessions doing so in Cleveland and Washington over the past two full seasons. Issues tend to arise when he is forced to play on the wing alongside a traditional big man, as Green is a woefully inconsistent shooter. Houston’s abundance of shooting should insulate him from that problem, and allow the Rockets to take advantage of his athleticism and ball-handling.

Whether such a small roster is ultimately capable of winning a championship remains to be seen, but what can’t be argued is that these signings represent the culmination of Morey and Mike D’Antoni’s small-ball fantasy. Houston has never been able to generate this much wing depth. Now the Rockets have enough perimeter talent to surround James Harden and Russell Westbrook with a nearly endless supply of shooting and defensive versatility. As flawed as the plan itself might be, adding Carroll and Green gives Houston the best possible version of the roster it has spent the past several weeks, and even years, trying to build.