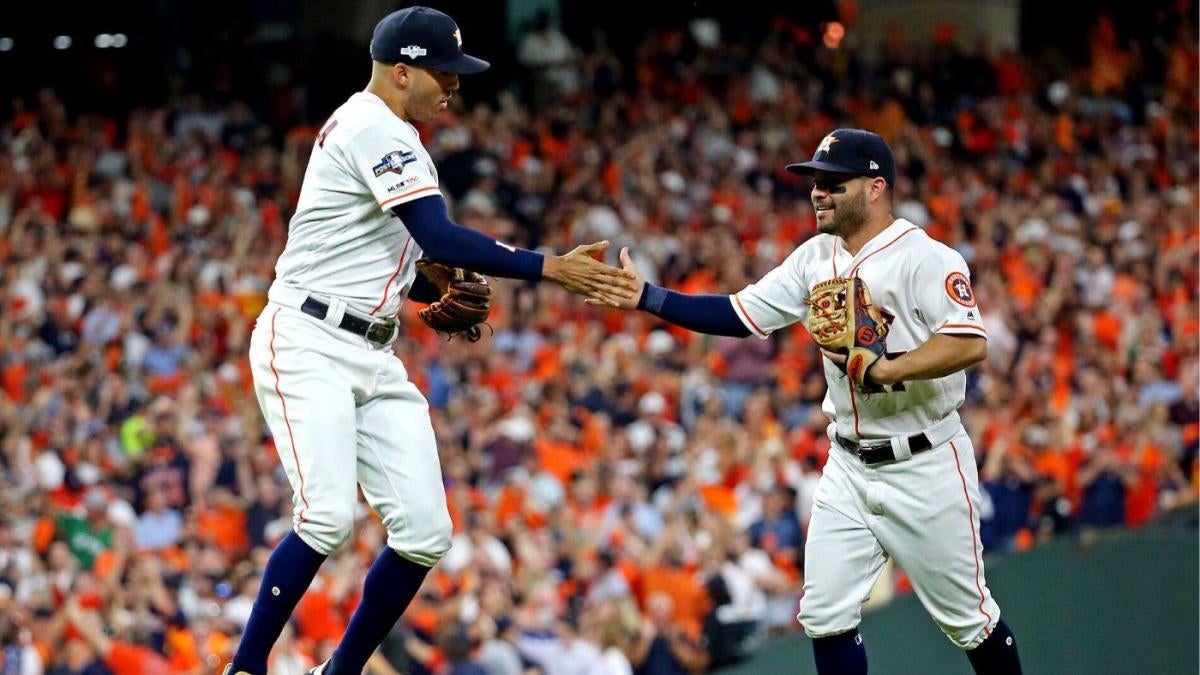 The lawsuit was filed on Friday by Beaumont, Texas attorneys Mitchell A. Toups and Richard L. Coffman. Humble, Texas native Adam Wallach is seeking damages of million for both partial and full season ticket holders from the 2017 to 2020 seasons.Wallach’s attorneys are also looking for an order to be put in place that would prohibit the Astros from increasing their season ticket prices over the next two years. The lawsuit is insinuating that season ticket holders should be owed refunds for “inappropriate” ticket price increases. According to David Barron of the Houston Chronicle, the lawsuit accuses the team of breach of contract, negligence, and violations of the Texas Deceptive Trade Practice Act. The Astros have already faced a high level of scrutiny for the sign-stealing scandal, including players like Cody Bellinger and Mike Trout calling for stiffer punishments for the franchise. Houston did fire general manager Jeff Luhnow and manager AJ HInch earlier this offseason and Dusty Baker will be the team’s new manager when the 2020 season gets underway.The lawsuit accuses Houston of “deceptively overcharging (fans) for season tickets while defendants and their employees and representative knowingly and surreptitiously engaged in a sign stealing scheme … and secretly put a deficient product on the field that could result (and now has resulted) in severe penalties.” It’s certainly been an offseason to forget for the Houston Astros in the wake of the cheating scandal that has rocked Major League Baseball. The headaches continue for the organization after an Astros season ticket holder filed a lawsuit in Harris County District Court against the team.