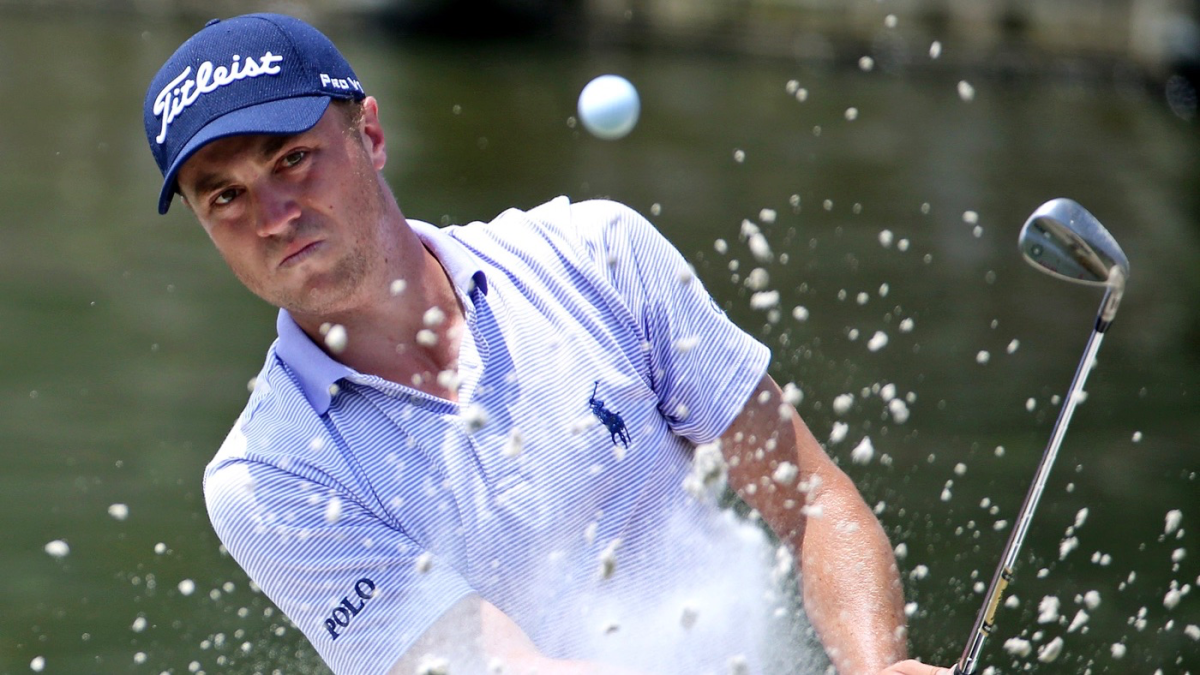 Rory McIlroy might have fallen short down the stretch at last week’s Genesis Invitational, but the newly-minted No. 1 player in the world is still on a remarkable hot streak heading into the 2020 WGC-Mexico Championship. McIlroy could join Tiger Woods as the only players to complete the “WGC Slam” – winning all the WGC events – with a victory at the 7,345-yard, par-71 Club de Golf Chapultepec layout. McIlroy, who finished tied for fifth last week, is on top of the 2020 WGC-Mexico Championship odds board at 11-2.

Defending champion Dustin Johnson, who also played well at Riviera last week en route to a tie for 10th, goes for a third victory in Mexico and will start with 15-2 odds. Jon Rahm and Justin Thomas are top contenders as well at 9-1. Before locking in any 2020 WGC-Mexico Championship picks or entering a PGA DFS tournament on sites like FanDuel and DraftKings, be sure to see the PGA Tour predictions and projected leaderboard from the team at SportsLine.

Now that the WGC-Mexico Championship 2020 field is locked, SportsLine simulated the event 10,000 times, and the results were surprising. Head to SportsLine now to see the full projected leaderboard.

One huge shocker the model is calling for: Justin Thomas, who has won twice already in the 2019-20 season, stumbles this week and finishes outside the top five.

Thomas has been a machine when not on the U.S. mainland this season, capturing The CJ Cup @ Nine Bridges in South Korea and the Sentry Tournament of Champions in Hawaii. The current FedExCup points leader, Thomas has already made $3.9 million. But Thomas needed a Sunday 62 to back-door his way into the top 10 at last year’s WGC-Mexico Championship following rounds of 73 and 74. There are far better values to be had than the 9-1 Thomas is getting in this loaded WGC-Mexico Championship 2020 field.

Another surprise: Adam Scott, a 16-1 long shot, makes a strong run at the title. Scott won the Genesis Invitational last week for his 14th PGA Tour victory. The 39-year-old Scott notched his first victory since 2016 in impressive style, holding off Sung Kang, Scott Brown and Matt Kuchar for a two-stroke win at Riviera Country Club. Scott now packs the clubs and heads south to Club de Golf Chapultepec, where he finished tied for 45th in his only appearance in 2017.

Scott’s overall game is on point, as he ranks eighth on the PGA Tour in strokes gained: total so far in 2019-20. He also has a tie for 11th at the WGC-HSBC Champions and a tie for 17th at the Safeway Open this season. The seventh-ranked player in the world has the complete game required to win any time he tees it up, and the model sees him making a run up the 2020 WGC-Mexico Championship leaderboard.

How to make 2020 WGC-Mexico Championship picks

Also, the model says four other golfers with odds of 16-1 or longer will make a strong run at the title, including a massive long shot going off higher than 40-1. Anyone who backs these underdogs could hit it big.

So who wins the 2020 WGC-Mexico Championship? And which long shots stun the golfing world? Check out the odds below and visit SportsLine now to see the projected leaderboard from the model that’s nailed six golf majors, and find out.