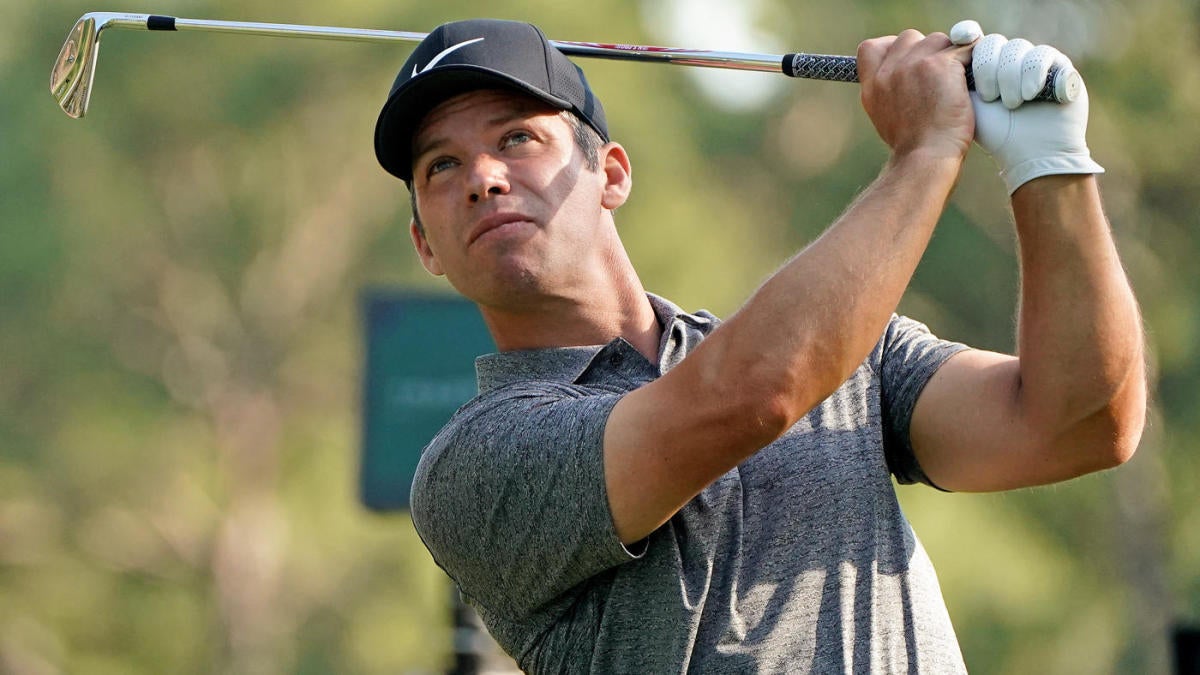 Dustin Johnson goes for his third WGC-Mexico Championship win in four years when an elite group of 72 golfers converges this week on Club de Golf Chapultepec just west of Mexico City. Johnson cruised to victory by five strokes last year, finishing 21-under, and he also won the inaugural tournament in 2017. Phil Mickelson took home the trophy in 2018 but failed to qualify this year. Where should Johnson be in your 2020 WGC-Mexico Championship Fantasy golf rankings?

He’ll face an incredible field featuring world No. 1 Rory McIlroy, Jon Rahm, Justin Thomas, Adam Scott and Webb Simpson. Scott won last week’s Genesis Invitational, continuing the 2020 PGA Tour success of Australian players, but who can you rely on with your Fantasy golf picks this week in a loaded field? Before you finalize your lineups, check out the latest Fantasy golf rankings from data scientist Rick Gehman.

Last week at the Genesis Invitational, Gehman was lower than everyone on Bubba Watson — ranking him No. 12 when he was a consensus top-eight play — and Watson missed the cut. Gehman also released a best bet on Joel Dahmen to finish in the Top 10, a 16-1 long shot play. The result? Dahmen went 8-under and tied for fifth.

Now Gehman, co-host of “The First Cut” podcast on CBS Sports, has revealed his top 30 players for the WGC-Mexico Championship over at SportsLine so you can crush your Fantasy golf leagues.

We can tell you he’s lower than most on Webb Simpson, who’s tied for the fifth-lowest odds this week. “His last start was a victory at the Waste Management Phoenix Open, but Chapultepec has stumped Webb,” Gehman told SportsLine. “He’s finished T39 and T37 in his only two starts at this course.”

Gehman, however, is higher than most on Paul Casey despite his T37 finish last week, noting Casey shot 11-under and tied for third on this course last year.

Gehman also loves a player who has not won a PGA Tour event in a decade, saying this overlooked pro has been knocking on the door and arrives in Mexico in peak form. Gehman is sharing who it is, and his top 30 golfers in order, at SportsLine.

Who wins the 2020 WGC-Mexico Championship? Who are the top 30 golfers this week? And which overlooked player, who has not won a PGA Tour event in a decade, can help you win your leagues? Visit SportsLine now to get Rick Gehman’s fantasy golf power rankings for the WGC-Mexico Championship, all from the data scientist whose models produced 10 outright winners in the past year.