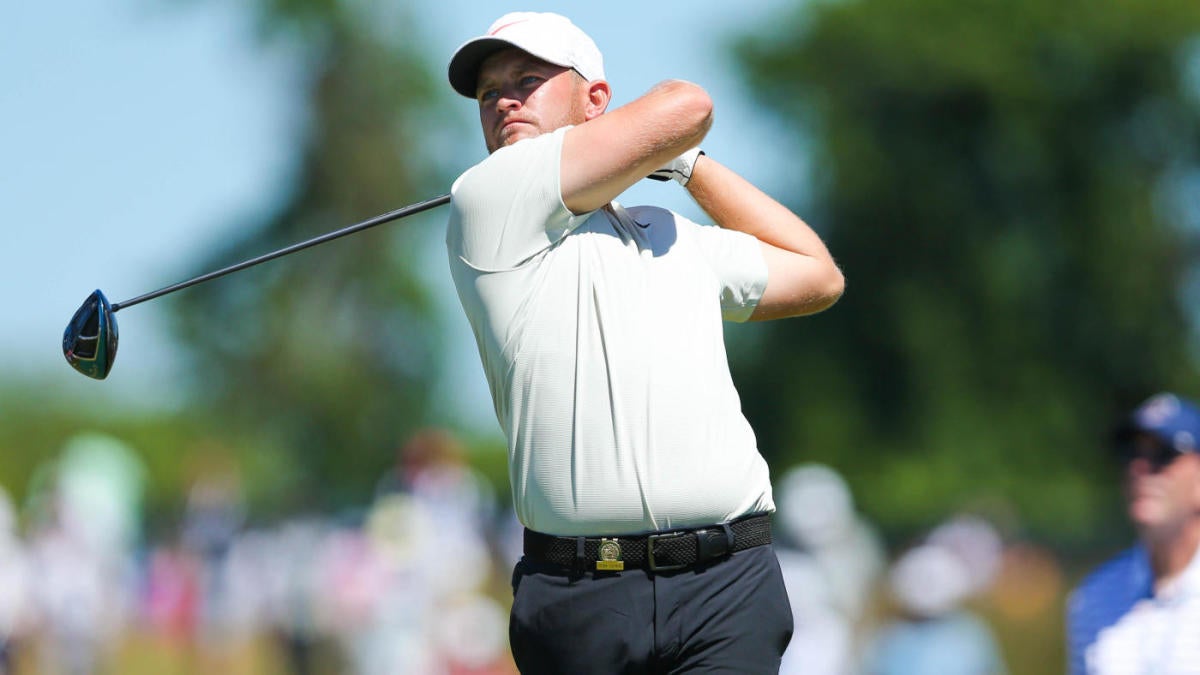 The PGA Tour makes its first and only stop of the season in Puerto Rico this week as the 2020 Puerto Rico Open gets underway on Thursday. This alternate-field event field features many of the PGA Tour’s top up-and-coming players as well as a mixture of veterans such as Alex Noren and Jhonattan Vegas. This event, which is played at the Coco Beach Golf & Country Club, awards 300 FedEx Cup points to the winner.

The 2020 Puerto Rico Open odds list Viktor Hovland as the favorite at 11-1, followed by Noren at 16-1. They are the only two going off with odds lower than 20-1, so there are plenty of intriguing long shots to consider in this field. Before finalizing any 2020 Puerto Rico Open picks, be sure to see the PGA Tour predictions from the proven computer model at SportsLine.

Now that the Puerto Rico Open 2020 field is locked, SportsLine simulated the event 10,000 times, and the results were surprising. Head to SportsLine now to see the full projected leaderboard.

One huge shocker the model is calling for at the Puerto Rico Open 2020: Tom Lewis, who is tied for the third-lowest odds at 33-1, stumbles and barely finishes inside the top 10. The 29-year old native of England is ranked No. 57 in the world, making him one of the highest ranked players in the field.

But he’s struggled on the PGA Tour recently, missing the cut in all three events he’s played in during the 2019-20 PGA Tour season. The low point was when he shot a 77 in the second round of the Houston Open last year to miss that cut. There are far better values available in the 2020 Puerto Rico Open field.

Another surprise: Patrick Rodgers, a 45-1 long shot, makes a strong run at the title. He’s a target for anyone looking for a huge payday. The 27-year old Stanford product ranks outside the top 250 in the world, but is in the top 100 in the FedEx Cup standings this season.

He’s played well against some of the world’s best players recently, finishing T-9 at the 2020 Farmers Insurance Open and T-16 at the 2020 Waste Management Phoenix Open. In total, he’s made the cut in five of his last six PGA Tour events, a nice turnaround after missing it in two of his first five events of the season. Confidently lock him in as one of your top 2020 Puerto Rico Open picks this week.

Also, the model says four other golfers with odds of 33-1 or longer will make a strong run at the title this week. Anyone who backs these underdogs could hit it big.

So who wins the Puerto Rico Open 2020? And which long shots stun the golfing world? Check out the odds below and visit SportsLine now to see the projected leaderboard from the model that’s nailed six golf majors, and find out.