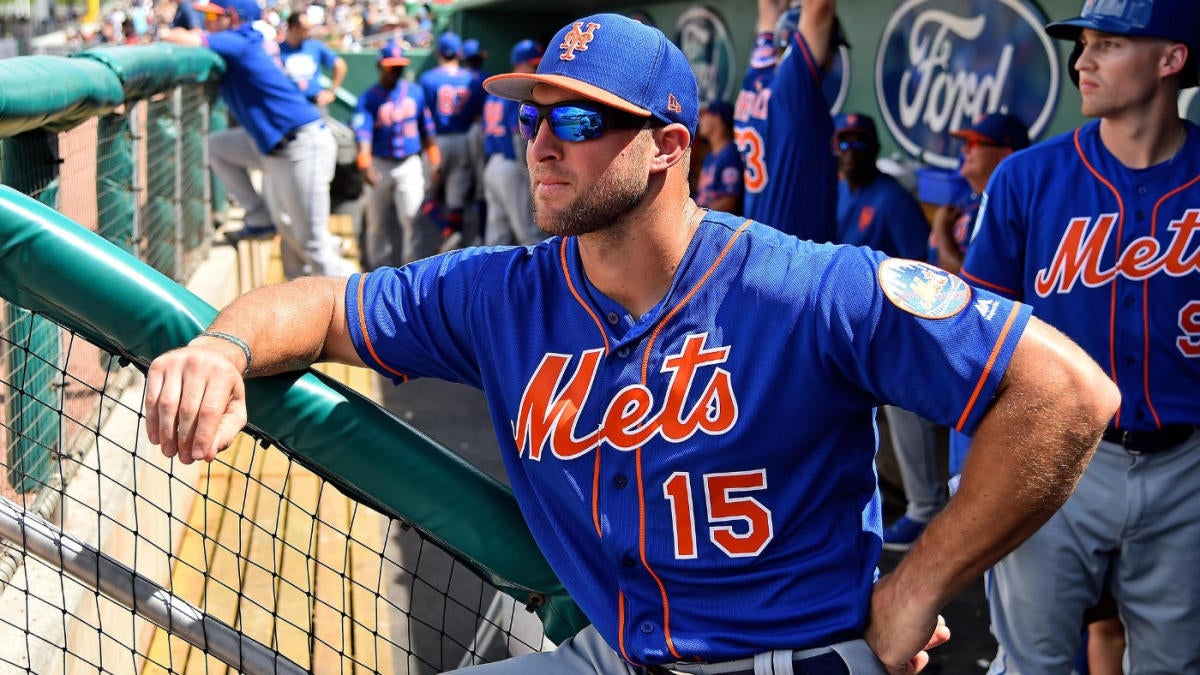 “Yeah there was some communication,” Tebow said, via SNY. “We had a couple conversations… I love what they’re doing, and I think it has a chance to have success, and I think that’s great.The former Heisman winner and NFL first-round pick reported to New York Mets‘ Spring Training this week and spoke to the media for the first time on Sunday. The quarterback-turned-outfielder revealed that he’s received some interest from the XFL and has “had communication” about a possible return to the football field, but those conversations haven’t gone anywhere substantial because Tebow is still committed to baseball.Tim Tebow doesn’t seem very eager to put the football pads back on, even if there’s apparently some interest. Instead, he wants to continue his pursuit of a career in professional baseball.Tebow, 32, hasn’t played professional football since his NFL career came to a halt in 2015. After his gridiron dreams flamed out, Tebow decided to pursue a career in baseball and has been with the Mets organization since 2016. He has played with the organization’s minor league affiliates and has made it as far as Triple-A.  Though he’s getting older and has yet to crack the majors, Tebow isn’t giving up the diamond dream. On Sunday, he gave a very thoughtful answer to a question about the doubt and adversity he has faced over the past few years.”I think there needs to be a place for a lot of players that are really good, and should and could be playing in the NFL, and are better than a lot of NFL players. There’s a chance they’re going to be seen. So I think it’s awesome, and I think it’s good for a lot of guys that are going to get a spot on an NFL roster because they’re going to show a team they’re worth it. But for me, this is what I wanted to do and pursue it, and be all in.”The XFL is currently in its second week of action since being revived and the league has received plenty of positive reviews through its first couple of weekends, including some praise from Tebow. But it seems that we shouldn’t be expecting to see the former Gators quarterback to line up under center for any of the league’s eight teams anytime soon.