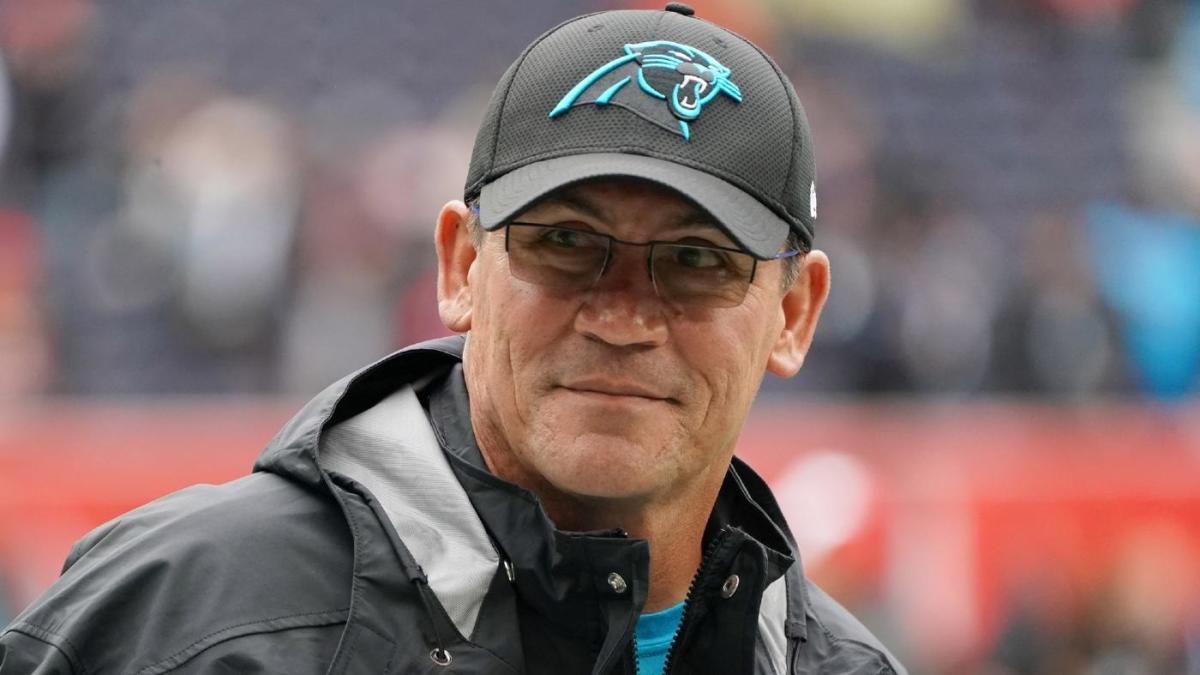 In 2013, Andy Reid and his wife, Tammy, decided to have a yard sell that included their Eagles memorabilia upon moving from Philadelphia to Kansas City. The Reid family donated the funds of that yard sale to a Philadelphia charity.

Seven years later, Ron Rivera, who last month was named the Redskins‘ new head coach, and wife his Stephanie decided to follow suit in Carolina, selling their Panthers items during a yard sale Saturday that raised $30,237 for the Humane Society of Charlotte. The yard sale included an autograph session with Rivera, who led the Panthers to an NFC title in 2015 and three consecutive NFC South division titles from 2013-15. It also included autographed items sent to the Riveras from Cam Newton, Luke Kuechly and Greg Olsen.

Stephanie Rivera said the idea for a yard sale was inspired by the Reid family. Andy Reid, who spent 14 seasons in Philadelphia before he was fired after the 2012 season, led the Chiefs to the Super Bowl title a few weeks ago.

“(Tammy Reid) said, ‘Don’t just throw it away. Give it to a charity and let them have a yard sale and they made almost $30,000,'” Stephanie Rivera said, via Alaina Getzenberg of The Charlotte Observer. “I said, ‘I think I know who can directly can benefit from this,’ so we decided the Humane Society is the place to be.”

Many of the fans who went to the yard sale waited up to two hours in line to thank Rivera for his time in Carolina. While he wasn’t able to deliver the franchise’s first Lombardi Trophy, the Panthers reached unparalleled success under Rivera, becoming the first AFC South team to win three straight division titles. In 2015, the Panthers joined the ’84 49ers, ’85 Bears (a team Rivera was part of as a player), ’98 Vikings, ’04 Steelers, ’07 Patriots and ’11 Packers as the only teams in NFL history to win at least 15 regular season games.

Rivera has had an eventful start to his time with the Redskins. Last week, it was reported that Rivera has started communicating with offensive tackle Trent Williams, who has been at odds with the franchise for over a year. On Friday, Rivera and the Redskins parted ways with cornerback Josh Norman, an All-Pro with Rivera in Carolina who had one year remaining on his current contract.

While the Redskins are currently going forward with Dwayne Haskins, many expect them to select Haskins’ former teammate at Ohio State, Chase Young, with the second overall pick in this year’s draft. The Redskins have endured three straight losing seasons. They haven’t won a playoff game since 2005, during Hall of Fame coach Joe Gibbs’ second run with the franchise.