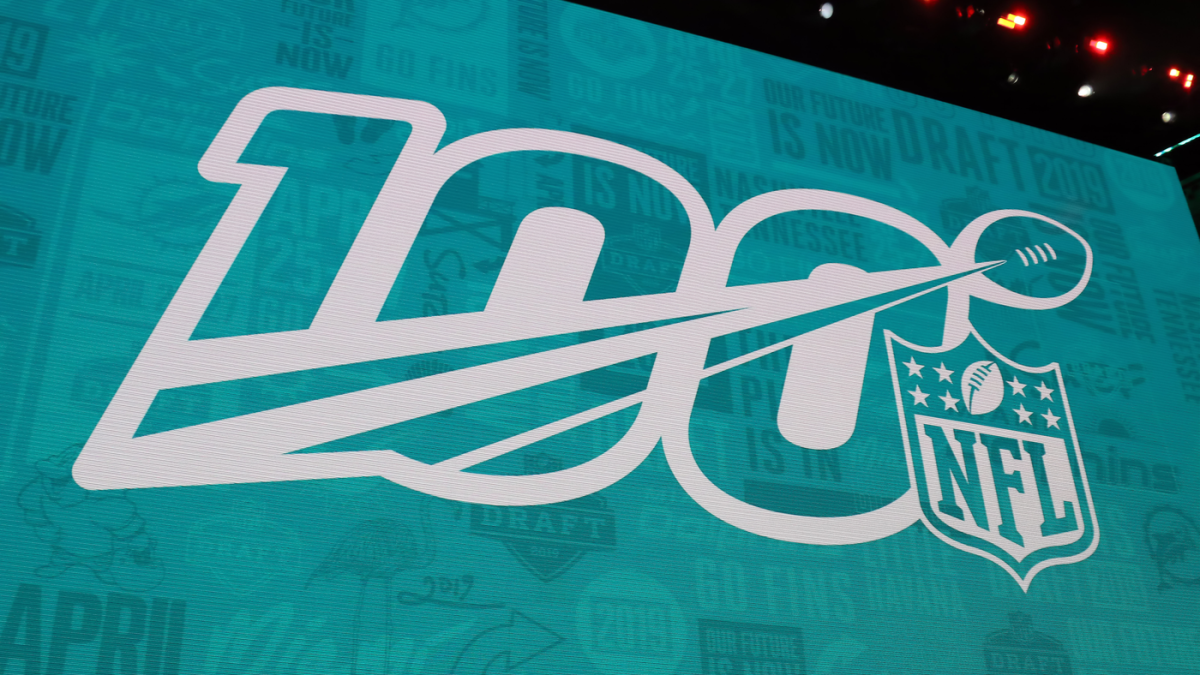 A 17-game season in the NFL appears to be inevitable. While it will need to be approved by two-thirds of the league’s player representatives next offseason, when the league and NFLPA complete the terms of the new College Bargaining Agreement, it seems that the league — based on the language coming from both the NFL and the NFLPA — has enough momentum to put an extended season in place sometime soon.

That being said, there’s a good chance that a 17-game regular season will not take place during the first year of the new CBA. On Sunday morning, Pro Football Talk’s Mike Florio reported that players would like to “delay the implementation of an extra regular season game until 2022 or 2023. This position flows primarily from the fact that plenty of players have contracts that extend to 2021 and beyond, complicating significantly the prospect of compensating them for an extra game.” Roughly 70 percent of NFL players, according to Florio, have a current contract that extends through the 2023 season. Florio also said that a system for adding compensating players under those existing contracts would be in place if an extra game is implemented into the schedule in 2023 or earlier.

It appears that a 17-game schedule beginning in 2022 could be what is ultimately compromised between the two sides. While players want to make sure that they are adequately compensated for playing another game, the NFL wants to have an extended season as soon as possible, given the monetary benefits that will likely come with more games.

Once considered a pipe dream, a 17-game regular season appears likely to come to fruition sometime over the next several years. While not every player — including 49ers’ cornerback and union player rep Richard Sherman — is on board with an extended season, the amount of other concessions the league is willing to make in the upcoming CBA could be enough to get the support of the league’s player representatives when it comes to the 32-game season. Those concessions could include less mandatory offseason activities, a shortened preseason and reduced workout and practice schedules. Also included could be less significant player discipline when it comes to league’s drug policy, specifically as it pertains to marijuana use.

Along with an extra game, the NFL is considering an extended playoff field under the new CBA. While the exact number is not currently known, the NFL’s postseason could expand to as many as 16 participants, a total that would mimic the current number of playoff teams in the NBA and NHL. An extended playoff field, however, would likely not begin until a 17th game is added to the schedule.