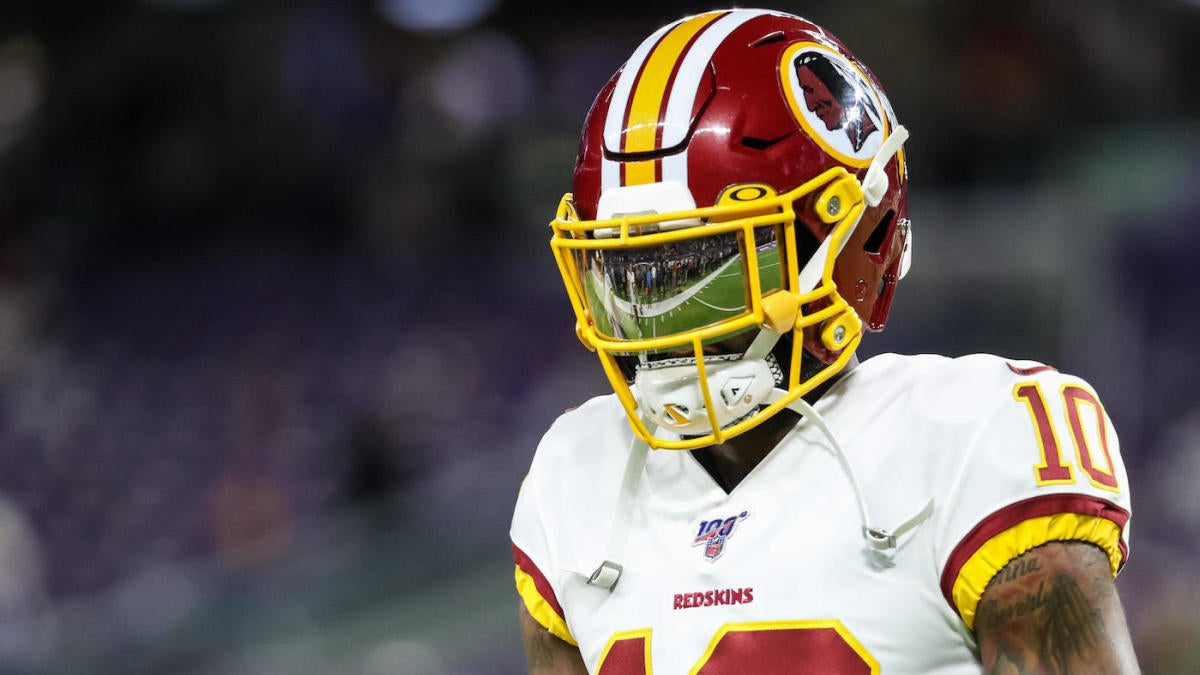 The Washington Redskins are orchestrating a couple of breakups this Valentine’s Day, as just hours after it was reported they were releasing cornerback Josh Norman, wide receiver Paul Richardson was also reportedly handed his walking papers. The original report came from the NFL Network’s Mike Garafolo on Friday morning, and was also confirmed by ESPN’s John Keim.

Richardson signed a five-year, $40 million deal with the Redskins ahead of the 2018 season. He spent his first four seasons with the Seattle Seahawks, and caught a career-high 44 receptions for 703 yards and six touchdowns in 2017. The Redskins brought in Richardson to be someone who could stretch the field, but it didn’t work out that way.

Richardson appeared to be making progress in the Redskins’ offense early in 2018, and even caught a 46-yard touchdown against the Green Bay Packers in Week 3. Unfortunately, he was shut down for the season with a shoulder injury after Week 9’s loss to the Atlanta Falcons. Richardson finished his first year in Washington having caught 20 passes for 262 yards and two touchdowns.

The 27-year-old wideout was hampered by injuries in 2019 as well. He played in 10 games and caught 28 passes for 245 yards and two touchdowns before he again found himself on injured reserve due to a nagging hamstring injury. According to Garafolo, Richardson earned about $16.9 million during his two seasons in Washington, and was due $6.5 million this year. Instead, he hits the open market.

The Redskins found a diamond in the rough with wide receiver Terry McLaurin, and new head coach Ron Rivera clearly has the intention of finding a player who can serve as a threat opposite of him. Richardson, unfortunately, couldn’t remain healthy enough to do so.

As part of my research when I put together posts about the Toronto Maple Leafs, I read dozens of daily posts by others who write about the Blue & White. My take is that, whether you agree with their analysis or not, the writers who cover the Maple Leafs are quite good. They are interesting, […]