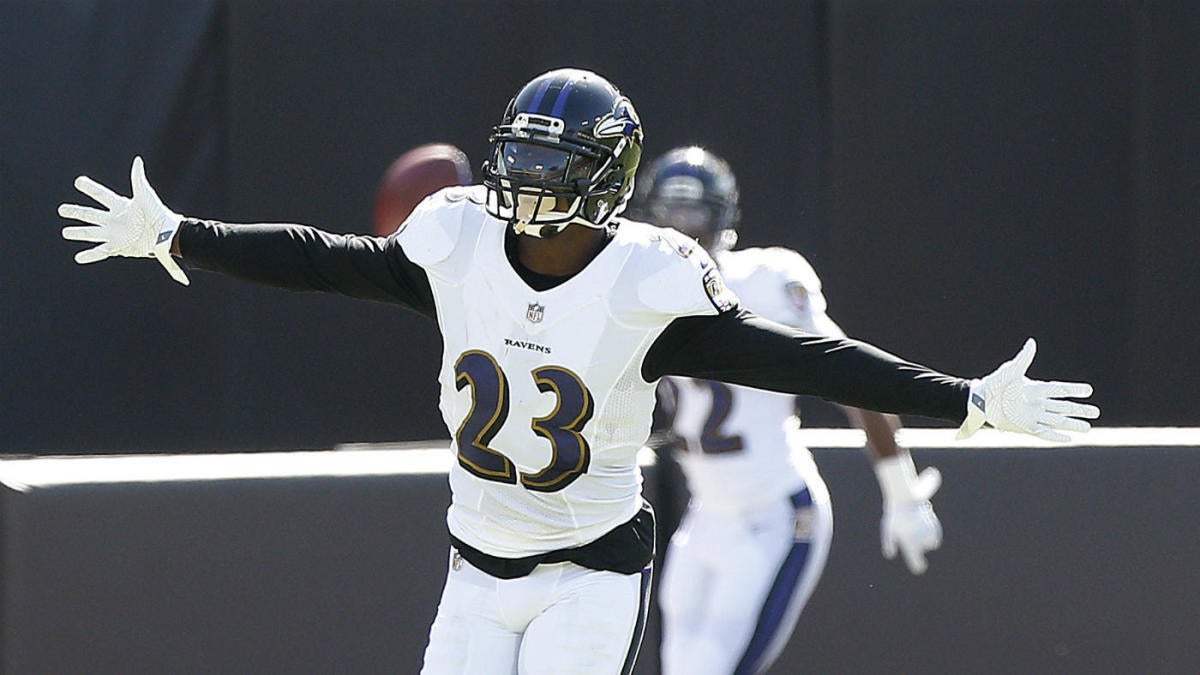 Jefferson had missed just three games over the course of seven seasons before suffering a season-ending knee injury in Week 5 against Pittsburgh, which caused him to miss nine games. Before the injury, the former undrafted free agent was on pace to eclipse 500 career tackles. He has also contributed 8.5 sacks, eight forced fumbles, three fumble recoveries, four interceptions and one touchdown over the course of his career.

Head coach John Harbaugh did not understate the value of Jefferson at the time of his injury.

“Tony Jefferson, obviously, is the heart and soul of us. He’s a leader. He’s a great player, just a high-energy player.”

As it turned out, the defense grew stronger and rallied around cornerback Marcus Peters, who was acquired before the league’s trade deadline. The Ravens would advance to the NFL Playoffs as the AFC’s No. 1 overall seed before falling to the Titans in the divisional round.

On Friday, Harbaugh shared his respect for the safety.

“Tony is a tremendous leader, a true competitor, a team player and a family man. His time here has been a blessing. We have the utmost respect for his professionalism and positive contributions to our team and the Baltimore community. We wish he and his family the best going forward,” Harbaugh said in a press release.

Executive vice president and general manager Eric DeCosta noted that ‘this is the worst part of the business.’

“Tony is the consummate teammate and someone who is respected by everyone for his leadership, determination, humility and toughness. He’s a friend to all and a true Raven. We know he’s going to beat this injury, and we will be cheering for him all along the way. We wish the very best to Tony and his family.”

Baltimore ranks in the bottom half of the league in regards to salary cap space this offseason. Their notable pending free agents include defensive tackle Michael Pierce, inside linebacker Patrick Onwuasor and outside linebacker Matt Judon.

DeCosta replaced Ozzie Newsome at the beginning of the 2019 season. The long-time talent evaluator enters his first offseason in charge of the roster with the intent of pushing the franchise towards their first playoff victory since 2014.