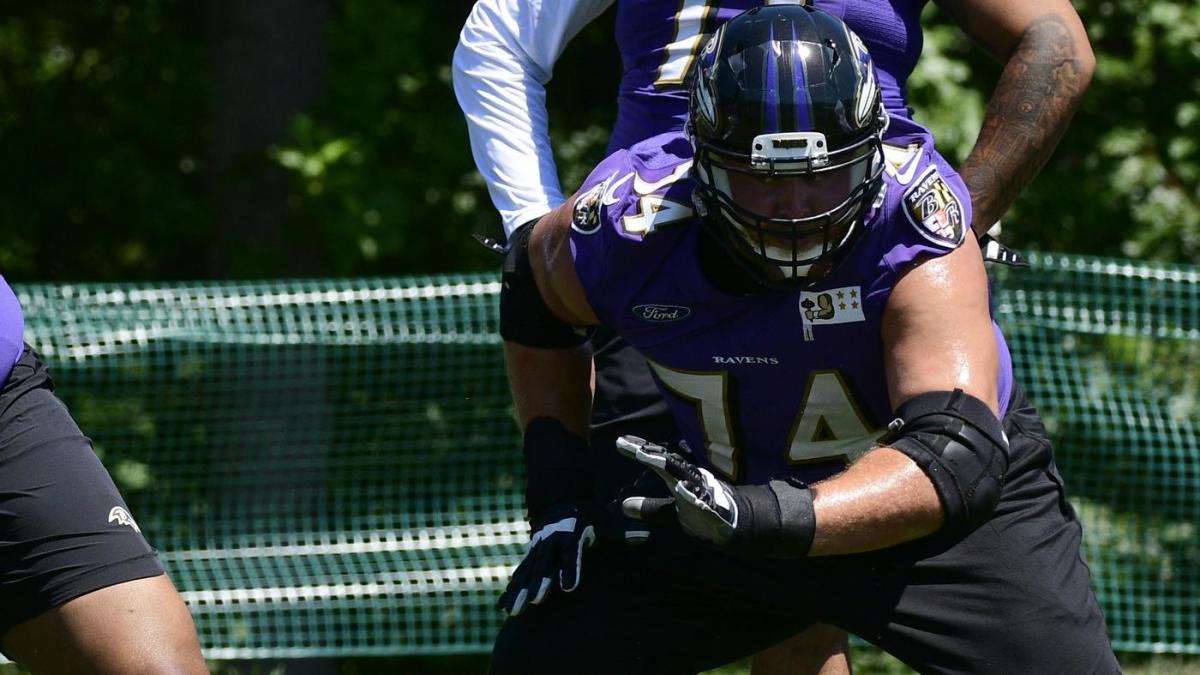 The Baltimore Ravens announced offensive lineman James Hurst will be suspended the first four games of the 2020 season for violating the NFL‘s performance enhancing drug policy, per their official team site. Hurst started in two games for the Ravens in 2019 as the backup tackle to Ronnie Stanley and Orlando Brown Jr. He also was listed as a backup guard, having played the position the past three seasons with the Ravens.

Hurst is eligible to participate in offseason activities with the Ravens, training camp practices and preseason games. The suspension doesn’t start until Week 1 of the regular season. Hurst isn’t able to return until the Ravens active roster until the Monday of Baltimore’s fifth regular season game.

Baltimore signed veteran offensive tackle Andre Smith to a one-year deal last week. Smith has played 116 NFL games and has started 98 of them in 11 seasons, finished the 2019 season with the Ravens as experienced insurance behind Stanley and Brown Jr.  Smith, the No. 6 overall pick in the 2009 draft, can fill in as the No. 3 tackle while Hurst is out.