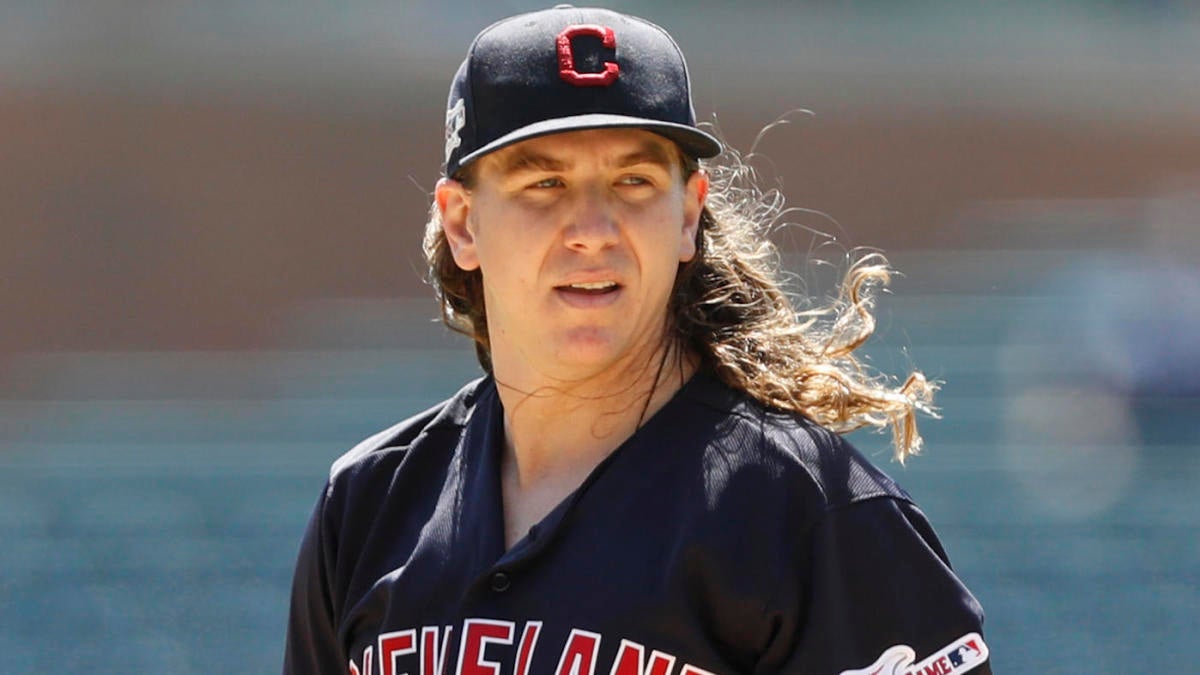 The Indians last season traded Trevor Bauer to the Reds, and this winter they shipped off longtime ace Corey Kluber to the Rangers. As such, the loss of Clevinger is even more of a blow. Clevinger was expected to be the Indians’ Opening Day starter in front of a rotation that also includes Shane Bieber, Carlos Carrasco, Zach Plesac, and Aaron Civale. Clevinger, 29, is coming off a 2019 season in which he pitched to a 2.71 ERA (174 ERA+) and career-best 4.57 K/BB ratio in 126 innings for Cleveland. He was limited to 21 starts because of upper back and ankle injuries. For his career, Clevinger owns a highly impressive ERA+ of 141 across parts of four major league seasons. Of 97 games pitched, 84 have been starts. Whatever the specifics, this hurts the Indians, who in addition to parting with rotation depth in recent months have done little to address roster needs elsewhere because of ownership’s refusal to spend. The Twins will be heavy favorites to repeat as AL Central champions in 2020, and the much improved White Sox could press the Indians for second place. Cleveland is coming off a 93-win season in 2019, but getting back to that level will be a challenge. Indians ace Mike Clevinger will undergo left knee surgery on Friday, and his timetable for a return to action is yet to be determined, the team has announced. According to Zack Meisel of The Athletic, Clevinger partially tore his meniscus while training earlier in the week and has been on crutches. Typical recovery time for a torn meniscus is four to six weeks, but as noted above the Indians haven’t yet laid any kind of time frame for Clevinger. After getting healthy, he’ll presumably need significant time to ramp up to game readiness.