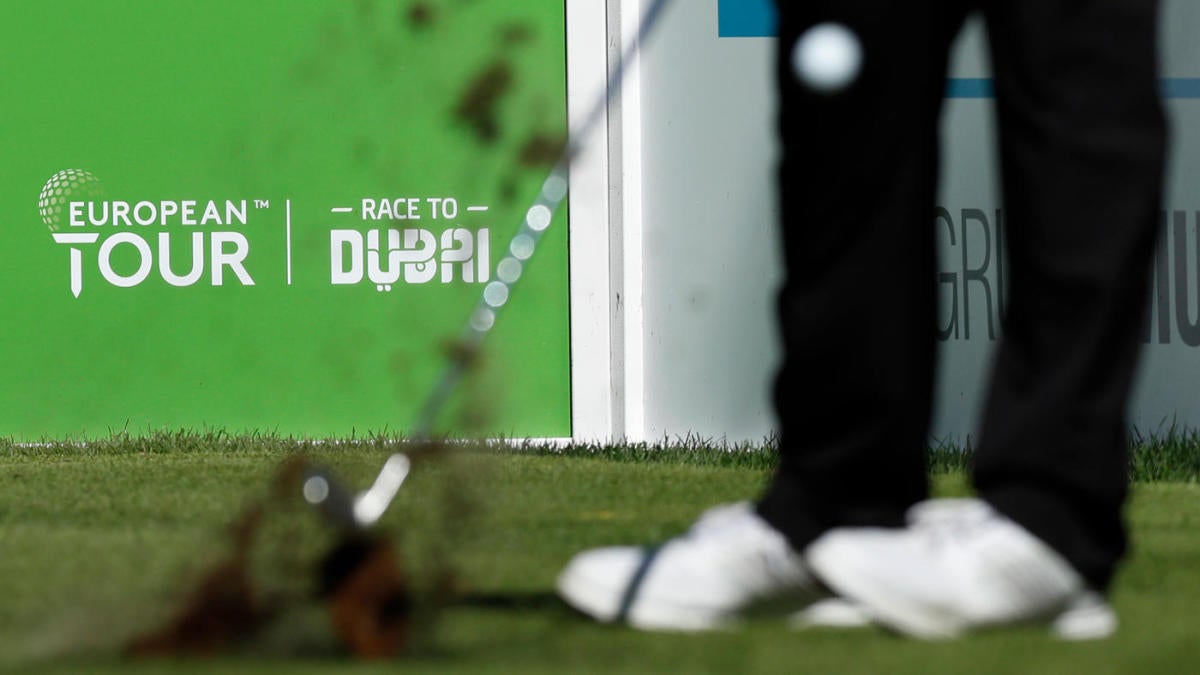 As the Coronavirus worsens, the European Tour made the tough call of postponing two of its events later this spring. The Maybank Championship (April 16-19) and the Volvo China Open (April 23-26) have been canceled with the intent of playing them later in the year.

At the time of this writing, the Coronavirus had killed nearly 2,000 people, and other tours worldwide had already nixed events that were to take place in Asia.

Decisions like this are always multifaceted, but the European Tour was proactive about this decision for its players and its organization. The two events are co-sanctioned by the Asian Tour as well.

The European Tour and Asian Tour accepted a request from title sponsor and promoter Maybank to postpone the Maybank Championship, while the decision to postpone the Volvo China Open on the European Tour was taken following consultation with tournament stakeholders; the China Golf Association, Genzon Golf Club, Shenzhen Government, title sponsor Volvo and promoters Mitime Golf.

“The well-being of our players, spectators and staff is always our absolute priority,” European Tour CEO Keith Pelley said. “While it is therefore regrettable that the Maybank Championship and Volvo China Open have been postponed, we feel this is the correct course of action at this time. We are currently investigating alternative dates for both events.”

The PGA Tour is not scheduled to return to Asia until later this fall at the start of the 2020-21 season.