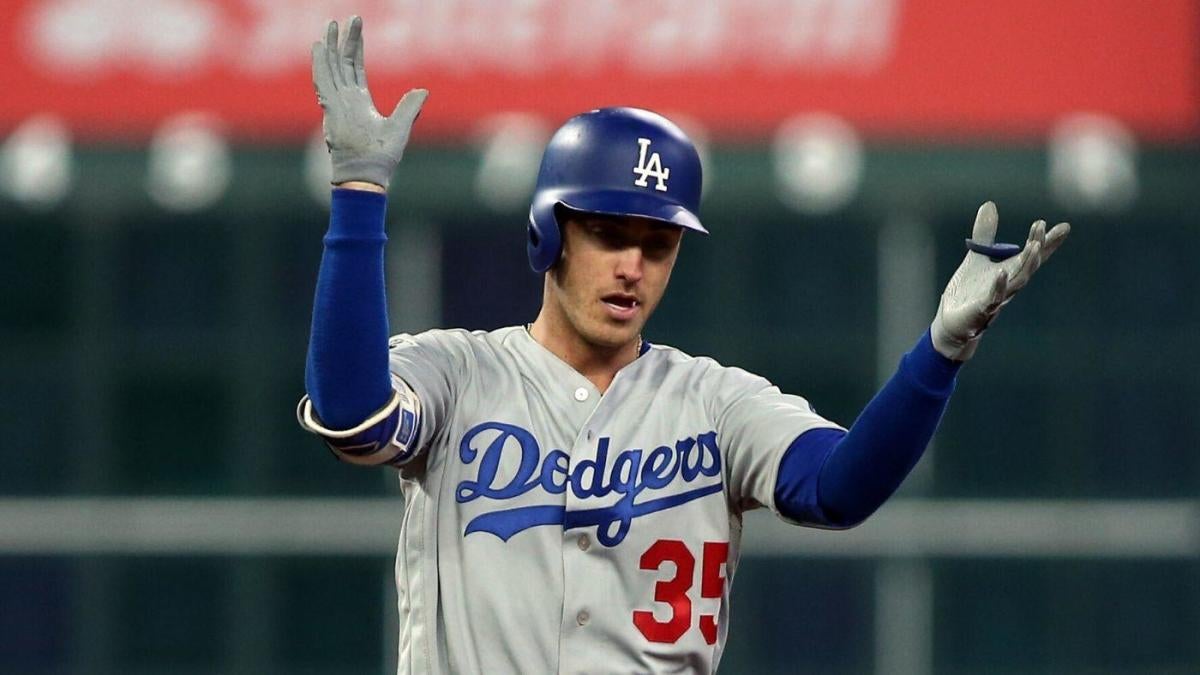 During the course of his investigation into the sign-stealing scandal, MLB commissioner Rob Manfred granted immunity to Astros players in exchange for their cooperation. That’s why no players were disciplined — the now-retired Carlos Beltran was the only player mentioned by name in Manfred’s report — and that understandably doesn’t sit well with Bellinger. He also references Jose Altuve’s win over Aaron Judge of the Yankees in the 2017 AL MVP balloting. Altuve took 27 of 30 first-place votes, but what kind of numbers does he have in the absence of the team’s sign-stealing scheme? That’s an unknown, although Altuve is probably a frontline hitter with or without banned assistance. “I thought the apologies were whatever. I thought Jim Crane’s was weak. I thought Manfred’s punishment was weak, giving them immunity. Those guys were cheating for three years. I think what people don’t realize is Altuve stole an MVP from Judge in ’17. Everyone knows they stole the ring from us. But it’s over.”

Bellinger, when asked about the Astros’ response to the scandal, was candid in the extreme. Via ESPN’s Alden Gonzalez, here’s what Bellinger had to say on Friday:

With regard to Bellinger’s remarks, here’s a sampling of Astros owner Jim Crane’s lamentable performance: In that light, it’s hard to argue with Bellinger’s coup de grace: Then Bellinger gets to the heart of the matter, which is that the Dodgers fell to the Astros in seven games in the 2017 World Series. Two of the Dodgers’ four losses in that series came by one run in extra innings, and a third was by just two runs. That plus the very plausible allegation that the Astros continued to steal signs through the playoffs is enough to stick in Dodger craws. Throw in the Astros’ risible performance at what was supposed to be a moment of accountability and contrition, and Bellinger’s anger is easy to understand. Cody Bellinger’s Dodgers fell to the Astros in seven games in the 2017 World Series, and the Astros are of course known to have stolen signs via electronic means throughout the 2017 season and beyond (maybe as recently as the 2019 postseason). That alone is enough to agitate a Dodgers franchise that hasn’t won the World Series since 1988. Now, though, the Astros’ objectively awkward and half-measure of a press conference this week seems to have salted those wounds anew.