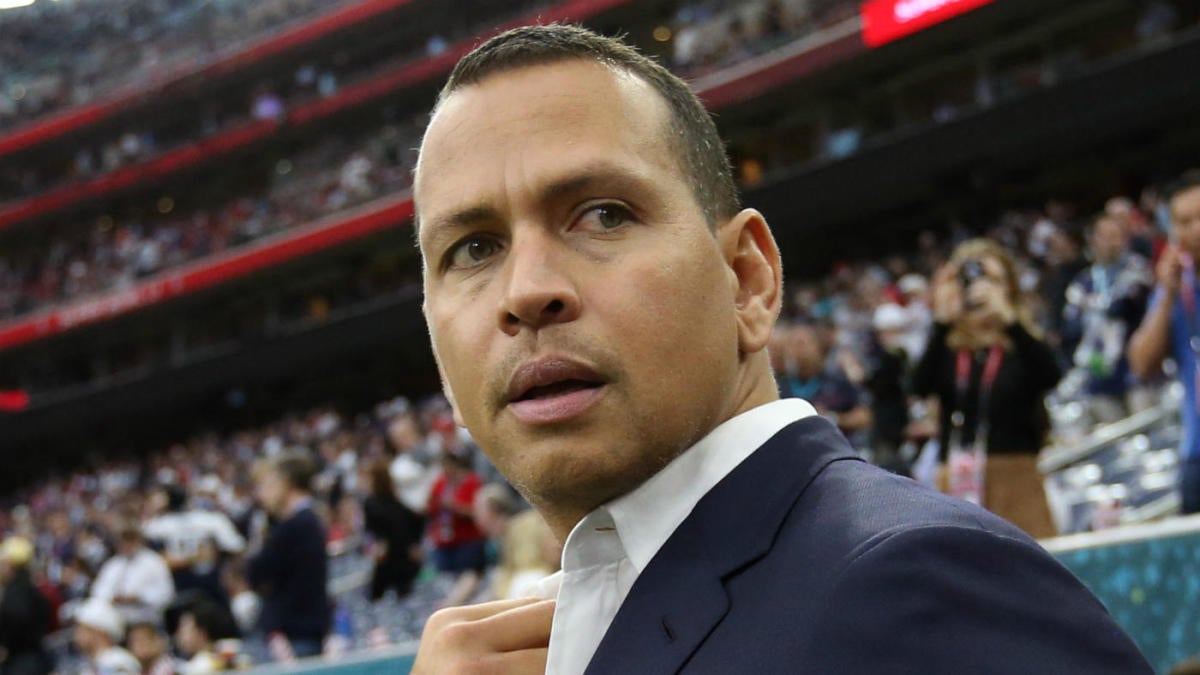 On Friday, the New York Post reported that former New York Yankees star Alex Rodriguez is a potential suitor to buy the New York Mets. Rodriguez is reportedly “kicking the tires” on the idea of purchasing the team after a deal with billionaire Steve Cohen fell through.The New York Post is also reporting that Cohen hasn’t “fully given up” on buying the Mets, but Rodriguez has entered the picture in recent days.”A-Rod can put in a sum of money, but he will never be able to be control person,” Samson said. “To be a control person in Major League Baseball for a franchise that is .6 billion, he’ll have to put in a minimum of 0-500 million of his own money.” Samson also mentioned that even if Rodriguez combined his money with his fiancee, Jennifer Lopez, that he wouldn’t be able to afford to buy the Mets. Rodriguez could go a similar route to that of former teammate Derek Jeter took with the Miami Marlins and form an ownership group in order to be able to afford purchasing the team.During Friday’s edition of “Nothing Personal with David Samson,” David Samson spoke about what Rodriguez would have to do in order to buy the Mets and doesn’t believe it’s a possibility.After being superstars during their Yankees careers, it would be quite interesting to see Jeter and Rodriguez as executives with two teams in the National League East.