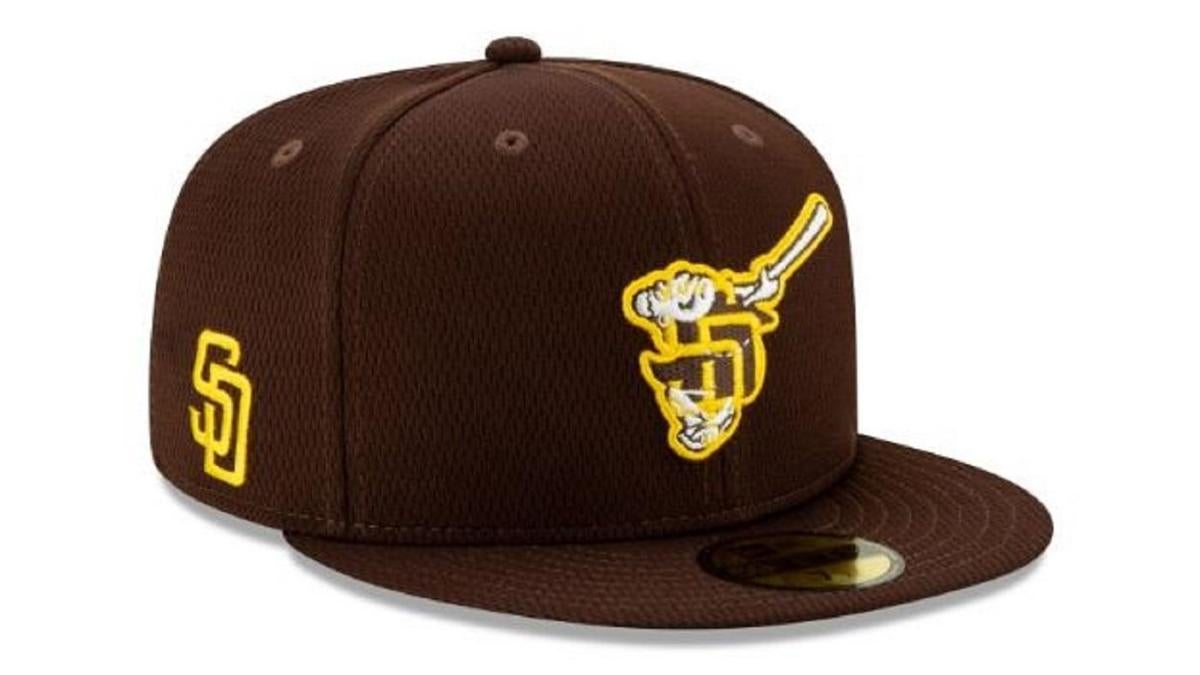 “Following our offseason uniform rebrand and the overwhelmingly positive response from Padres fans, we’ve decided to wear our regular season brown caps with the gold ‘SD’ for the majority of spring training,” Wayne Partello, Padres chief marketing officer, said Tuesday per the San Diego Tribune. Kevin Acee, the Padres beat writer for the Tribune, tweeted out on Tuesday that the team had switched to a cap with the traditional San Diego logo on it during spring training workouts.The hats will still likely be worn at least once given that the team did actually sell and promote this merchandise to fans as on-field equipment. They are also part of a general series from Major League Baseball and New Era that combines the logo of each team with their letter logo. However, none of the other ones appeared to have accidental derogatory imagery. Less than a week after revealing a new spring training cap, the Padres have acquiesced to fan concerns and decided that the design will only be worn in limited circumstances. The design of the hat announced last Wednesday was in the brown and gold colors that featured a Swinging Friar with a digital-looking, interlocking SD that had lines which seem to resemble a swastika.