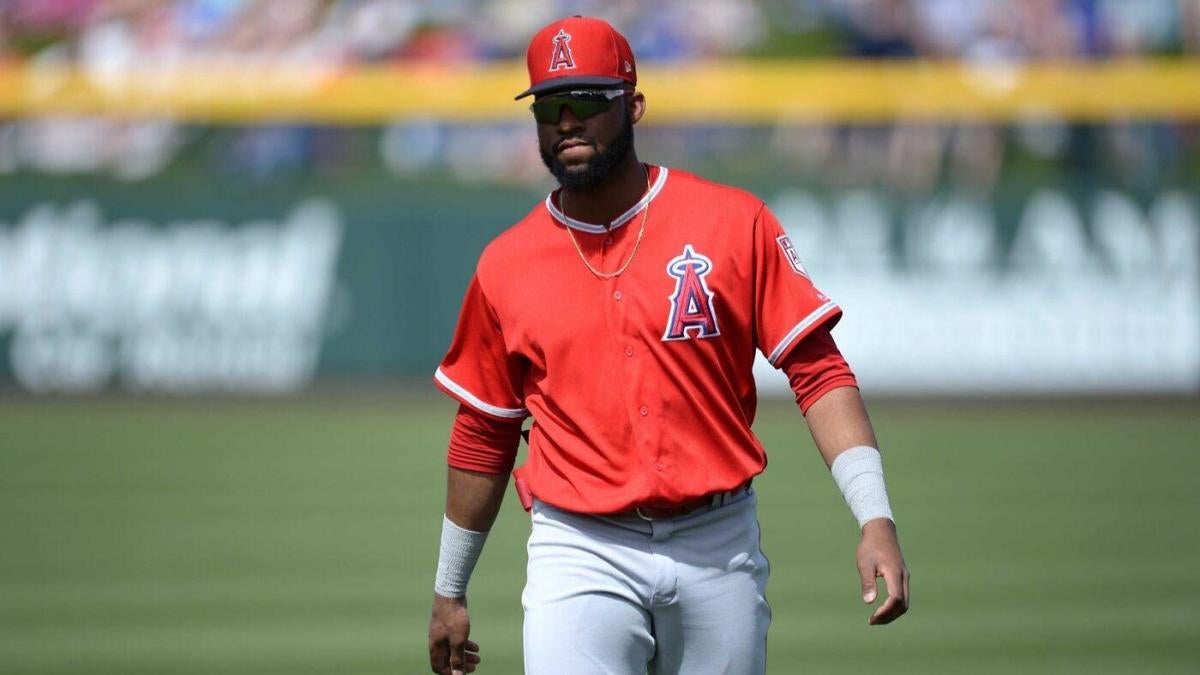 Spring training games are fun in their own way, mostly because they allow us to see players we usually don’t get to see during the regular season. Top prospects, reclamation project veterans, and many other minor leaguers will rub elbows with the big league team during exhibition games before returning to the minors in April.As always, some NRIs are more interesting than others. Yordan Alvarez and Pete Alonso both went from NRI to Rookie of the Year last season. Hunter Pence went from NRI hanger-on to All-Star. Inevitably, a few NRIs will make an impact during the regular season. And, inevitably, some will have a big spring and show it was all a fluke in April. That’s baseball.Spring training has arrived. Camps across Arizona and Florida opened this week, and, late next week, Cactus League and Grapefruit League play will begin. I can’t wait. I am so ready for the offseason to be over.Over the last few weeks all 30 MLB clubs have announced their non-roster invitees (NRIs) to spring training. Those are players who will be in big league camp despite not being on the 40-man roster. Some NRIs are top prospects, some are journeymen veterans, and most are somewhere in between. The big league coaching staff will get a look at all of them. With spring training arriving and exhibition games coming next week, this is as good a time as any to examine each team’s most interesting NRI. As a reminder, all players on the 40-man roster will be in big league camp automatically, a list that includes top prospects like Luis Robert and Deivi Garcia. Now here is each team’s most interesting NRI.