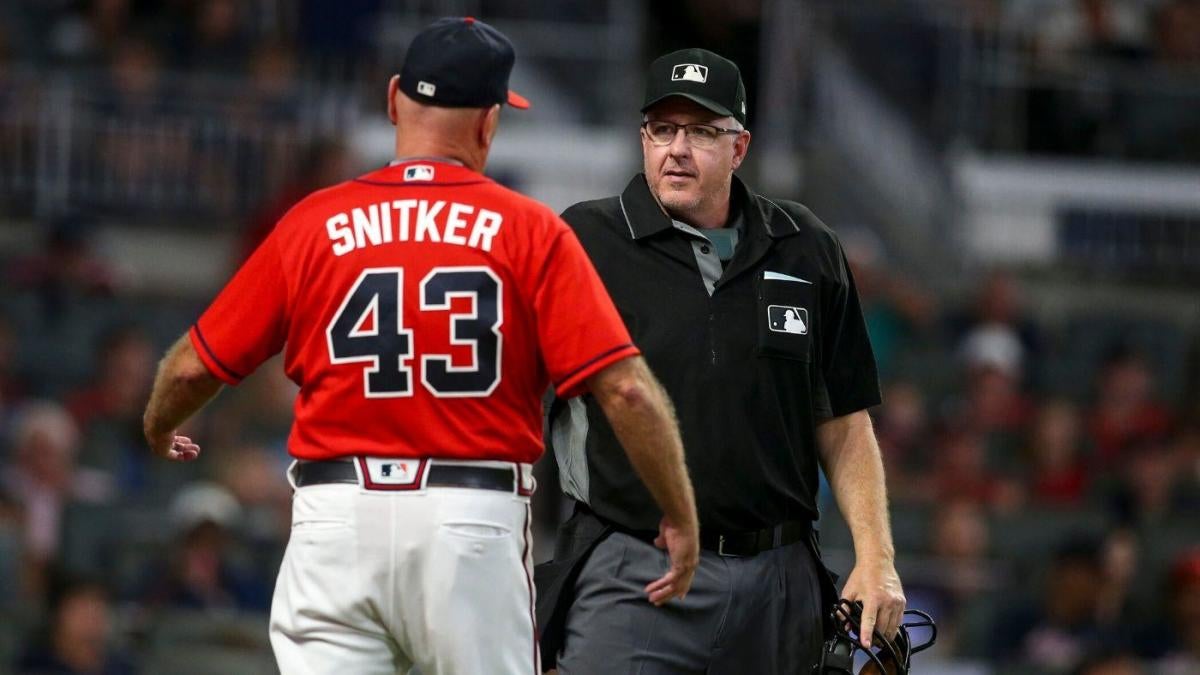 Elsewhere, position players (not two-way players) may now pitch only in extra innings or in games in which his team is losing or winning by more than six runs.

Former Marlins president David Samson broke down the rule changes on the latest episode of Nothing Personal with David Samson.

Finally, the “26th man” allowed for scheduled doubleheaders now becomes the 27th man and can be a pitcher. MLB on Wednesday announced some key rule changes that will be in effect starting with the upcoming 2020 season. Most of these were already known, but one adjustment to the rules governing replay review was previously unreported. Let’s have a quick look at the rule changes for the 2020 campaign.Under the old rules, managers had 30 seconds to decide whether to challenge a call on the field. Now that time limit has been reduced to 20 seconds. This is the rule change that had not been previously reported.  Clubs may not reinstate pitchers or two-way players from the injured list until 15 days have elapsed from the date of the initial roster move, which is an increase from 10 days under the prior rule. Also, the option period for pitchers will be lengthened from 10 days to 15 days.First and foremost, pitchers now must face a minimum of three batters or complete the half-inning in question before being removed from the game. Allowances are made for pitchers who are injured while in the game. This new rule, which will largely do away with one- and two-batter relief appearances, will be in force as of the March 12 spring training schedule.

Each team’s active roster will expand from 25 to 26 spots for the 2020 season, and teams may now carry no more than 13 pitchers on the active roster at any given time. On Sept. 1 of each season, all teams will be required to carry 28 players with no more than 14 pitchers through the end of the regular season (including any tiebreaker games).

Also, in what’s already become known as “the Shohei Ohtani rule,” players who qualify as “two-way players” may appear as pitchers during a game without counting toward those aforementioned pitcher roster limitations. A player will qualify as a two-way player only if he has at least 20 innings pitched in MLB; and at least 20 MLB games started as a position player or designated hitter — with at least three plate appearances in each of those games — in either the current season or the prior season. For 2020 only, this will include the 2019 and 2018 seasons. Teams must designate their two-way players, and that designation will remain in effect for the remainder of that season and postseason.