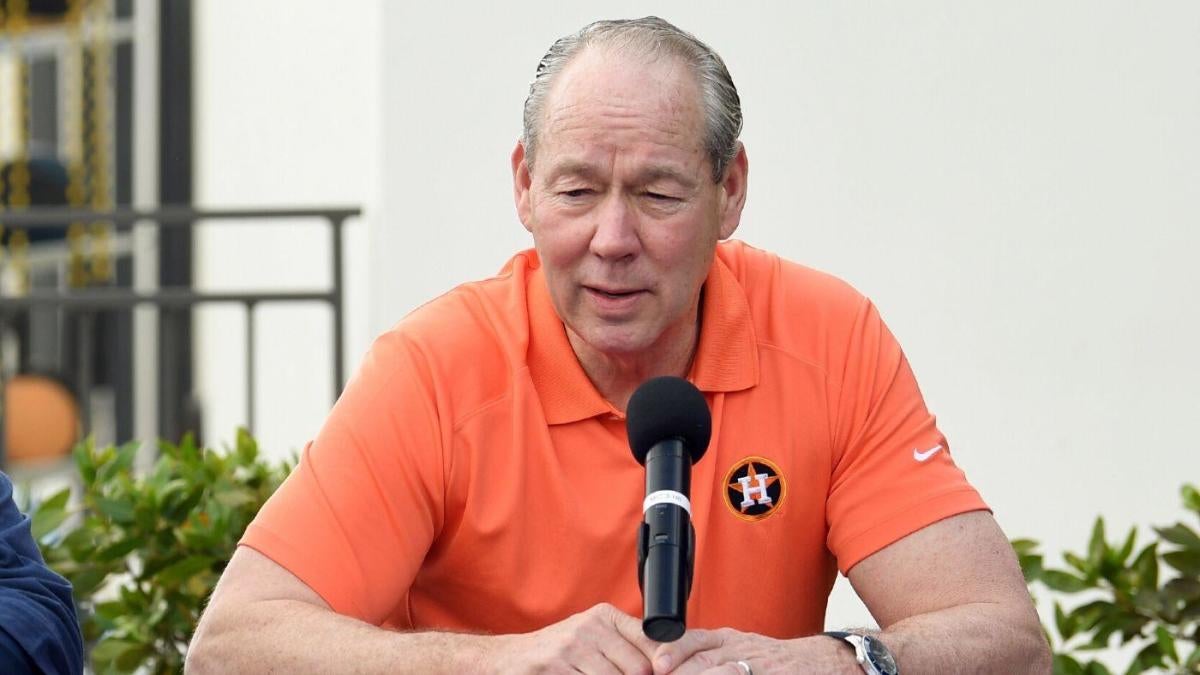 The Houston Astros sign-stealing saga is still raging as members of the team met in front of media on Thursday to apologize for their wrongdoings. MLB commissioner Rob Manfred handed out multiple punishments for Houston’s actions in the 2017 season last month after an investigation. Now, the Astros must face the media and the fans, in hopes of earning their trust back. Team owner Jim Crane flip-flopped on his statements and players Alex Bregman and Jose Altuve spoke for about a combined 90 seconds, not taking any questions from the media at the podium. If you didn’t watch the videos above, here is a summary of the whole press conference. Why walk around the bushes when you can just jump over them? Let’s not play down the horrors of a party with no dessert, but the point stands.  Altuve spoke for about 38 seconds. Fans are not to keen on forgiving an opposing player for something that likely impacted the outcome of entire series, including playoffs and World Series games, so the Astros needed to come prepared with a heartfelt, sincere apology to have a chance.  Pro tip: Don’t bring a piece of paper with you if you’re statement is two sentences long, make it seem from the heart. Look sad. Appear heartbroken. Fans want the theatrics! Bold strategy Cotton, let’s see if it pays off.  The baseball world did not love the efforts by Houston and were quite perplexed at the notion that Crane believes the sign stealing did not necessarily give the team any advantage. Current MLB players, former players and fans headed to Twitter to crack jokes, air their grievances and roast the team.  Former MLB infielder Michael Young made some good points. There is absolutely no evidence that trash can acoustics are good for the soul. Here are some of the best reactions: Here is another summary: I mean, they need to know what’s coming their way before it happens, right? This is not the time to start bragging about wins, James. Read the room. Cincinnati Reds pitcher Trevor Bauer is “asking a question for a friend” in regards to the situation. Despite having quite some time to get ready for the questions that would follow the statements so they could come out swinging (no pun intended) with a well-prepared message, the Astros instead took a rather interesting approach. An Astros’ PR person should’ve slammed a trash can when a question was on it’s way to Crane so he could prepare.  Sorry MLB, people are going to keep talking about this for a while. Bregman kept his speech very short. The Astros’ PR department is not being applauded lately.  And now we go to a live look at Houston: Los Angeles Angels outfielder Michael Hermosillo is not buying what these guys are selling. “If it didn’t give you an advantage why did you do it?” -Every baseball fan on Twitter right now We have somehow found a way this could have been worse. Here is Crane’s message… though it’s not exactly clear what his message is: Narrator: Readers, they did not come prepared with a heartfelt, sincere apology. And then there was this, rather odd, moment.