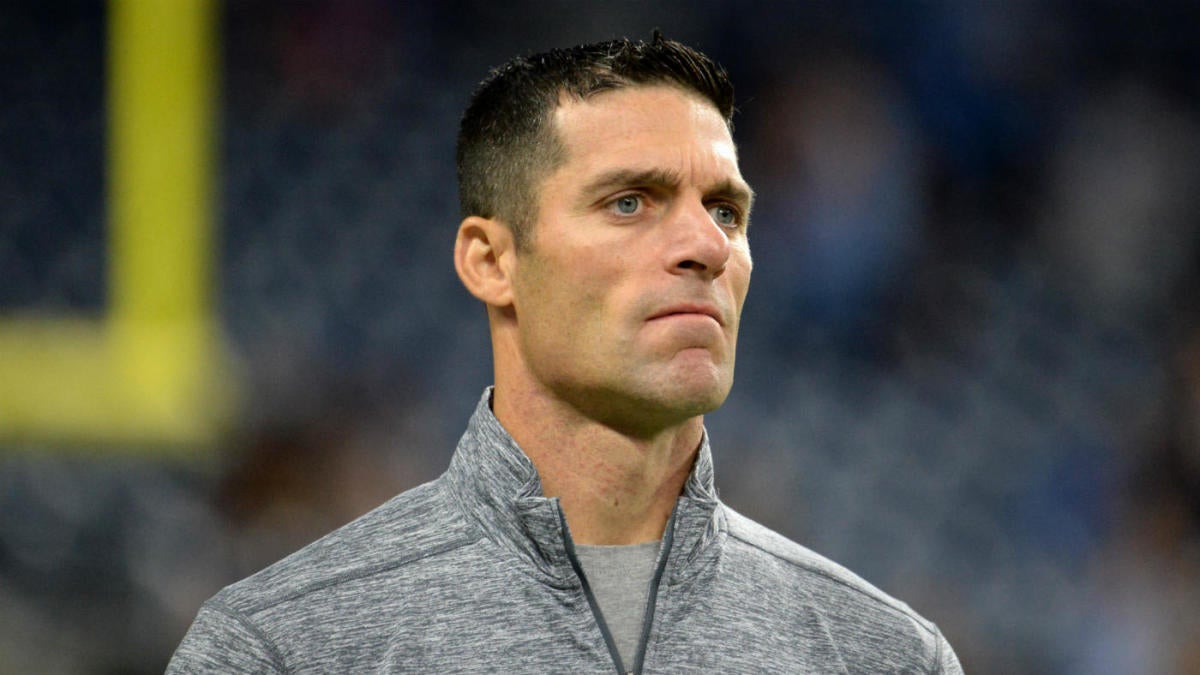 The New England Patriots may or may not lose the longest-tenured player on their roster in 2020 as Tom Brady prepares to test free agency, but they at least ensured this week they won’t be losing one of their longtime leaders in the front office.

The Boston Globe’s Ben Volin reported Wednesday the Patriots have agreed to a contract extension with director of player personnel Nick Caserio, locking up the longtime executive for a 20th season with the organization.

The 44-year-old Caserio, who’s served in his current position since 2008, was set to have his contract expire this spring. He was previously targeted by the Houston Texans for their general manager vacancy and reportedly remained on their radar late into 2019, even after the Patriots had blocked an interview request. In fact, Volin previously reported that Caserio was eager to move on from the Pats for a new opportunity.

According to CBS Sports’ Jason La Canfora, the Carolina Panthers had also eyed Caserio as a potential GM entering this offseason.

“Caserio is one of the most unique executives in the NFL,” Volin said Wednesday, noting that he “helps run drills at practice in addition to negotiating contracts and organizing the scouting department.”

Originally hired as a personnel assistant in 2001, Caserio has been on all six of head coach Bill Belichick’s Super Bowl-winning staffs, twice shifting from the front office to the sidelines for gigs as an offensive coaching assistant and wide receivers coach. A high school teammate of current Pats offensive coordinator Josh McDaniels, he spent one year as an area scout before being promoted to director of pro personnel in 2004, then ascended to his current title in 2008.