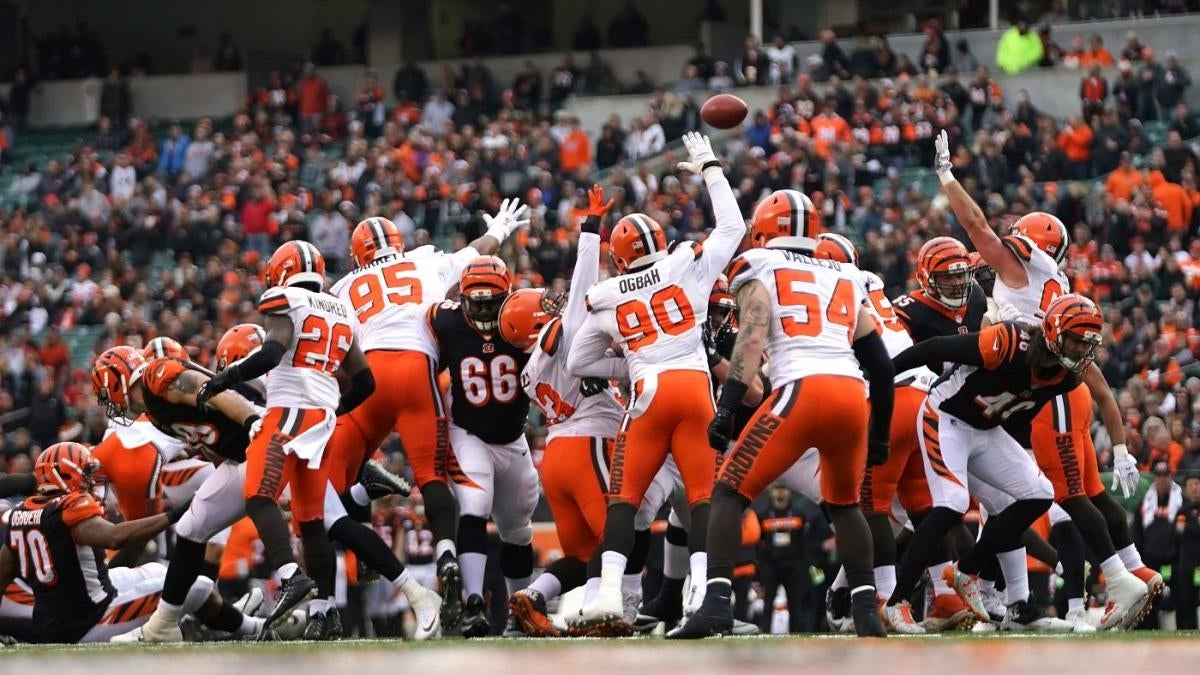 No one said being a fan of the Cleveland Browns or Cincinnati Bengals was easy, in fact it is the general consensus that the exact opposite is true. The fans game day attire often includes paper bags over their heads and lots of shame in their expression, but hey, they own it. Things have become so bad for the two AFC North teams, that some felt just being ta fan warranted the use of medical marijuana.

The Cincinnati Enquirer reported that a Columbus panel turned down petitions for these fans’ proposal, stating the conditions needed to purchase medical marijuana require more than just being a fan of a historically bad football team. The Buckeye state legalized medical cannabis in 2016, and sale began in January of 2019.

The petition to make buying the product medicinally was proposed in December. Over 100 submissions for conditions were submitted, with this one being the front runner not to pass.

The group that evaluates what gets passed takes a look at the science behind the product’s benefits compared to the condition proposed, and it seems as of now, there is not enough science to support that smoking pot will help with the misery of following a terrible football team.

Last season, the Browns took second to last place in their division, but that is only because the Bengals nearly ended with a goose egg in the win column and took that final spot.

The 6-10 Browns lead by quarterback Baker Mayfield had a season filled with disappointment, drama and locker room chaos.

Meanwhile, on the other side of the state, the Bengals just wanted one win, which didn’t come until December. That is what we call, “not ideal.” They ended with a 2-14 record but may have won the Joe Burrow-sweepstakes by securing No. 1 overall pick in the 2020 NFL Draft.

Cleveland knows the feeling of wishing for one win better than almost anyone. They had exactly zero victories in 2017 and the fans threw a parade for it.

The Browns have had a revolving door of coaches and quarterbacks and just can’t seem to get it right, despite last offseason’s overreaction Super Bowl hype for the team.

If this trend keeps up, the two fanbases will have to find another way to cope with the misery outside of marijuana.