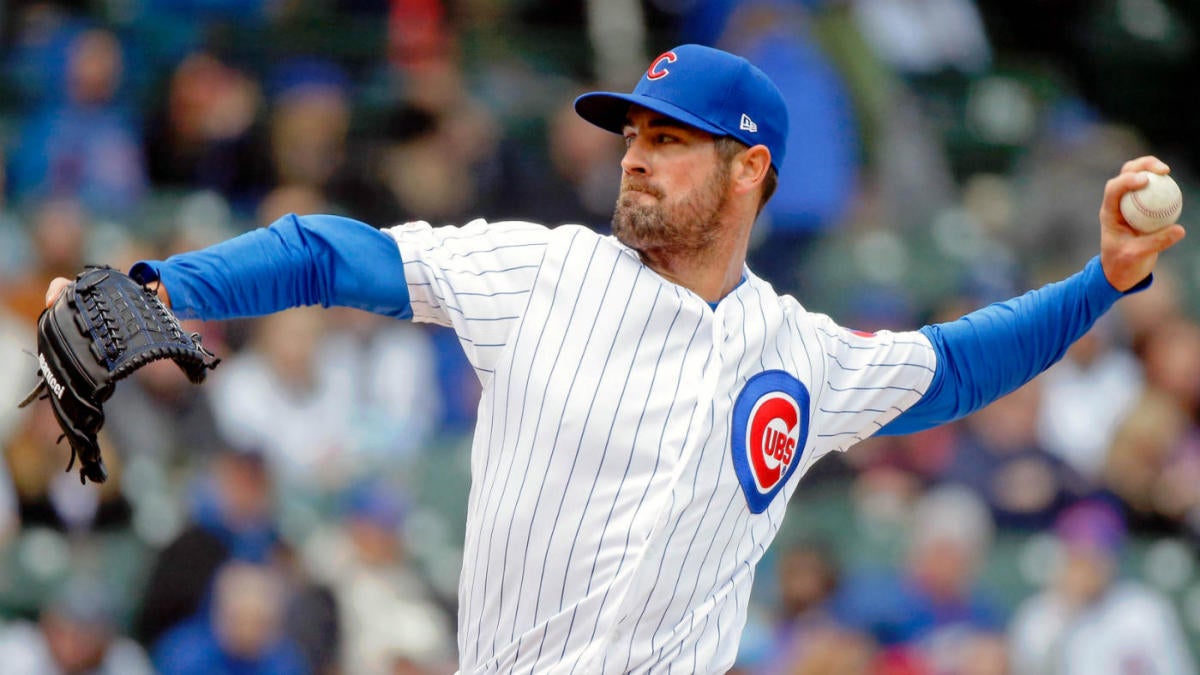 The SportsLine Projection Model (@SportsLine on Twitter) tabs Hamels this season for a 3.76 ERA with 174 strikeouts in 165 innings. The Braves would be pleased with those outputs on a rate basis, and Hamels — barring setback, revised diagnosis, or additional injury — should be able to hit a qualifying number of innings despite Wednesday’s news.Hamels, 36, earlier this offseason signed a one-year, million contract with Atlanta. He’s coming off a 2019 season for the Cubs in which he pitched to a 3.81 ERA (117 ERA+) and a 2.55 K/BB ratio in 141 2/3 innings while missing all of July with an oblique strain. For his career, Hamels has an ERA+ of 123 across parts of 14 major league seasons. He’s previously landed on the ILtwice with shoulder issues, but this is the first time since 2011. Braves left-hander Cole Hamels won’t be ready for Opening Day of the 2020 season after suffering a shoulder injury while training. David O’Brien of The Athletic tweets that Hamels will be sidelined for at least three weeks, which won’t give him enough time to be ready for the Braves’ opener in late March. According to Mark Bowman of MLB.com, Hamels began experiencing left shoulder discomfort after an exercise involving weighted medicine balls. Hamels had been slated to slot in behind young ace Mike Soroka. Instead, his absence will increase the chances that veteran NRI Felix Hernandez is able to crack the Braves’ Opening Day roster. Once Hamels is healthy, Max Fried, Mike Foltynewicz and perhaps Sean Newcomb should round out the rotation behind him. Hamels in essence was set to replace Dallas Keuchel in the Atlanta rotation. Keuchel signed with the White Sox as a free agent.