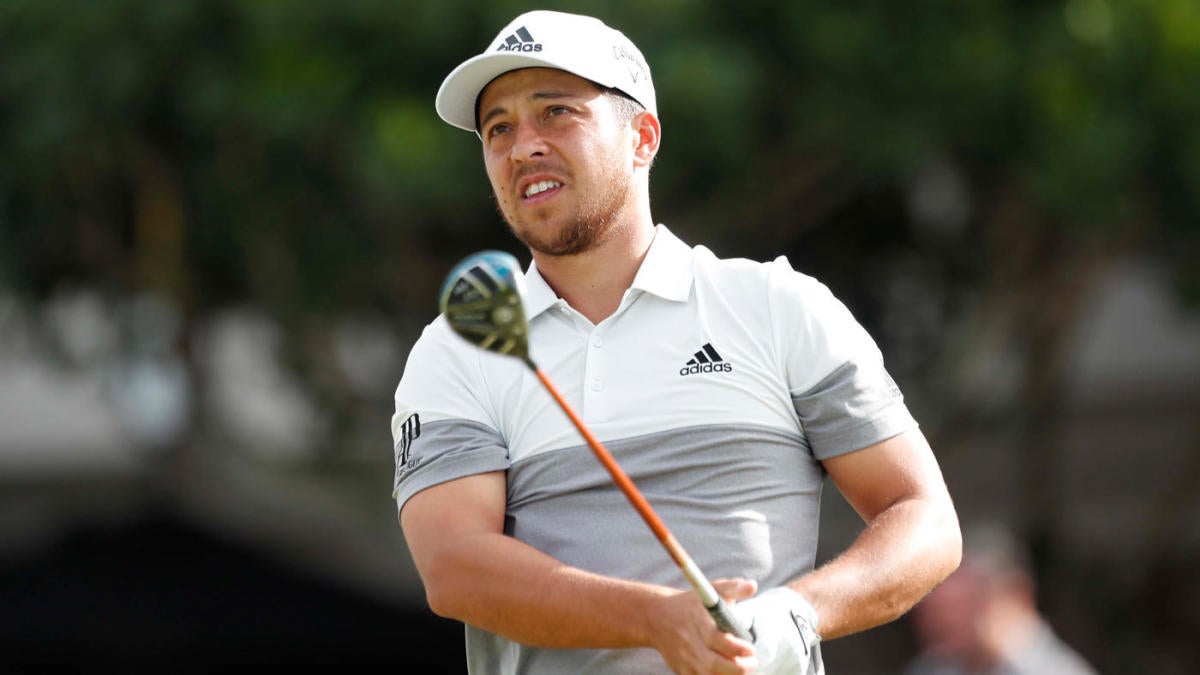 Before you set your PGA DFS lineups on sites like DraftKings and FanDuel for the 2020 Genesis Invitational, you need to hear what Mike McClure has to say. McClure is a DFS pro with nearly $2 million in career winnings, and he’s been red-hot on his PGA Tour picks this season.

McClure is also a predictive data engineer at SportsLine who uses a powerful prediction model that simulates every tournament 10,000 times, taking factors like statistical trends, past results and current form into account. This allows him to find the best PGA DFS values and create optimal lineups that he shares only over at SportsLine. They’re a must-see for any PGA DFS player.

Earlier this month at the Waste Management Phoenix Open, McClure rostered Webb Simpson on FanDuel. The result: Simpson fired three rounds of 69 or better on his way to a score of 17-under par while earning his sixth career PGA Tour victory. Anybody who had him in their lineup was well on their way to a huge weekend.

Now, McClure has set his sights on the 2020 Genesis Invitational and has revealed his optimal PGA DFS lineups. You can only see them at SportsLine. One PGA DFS pick McClure is rostering for the Genesis Invitational 2020: Lanto Griffin at $6,800 on DraftKings and $8,600 on FanDuel.

Griffin enters this week’s event having finished in the top 20 in nine of his 13 starts on the PGA Tour this season, which includes his first career PGA Tour victory at the Houston Open. Griffin’s scoring average is what makes him a strong PGA DFS play this week at Riviera Country Club.

The 31-year-old currently ranks in the top 40 on the PGA Tour in scoring average (70.278) and birdie average (4.20), which results in more chances to rack up points on sites like FanDuel and DraftKings. He’s a complete steal at this price point, so lock him in your Genesis Open DFS lineups and look for a big return this week.

Schauffele, who’s finished in the top 10 in three of his last five official starts on the PGA Tour, is an almost sure-fire bet to be near the top of the leaderboard come Sunday. The 26-year-old will enter this week’s event ranked 10th on the PGA Tour in greens in regulation percentage (75.0). His ability to consistently find the green in regulation has allowed Schauffele to rack up 88 birdies in just 18 rounds this season, which makes him an extremely valuable Genesis Invitational DFS asset.

So what 2020 Genesis Invitational lineup should you enter on DraftKings or FanDuel? And which undervalued golfer is a must-roster? Visit SportsLine now to see the complete optimal tournament lineups for FanDuel and DraftKings, all from the man who’s made nearly $2 million in daily fantasy sports, and find out.