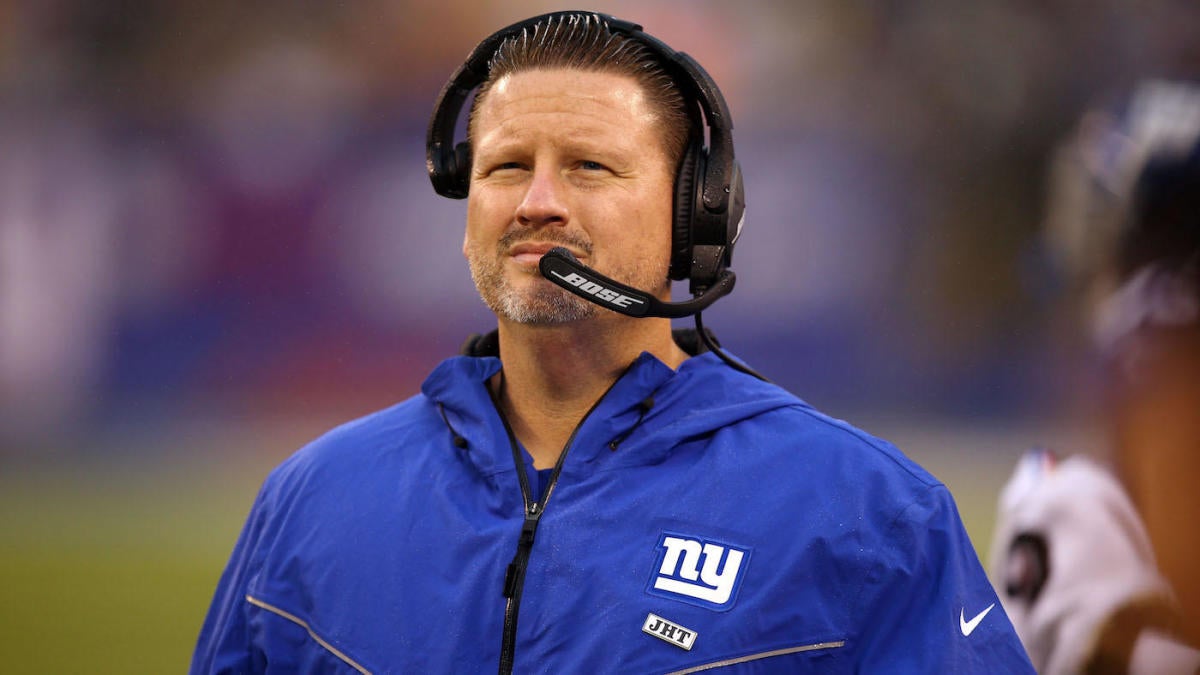 On Tuesday night, ESPN’s Jordan Raanan first reported the Jacksonville Jaguars are hiring former New York Giants head coach Ben McAdoo as their new quarterbacks coach. McAdoo has been out of the NFL for a couple of years after being fired by the Giants in 2017. While he went 11-5 and got to the playoffs in his first season as head coach, he won just two out of his first 12 games in 2017.

After breaking into the NFL as an offensive quality control coordinator with the New Orleans Saints in 2004, he spent a season with with the San Francisco 49ers in the same role with the added responsibility of coaching the offensive line. McAdoo then joined the Green Bay Packers as a tight ends coach, and was part of the staff that won Super Bowl XLV. He then took over as the quarterbacks coach, where he helped further Aaron Rodgers‘ development.

McAdoo then left to become the offensive coordinator for the Giants in 2014, and was promoted to head coach in 2016. This is a win for the Jaguars, as McAdoo has experience with working with some of the NFL’s best quarterbacks such as Rodgers and Eli Manning. He will be tasked with developing Gardner Minshew and Nick Foles, who figure to battle it out this offseason for the starting position.

The Jaguars’ former quarterbacks coach, Scott Milanovich, left Jacksonville to take over as the head coach for the Edmonton Eskimos of the Canadian Football League. He had served as the head coach of the Toronto Argonauts for four years and even won the 2012 CFL Coach of the Year award before leaving for his three-year stint with the Jaguars.