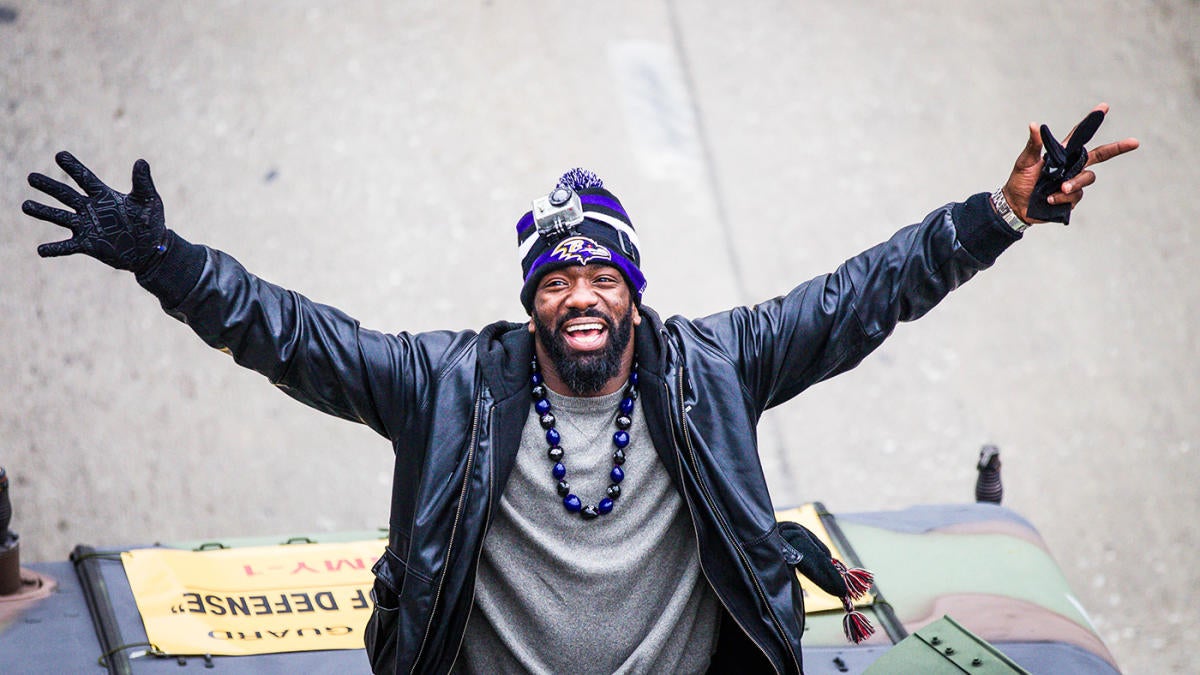 Ed Reed is 41 years old. He was inducted into the Hall of Fame a year ago. He’s already been an assistant coach in the NFL. And he’s currently the chief of staff for the Miami Hurricanes. But he thinks he’d still be playing football today if he never left the Ravens for the Texans after the 2012 season.

During a recent conversation with Bleacher Report’s Master Tesfatsion, Reed opened up about the end of his professional football career. Not only did Reed reveal that he thinks he could still be playing for the Ravens if he’d never left Baltimore, but he also ripped the team he joined for the first half of the 2013 season.

Specifically, Reed took a shot at the culture of the Texans’ organization, bringing up the “inmates running the prison” remarks that former team owner Bob McNair reportedly made in 2017. McNair died at the age of 81 in November 2018.

“When I went to Houston, it took me back to the South and it was so discouraging,” Reed said. “If y’all remember, rest in peace to him, Bob McNair, but out of respect, if y’all remember when we were going through certain things in the NFL, you remember he said you can’t let the prisoners run the prison. He was the guy to say that. I saw that before. I saw that when I was there. …

“The ‘Houston way’, so to say, that they called it. It’s not the city, it’s the organization at the time. And they had that old school mentality. You had coaches talking reckless to guys. I’m like, ‘As a grown man, how do you let that happen?’ Plus, as a coach, you’re not going to get everything out of that man that you want because you’re talking to him reckless. I was surrounded by a bunch of guys just coming to work. It was a job. It wasn’t football anymore, and for me that was draining.”

At the time, the Texans’ coach was Gary Kubiak, who went on to win a Super Bowl as the Broncos‘ coach and is now the Vikings’ offensive coordinator, and their general manager was Rick Smith, who has since been replaced in that role by Brian Gaine and more recently, coach/GM Bill O’Brien.

According to Reed, the Texans lied to him in free agency.

“You actually brought me in, recruited me, and asked me to tell you the things that I’m telling you,” Reed said. “And when I started saying that stuff, they shrugged me off. It was like, ‘Nah, that’s not how we do it.’ So I was lied to. I’m too old to be lied to and I’m too old to play these games with people who say you’ve got to play the game to get higher. I’m not playing the game. I ain’t got time for that. I’ll go do something else.”

Reed signed a three-year deal with the Texans before the 2013 season after spending the first 11 years of his career in Baltimore. He didn’t even make it through Year 1. Reed appeared in only seven games with the Texans before getting released. Before his cut date arrived, he criticized the coaching at one point, saying they were “outplayed and outcoached.” At the time, defensive coordinator Wade Phillips was the interim head coach after Kubiak had collapsed on the field with a mini-stroke the week prior. The Texans wound up posting a 2-14 record, which spawned the beginning of O’Brien’s reign.

After getting released, Reed landed with Jets and also played in seven games for them. He sat out the 2014 season and retired the following year as one of the greatest safeties to have ever played the game. But he thinks he’d still be playing today if he’d never left Baltimore.

“If I’d have stayed in Baltimore I’d still be playing today,” Reed said. “I know so. … Because I had everything going the right way. I had my doctor, training, everything.”