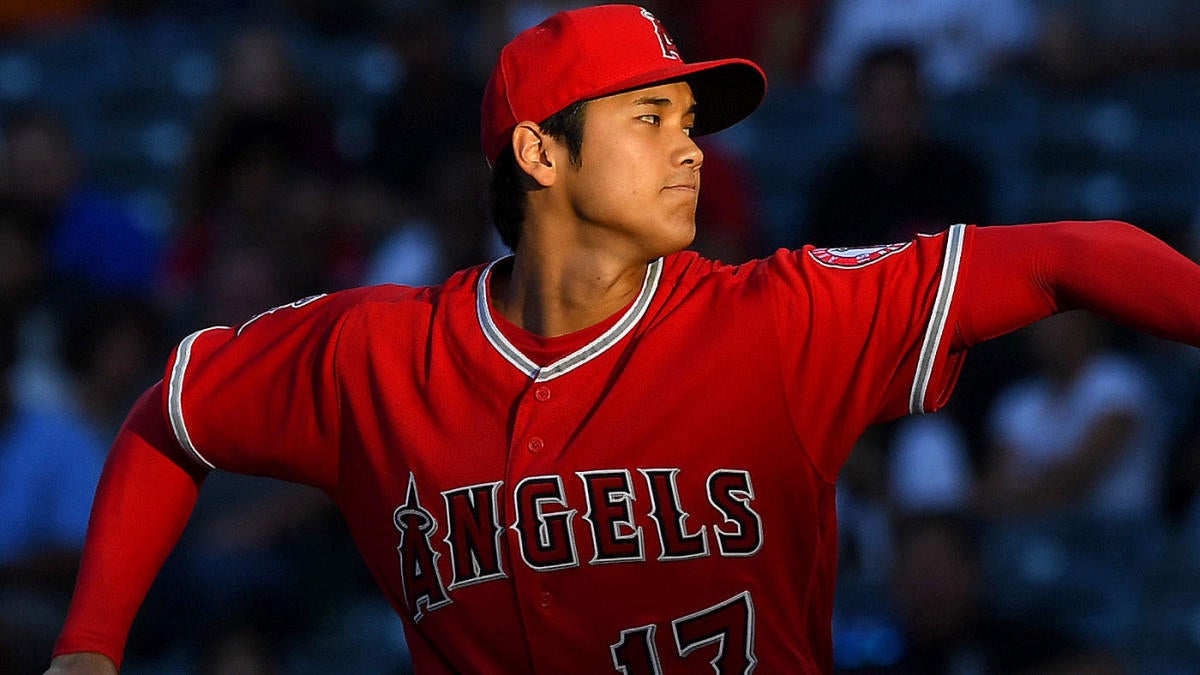 Without Ohtani, the Angels rotation will likely consist of right-hander Julio Teheran, left-hander Andrew Heaney, right-handers Dylan Bundy and Griffin Canning along with lefty Patrick Sandoval to start the season.Ohtani did not pitch in 2019, but continued to DH for the Angels. His season was cut short after the two-way star elected to undergo surgery in September to address an issue in his left knee. The 2018 AL Rookie of the Year appeared in 106 games as DH in his second year in the majors, finishing with a .286/.343/.505 slash line along with 18 home runs, 12 stolen bases and 62 RBI.Angels two-way player Shohei Ohtani will serve as the club’s primary designated hitter to begin the 2020 season, and the team hopes he’s back on the mound by mid May. Ohtani, 25, underwent successful Tommy John surgery in October of 2018 and he has completed his required rehab, but the Angels will be slow in easing him back into a starting pitching role. Teheran, 29, signed a one-year, million contract with the Angels this past December after his option wasn’t picked up by the Atlanta Braves. Bundy, 27, was another pitching acquisition this offseason, joining the Angels via a trade with the Baltimore Orioles.Angels general manager Billy Eppler told The Athletic’s Fabian Ardaya they’re targeting a mid-May return to the mound for Ohtani. The Angels lost out on the top free agent pitcher available this offseason, when Gerrit Cole decided to sign with the New York Yankees for a record-breaking 4 million deal. They did, however, sign third baseman Anthony Rendon to a seven-year, 5 million deal.