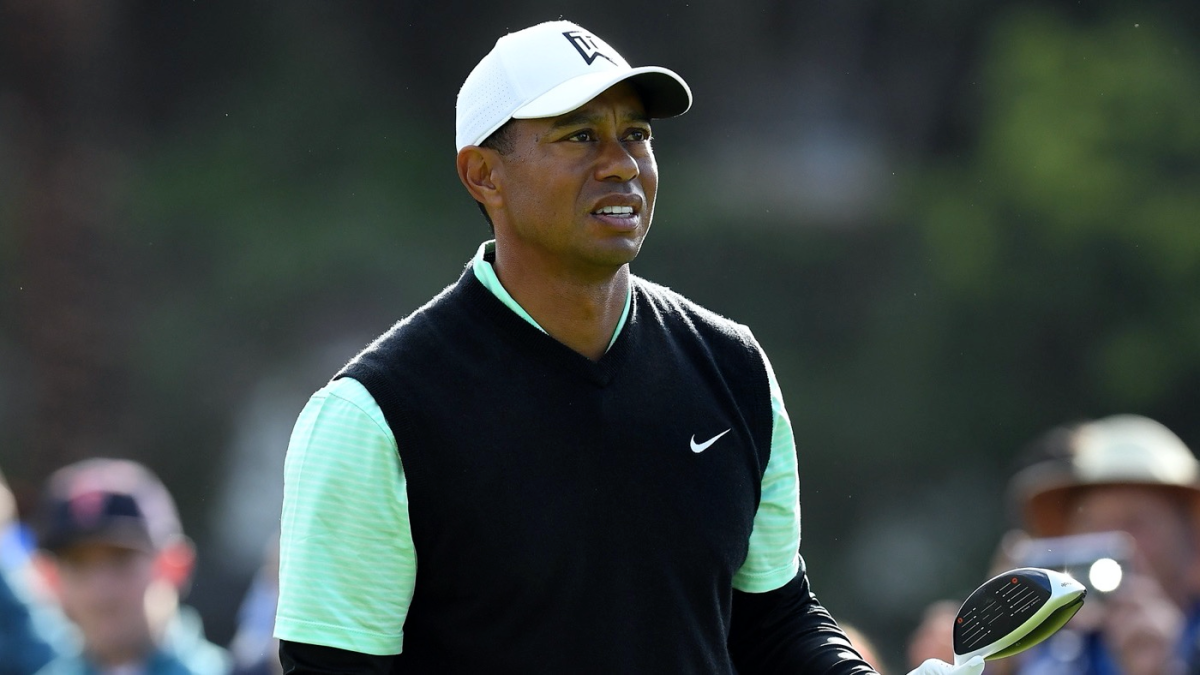 Golf fans everywhere should be fired up for this week’s Genesis invitational at Riviera Country Club. I’m among them, and though I listed five reasons to be pumped for Riviera, it could have been 50.

This event has a laugh-out-loud good field to go with an awesome course and an historic list of winners (that doesn’t include the most historic player in the field). Let’s dive deeper into the field, see who’s played great here in past years and take a lcloser ook at this week’s contest.

Field strength — A+: It’s basically a major field if several golfers in the top 50 were hurt. That’s how good it is. Is it always this good? I remember it being strong in the past, but this is ridiculous.

1. Non-bomber win? Winners of five of the last six events here have been among the longest drivers in the game (Bubba Watson, Dustin Johnson and J.B. Holmes). Riviera is so nuanced that it seems like it would set up well for a shorter, more precise player.

2. Brooks? One of the guys I haven’t heard (or talked) much about this week is the No. 2 player in the world, Brooks Koepka. Maybe that’s because he hasn’t done anything of late. Mired in injury issues last fall, he has just one top 10 (a fourth-place finish at the Tour Championship) since winning the WGC-FedEx St. Jude Invitational in July. I get that he doesn’t care unless it’s one of the four big ones, but — like we’ve seen — that’s not a great formula for staying No. 1.

3. How will weather affect the event? Despite its reputation for great weather, we’ve seen cold and rain transform this tournament over the last few years (remember last year when they had to squeeze four rounds into three days after Round 1 got canceled?). Weather.com tells me 60s and sunny, which would be ideal for a field of this caliber, but we’re still a long way from Sunday afternoon and plenty of unexpected events could change the game plans of these favorites.

Tiger Woods has infamously never won here, but that’s a bit of a misnomer considering he’s only played Riviera twice since 2006 and one of those was a T15 last year. Expectations for him are that he’ll finish top 10 in any event he enters, and this week (with that swing he has going right now) is no different. Also, shout out to the round he played last year with no fans on the course!

Winner — Patrick Cantlay (20-1): I labored over this one and wanted to pull the trigger on Adam Scott, but Cantlay is coming off a great week at Pebble Beach and has a couple top 20s here in a row. Riviera would fit nicely in his bag of wins.